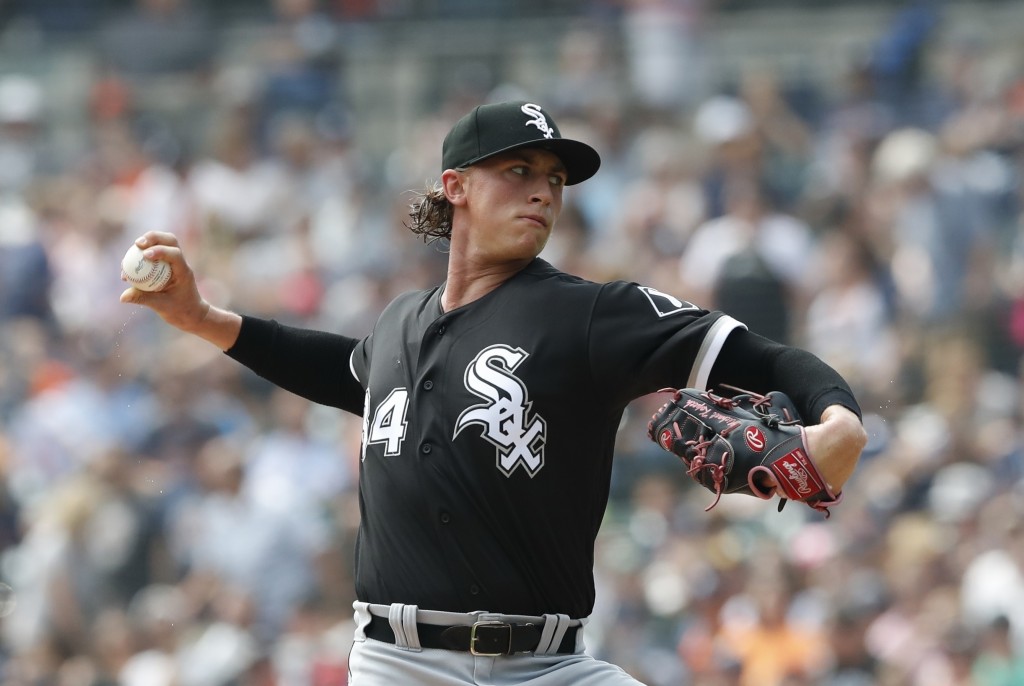 There was no official word on whether the moves were related to the coronavirus pandemic.

The White Sox believe they are poised for a turnaround after seven straight losing seasons. But losing Kopech for the season and Moncada for at least a little while are big blows.

Both players had been absent since the White Sox resumed workouts last week for the first time since Major League Baseball shut down camps in March.

The team had said Kopech was dealing with a personal issue.

“We recognize that reaching this decision is incredibly difficult for any competitive athlete, and our organization is understanding and supportive,” general manager Rick Hahn said in a statement. “We will work with Michael to assure his development continues throughout 2020, and we look forward to welcoming him back into our clubhouse for the 2021 season.”

The 24-year-old right-hander is coming back from Tommy John surgery in September 2018. He hit triple-digits on the radar gun during his first spring training appearance.

Kopech was optioned to Triple-A Charlotte on March 26 and likely would have opened the year in the minors had the season started on time.

Kopech was acquired by Chicago in the December 2016 trade that sent Chris Sale to the Boston Red Sox. He made his big league debut in 2018, going 1-1 with a 5.02 ERA in four starts.

Moncada set career highs by hitting .315 with 25 homers and 79 RBIs in a breakthrough season last year.