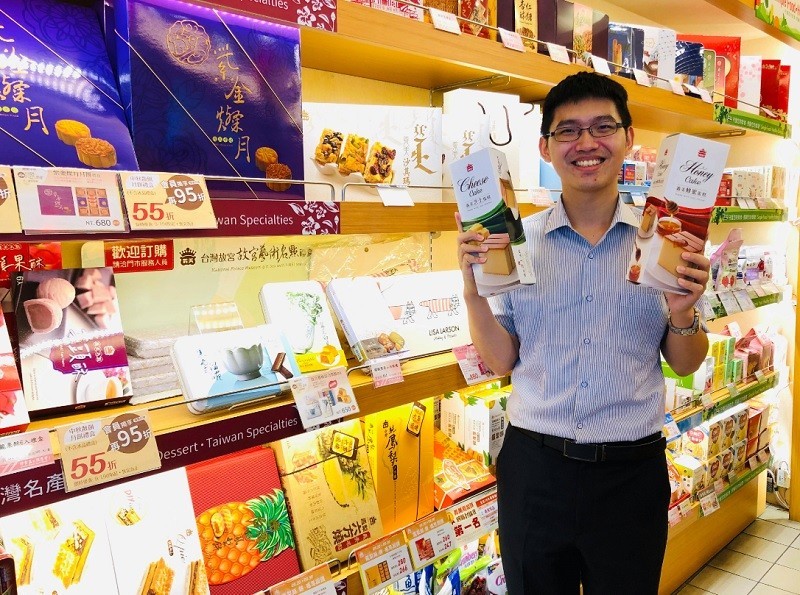 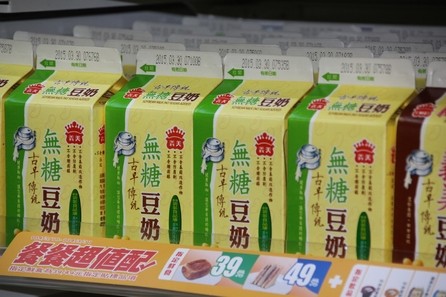 The figure meant that an estimated 7.7 million households in Taiwan, or 88.9 percent of the total, had bought an I-Mei product at least once.

The survey covered 1.5 billion consumption decisions over the past year and found that the 7.7 million households had taken home an I-Mei product an average of 10.1 times, with its dairy and soy drinks leading the way. The company has maintained a positive reputation for quality, even when part of the Taiwanese food sector came under close scrutiny during food safety scandals in 2013-2014.

Food conglomerate Uni-President Enterprises Corporation saw three of its subsidiaries featured in the top 10, while the only private label brand launched by a retail group was Costco's Kirkland Signature, according to the survey.