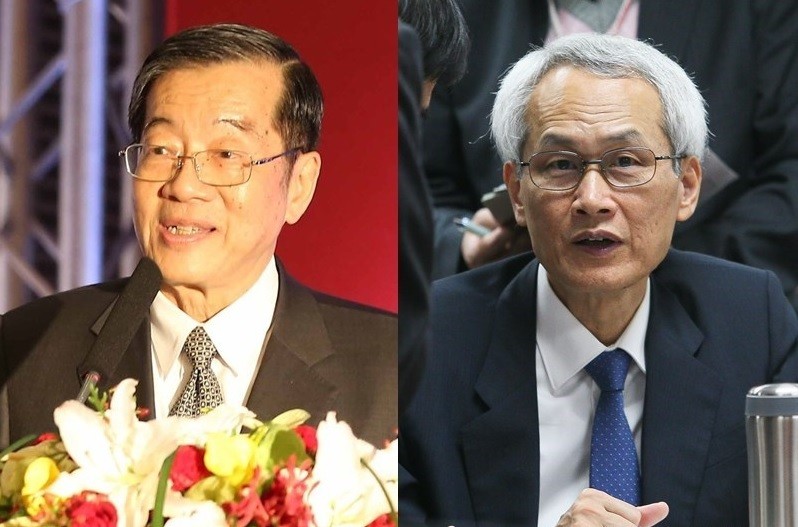 The Legislature on Friday approved the appointment of 11 members of the Examination Yuan, the branch of government that is responsible for administering national civil servant exams and appointing, training and protecting the rights of civil service personnel.

Former Education Minister Huang Jong-tsun (黃榮村) was confirmed as president of the Examination Yuan in a 65-3 vote.

Huang and the other 10 members, who were nominated by President Tsai Ing-wen (蔡英文), were approved in individual votes in the 113-seat Legislature, in which the ruling Progressive Party (DPP) holds a majority of 63 seats.

During the confirmation process, lawmakers of the opposition Kuomintang and Taiwan People's Party abstained, with the former accusing the DPP of hypocrisy.

Also, they said the DPP was filling vacancies in the Examination Yuan and Control Yuan with its own people.

Based on the votes in the Legislature, Chou Hung-hsien (周弘憲) has been appointed as deputy head of the Examination Yuan, in which he currently serves as Minister of Civil Service.

Under a law revision that took effect in January, the new Examination Yuan members will serve four-year terms instead of six.

A total of 68 lawmakers voted in the confirmation process, while 45 abstained.