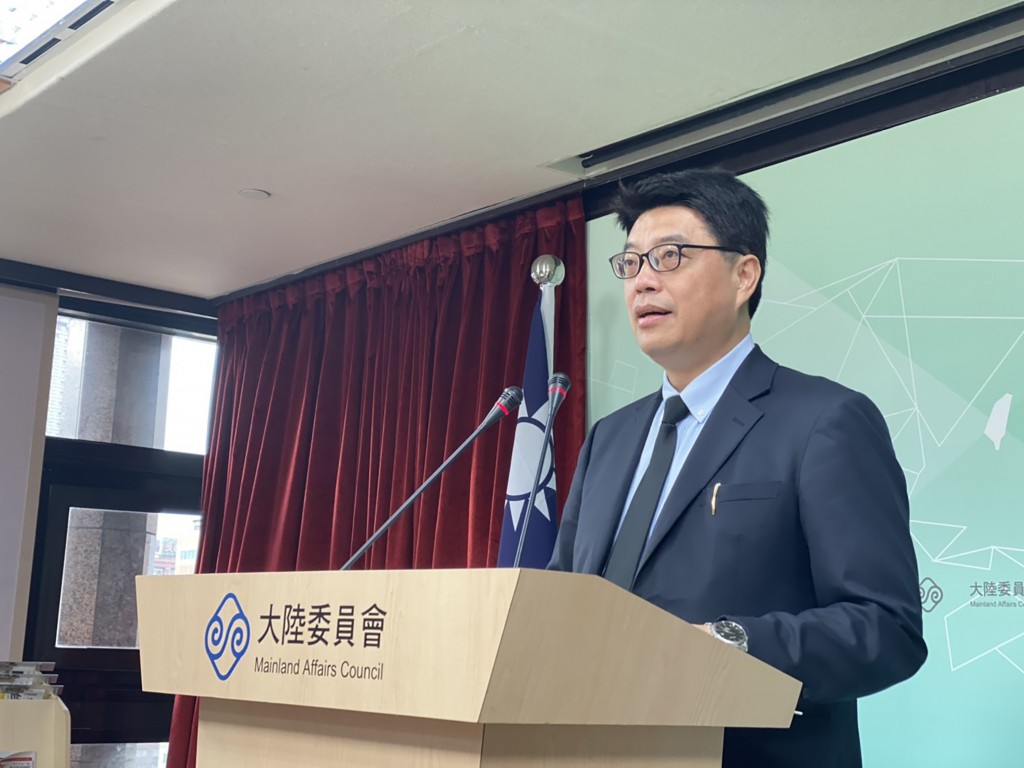 Criticizing the content of the new law for being “opaque,” the Mainland Affairs Council (MAC), the top government agency handling cross-strait affairs, said via a statement on Thursday (July 9) the legislation has put Taiwanese people who reside in Hong Kong and who wish to travel to the city at risk.

Taiwanese are advised to re-assess their travel needs and reconsider transferring in China, Hong Kong, and Macau, said MAC. They should heed threats to personal safety and human rights due to the new law, said the agency.

Those who stay in China, Hong Kong, and Macau — regardless of their nationality — may be at risk of surveillance, arbitrary detention, and even extradition to China under the recently implemented national security law and relevant rules, according to MAC. The agency added there have been Hongkongers charged for violating the law since it took effect in early July.