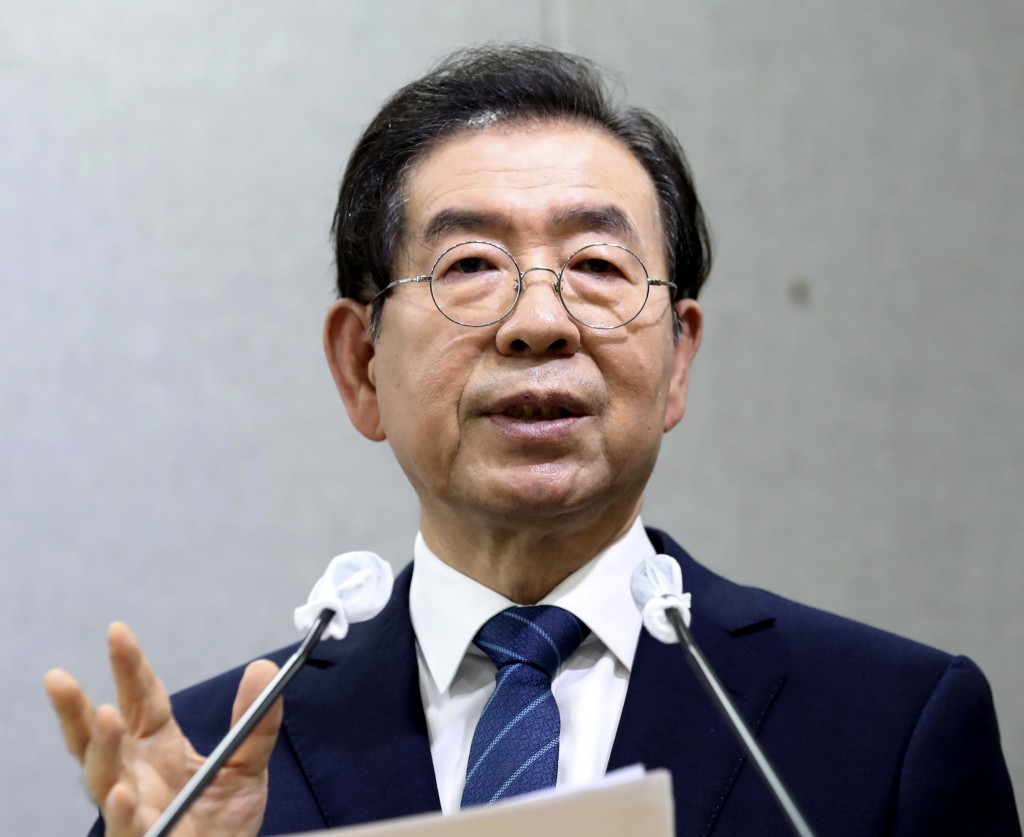 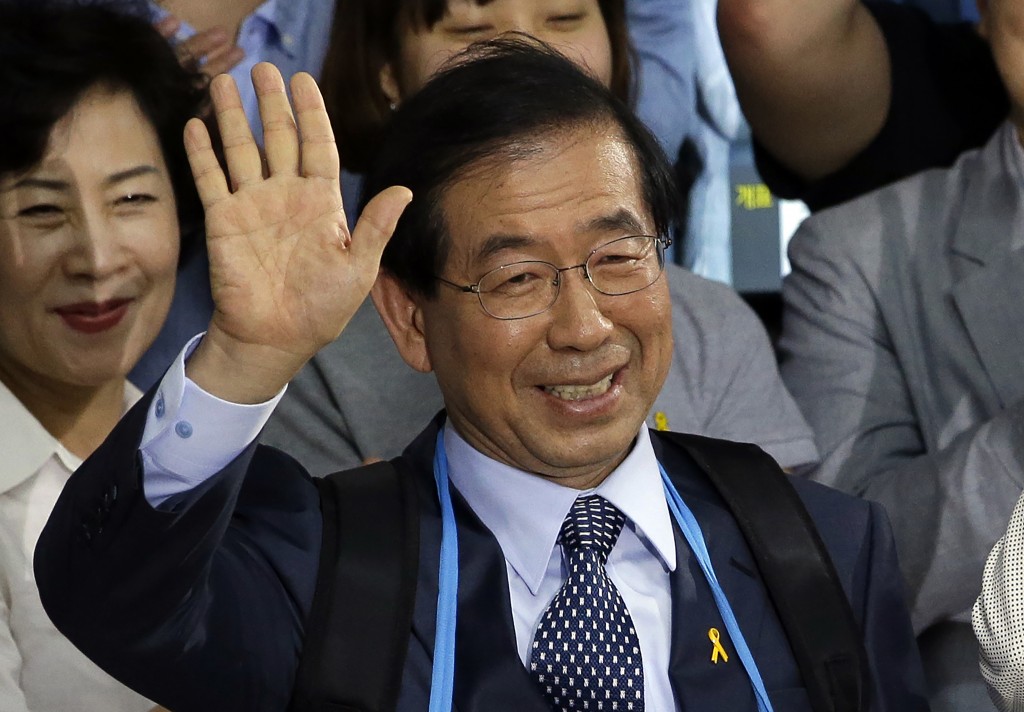 SEOUL, South Korea (AP) — A will left by late Seoul Mayor Park Won-soon says he feels “sorry to all people” and asks his body to be cremated.

Park’s body was found early Friday, hours after he was reported missing and police had launched a massive search for him at wooded hill in northern Seoul. They said there were no signs of foul play at the site but refused to disclose his cause of death.

Seoul’s city government on Friday revealed Park’s will that they say was found at his residence.

“I feel sorry to all people. I thank everyone who has been with me in my life,” the note shown on TV said. “I am always sorry to my family because I’ve given them only pains. Please cremate my body and scatter around the graves of my parents.”

On Thursday, his daughter called police on Thursday afternoon and said her father had given her “a will-like” verbal message in the morning before leaving home. Authorities mobilized about 600 police and fire officers, drones and tracking dogs to locate him.

Park, 64, a longtime civic activist and human rights lawyer, was elected Seoul mayor in 2011. He became the city’s first mayor to be voted to a third term in June 2018. A member of President Moon Jae-in’s liberal Democratic Party, he had been considered a potential presidential candidate in 2022 elections.