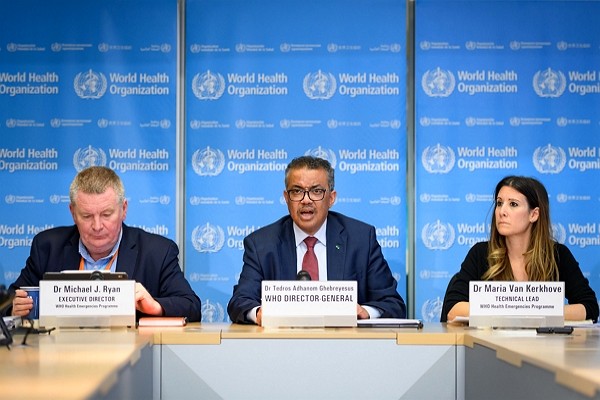 TAIPEI (Taiwan News) — U.S. Secretary of State Mike Pompeo explained Thursday (July 9) the reasons behind the country's withdrawal from the World Health Organization (WHO), stressing the health body had demonstrated an inability to fulfill its fundamental mission by refusing Taiwan's participation.

During a teleconference at the Foreign Press Center, Pompeo was asked by a CNA reporter about U.S. support for Taiwan's inclusion in global health conversations and its stance on the WHO. He noted the WHO had constantly shown deficiencies that prevented it from ensuring the world's safety during the coronavirus pandemic, largely due to influence from Beijing.

Pompeo criticized the WHO for its reluctance to identify China's "patient zero" and hold the superpower accountable for the life-threatening pandemic. He added the organization's decision to turn down Taiwan's request to attend the World Health Assembly (WHA) as an observer was enough to prove its politicization of public health and show it was at Beijing's beck and call.

Pompeo added that the U.S. had spent a significant amount of energy attempting to reform the WHO and invested US$500 million annually on the global health body. However, he said the day had come when it no longer made sense for the U.S. to continue its support, reported CNA.