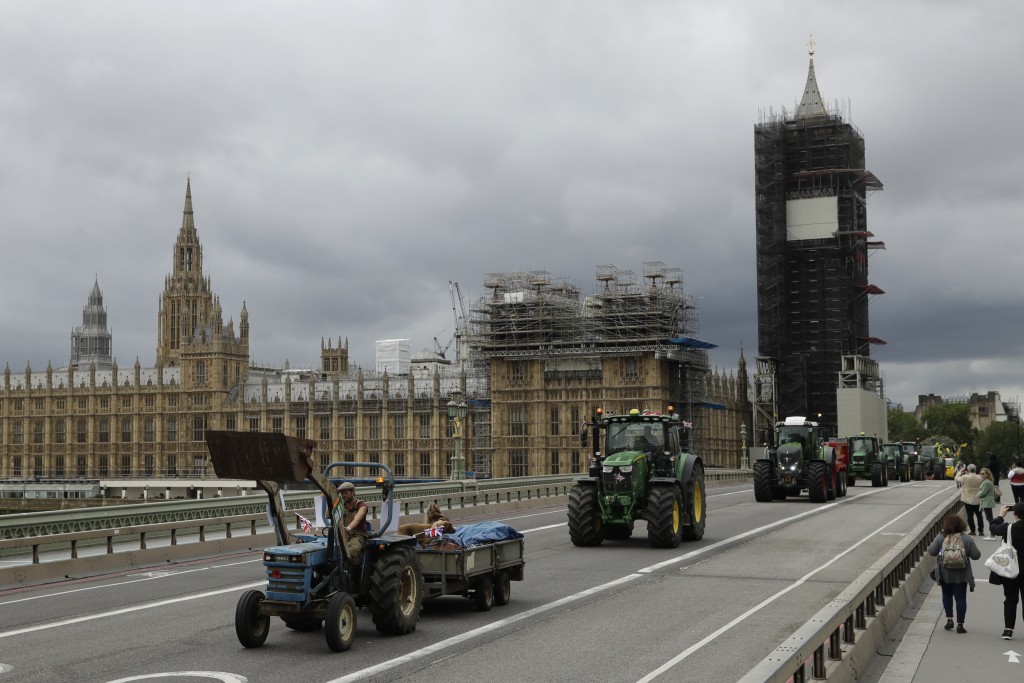 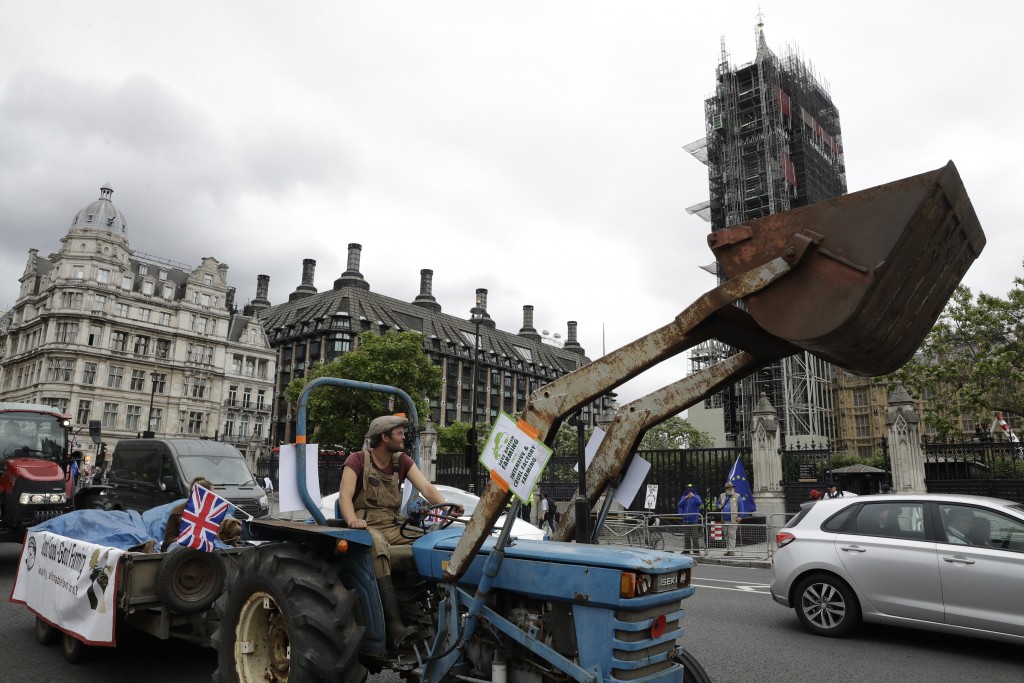 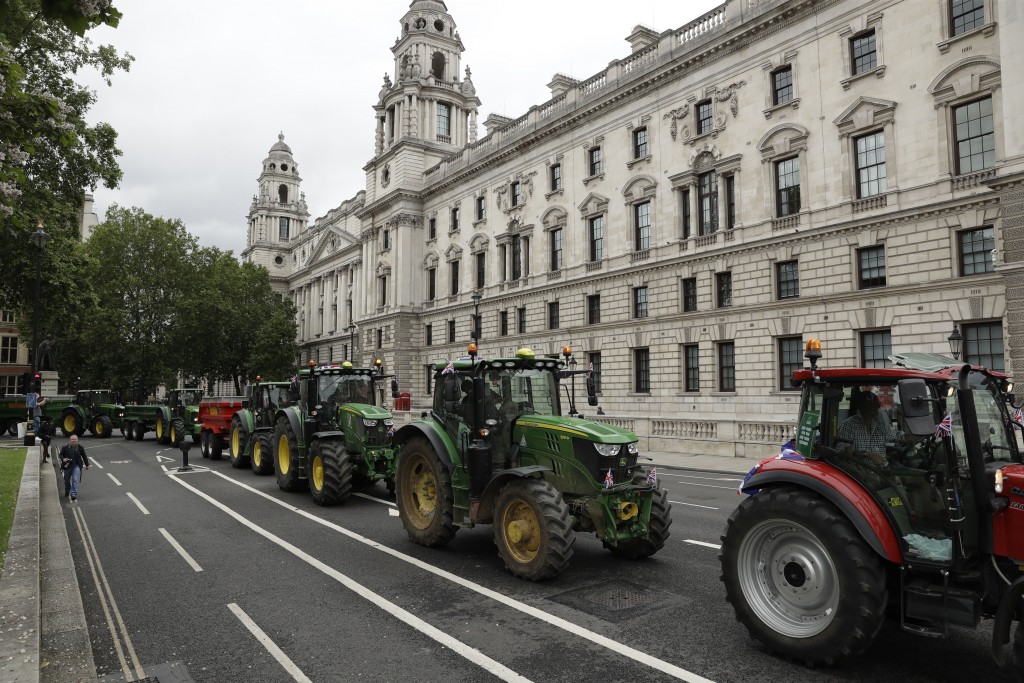 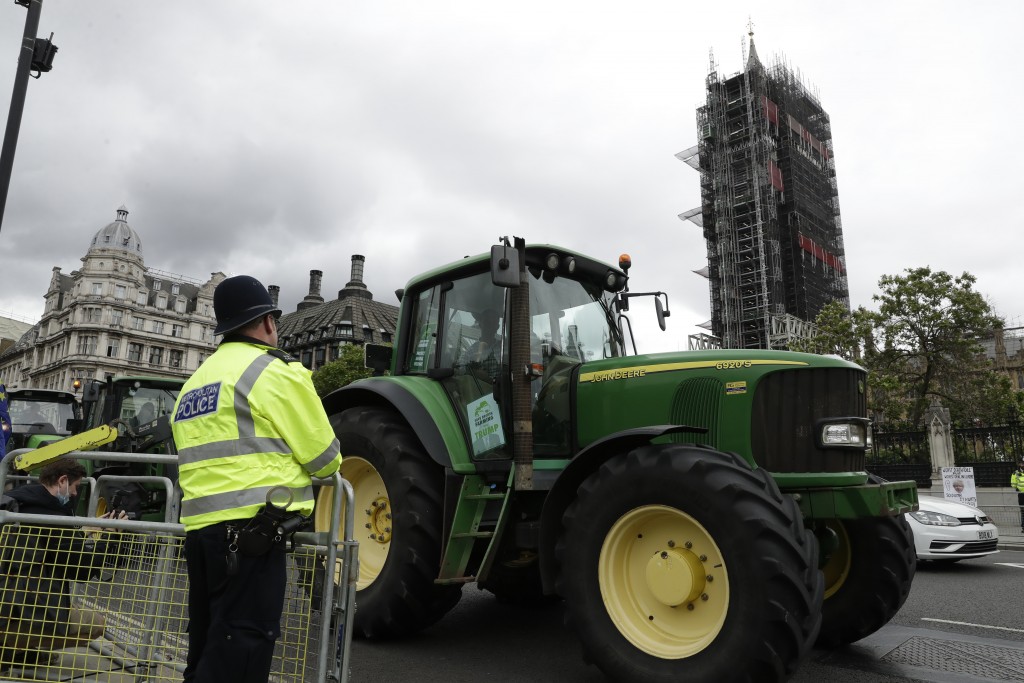 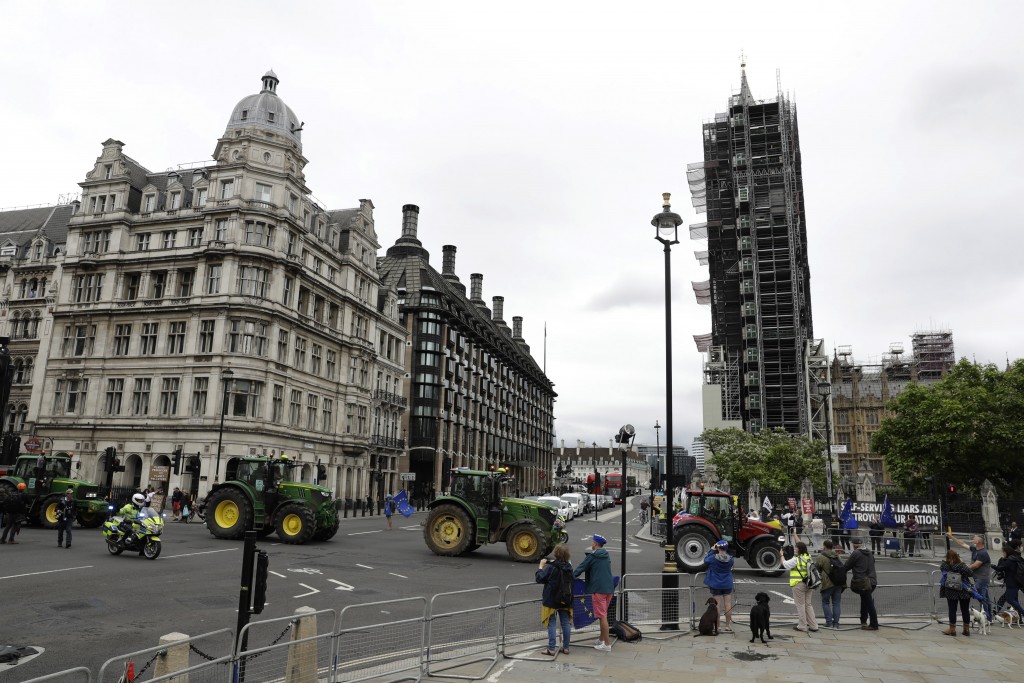 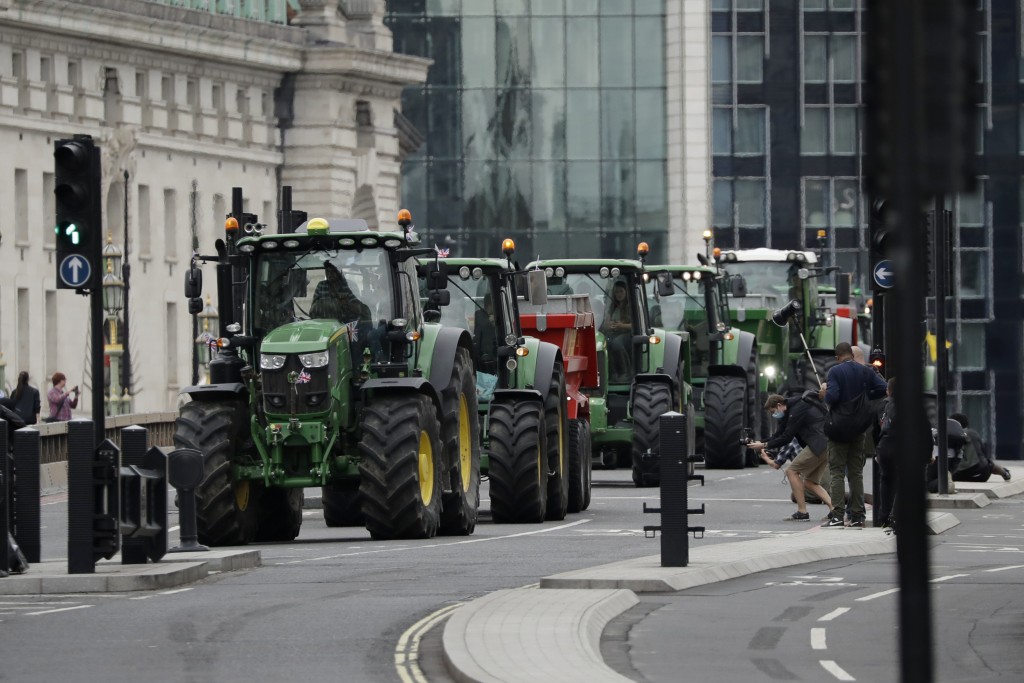 BRUSSELS (AP) — EU and U.K. negotiators have yet to find a way to overcome “significant divergences" in their attempt to seal a post-Brexit compromise, a spokesman for the European Union's executive arm said on Thursday.

Following Britain's departure from the EU's political institutions on Jan. 31, the two sides are trying to secure a new trade deal before the end of the year, when Britain will effectively exit the EU’s tariff-free economic zone.

But negotiations have proved difficult. The parties appear far apart on a number of issues including regulations for businesses and the fishing industry, with the U.K. adamantly opposed to EU demands for long-term access to British waters.

Following discussions in London between members of both negotiating teams, European Commission spokesman Daniel Ferrie said meetings will continue next week in Brussels before a full round of negotiations in the British capital in the week of July 20.

“The EU is engaging constructively and in good faith, as Michel Barnier pointed out earlier this week," Ferrie said, referring to the EU chief negotiator. “We are working hard to overcome the significant divergences that remain between us."