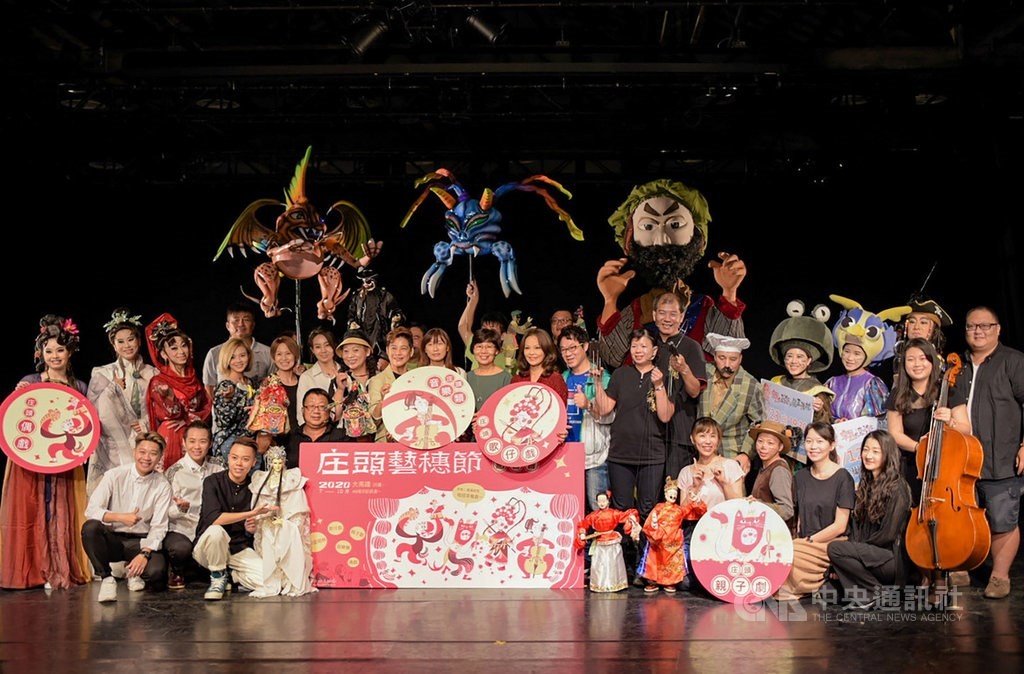 The festival will run until the end of October, with performances every weekend in the city's 25 administrative districts, said Lin Shang-ying (林尚瑛), acting director of Kaohsiung's Bureau of Cultural Affairs. The shows are divided into four main categories: Taiwanese opera, family-oriented plays, concerts, and puppet shows, Lin said.

As the festival enters its 10th year, the organizers are also adding street art performances such as action sculpture, diabolo, and juggling, she said. This year's Fringe Festival is also different from past years in that theater companies will present rarely performed or brand new productions, including shadow puppet, glove puppet, and string puppet performances for the first time, she added.

Sanchou Taiwanese Opera Troupe head Chang Pi-hsia (張碧霞) said she is especially excited about the festival this year, having thought it would be canceled due to the pandemic. The troupe, which has taken part for the past years, will kick off the festival on Saturday, performing "Eight Immortals Cross the East Sea," a well-known traditional tale.

It will also present three other Taiwanese opera shows in the following weeks, according to the bureau. The New World Hand Puppet Troupe, which is attending the festival for the first time, will perform shows using special tools and black lights to highlight their three dimensional features.