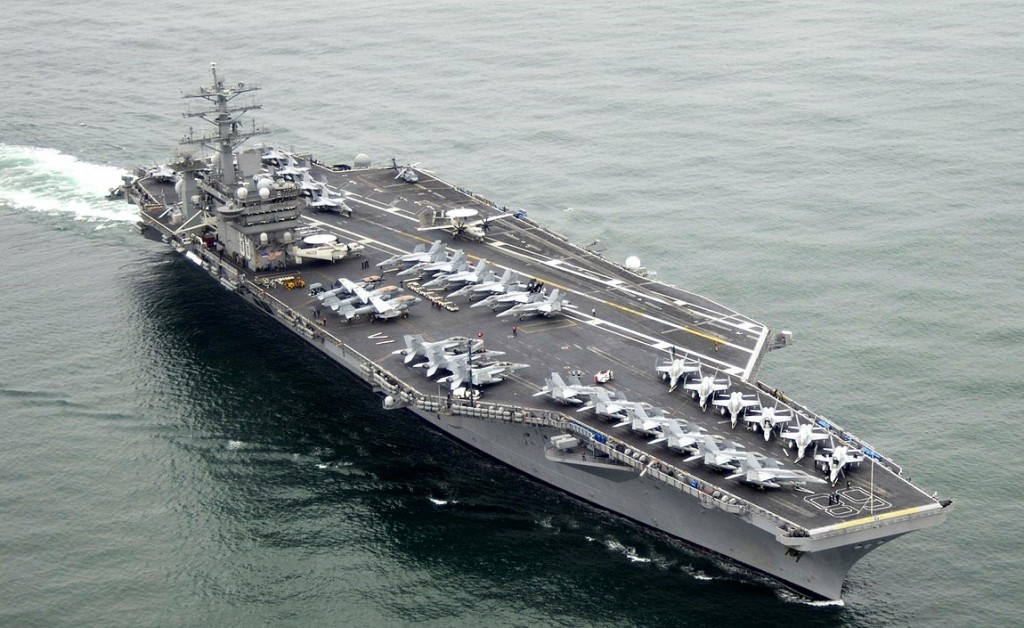 On Wednesday, the U.S. Seventh Fleet posted an image on Facebook, pointing out that the aircraft carriers USS Nimitz and USS Ronald Reagan and their strike groups had entered the South China Sea from the Philippine Sea via the San Bernardino Strait.

Military expert Chi Le-yi (亓樂義), who specializes in researching China’s People Liberation’s Army (PLA), told CNA that Chinese Xian H-6 bombers crossed the first island chain in March 2015 and have since gradually reached the Philippine Sea, about 1,500 kilometers from Guam. This happens to be the effective range of H-6 bombers equipped with the Long Sword 20 (長劍) long-range cruise missile, which constitutes a threat to the U.S. island territory, he said.

Chi pointed out that the U.S. military has strengthened combat readiness in the Philippine Sea in order to monitor the PLA’s air and naval force activities and to take preventive measures, including developing interdiction strategies so the PLA cannot deploy forces that threaten Guam.

Su Tzu-yun (蘇紫雲), a senior analyst at the Institute for National Defense and Security Research, said the Philippines announced in June it would suspend the cancelation of the Philippine-U.S. Visiting Forces Agreement (VFA).

This move shows that the Philippines, which has rarely criticized China’s land reclamation and militarization in the South China Sea, is returning to a defense alliance led by the U.S. and Australia, Su stated. He added that countries in the Association of Southeast Asian Nations (ASEAN), including the Philippines, are increasingly alert to China’s expansion in the region.

He also said the U.S. carrier groups were expected to travel to the waters of Subic Bay and would almost circle Luzon Island, conveying a strong message of American military support for the Indo-Pacific region and ASEAN's diplomatic war with China. 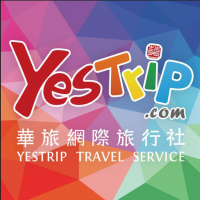 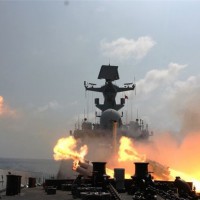 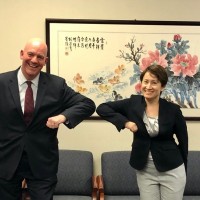 Taiwan's envoy meets with US assistant secretary of state for political-military affairs
2020/08/14 10:15