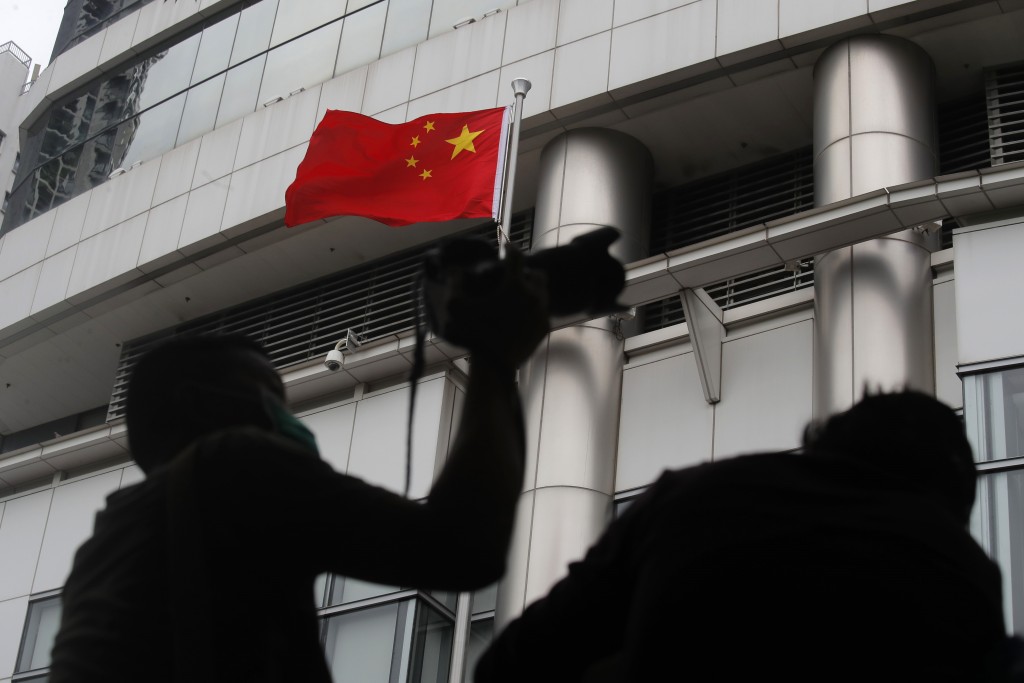 CANBERRA, Australia (AP) — Australia’s prime minister says his country has suspended its extradition treaty with Hong Kong and extended visas for Hong Kong residents in response to China’s imposition of a tough national security law on the semi-autonomous territory.

Prime Minister Scott Morrison on Thursday announced a range of visas that will be extended from two to five years and offers of pathways to permanent residency visas. It is not clear how many residents are expected to get the extensions.

Britain, too, is extending residency rights for up to 3 million Hong Kongers eligible for British National Overseas passports, allowing them to live and work in the U.K. for five years.

Canada has suspected its extradition treaty with Hong Kong and is looking at other options including migration.