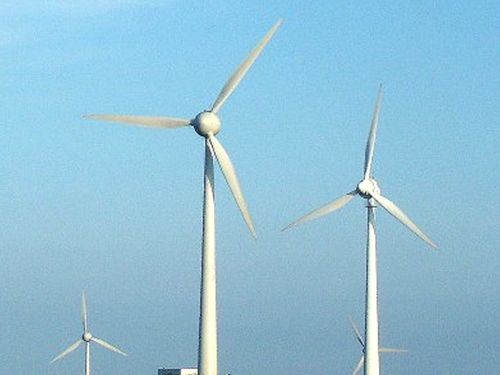 The two companies signed a deal which will allow the world’s largest contract chip manufacturer to purchase all power produced by Ørsted’s 920-megawatt wind farms off the coast of Changhua County, according to a news release by the Danish firm.

The farms were expected to start operating and producing energy in 2025-2026, with the TSMC contract helping to move the project “closer to a final investment decision,” Ørsted Offshore CEO Martin Neubert said.

The two companies praised each other for taking a major step in Taiwan’s transition to a greener economy and for being reliable partners for governments in pushing renewable energy. TSMC was “taking tangible action to deliver on their ambitious greenhouse gas reduction targets,” Neubert said.