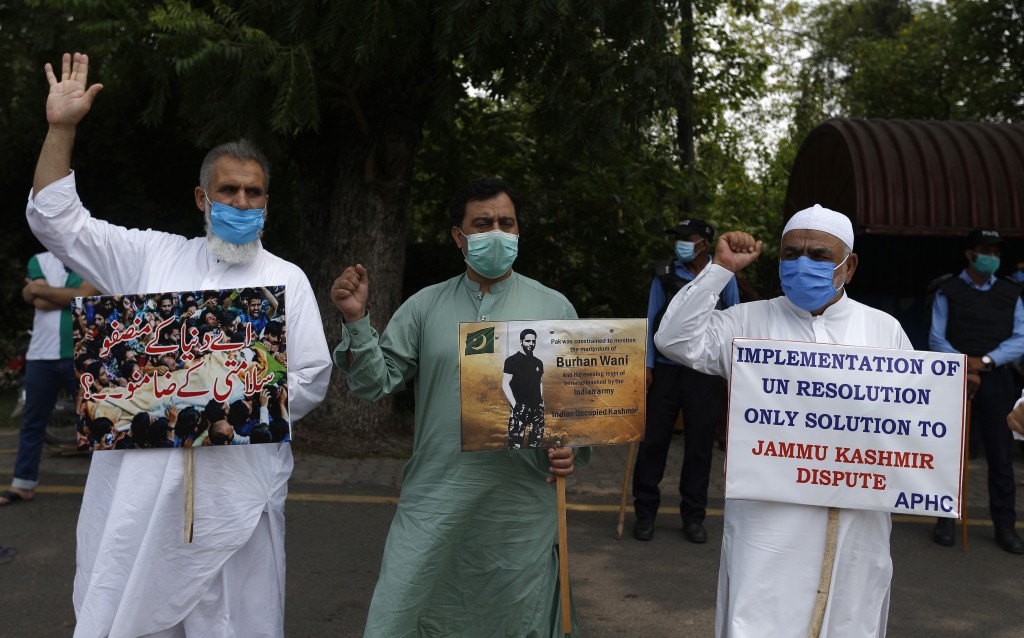 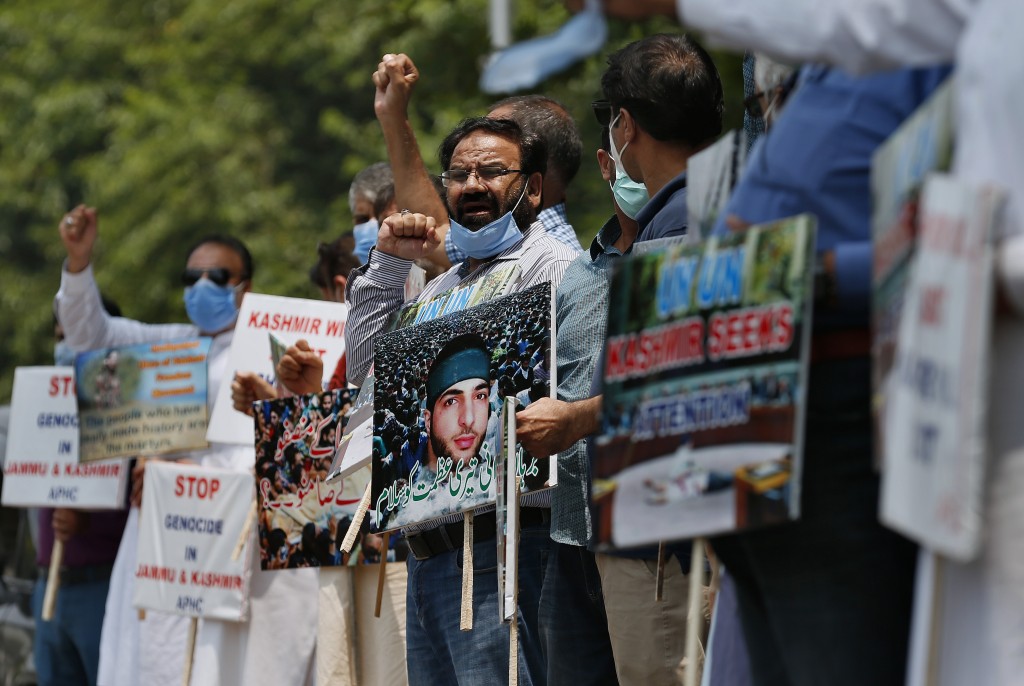 SRINAGAR, India (AP) — Indian and Pakistani soldiers barraged each other with mortar shells and gunfire along the highly militarized frontier in Kashmir on Wednesday, killing a woman and wounding another in the Indian-controlled portion of the disputed Himalayan region, officials said.

Anand called it an “unprovoked violation” of a 2003 cease-fire accord between the two nuclear rivals. He said Indian troops “retaliated befittingly” and the fighting continued for 45 minutes.

The 60-year-old woman was hit by a splinter while visiting relatives near the de-facto border, said civil administrator Rahul Yadav. Another woman was injured and was being treated at a hospital.

Pakistan did not immediately comment. However, in the past, each side has accused the other for starting the border skirmishes in the region that both claim in its entirety.

There has been almost daily fighting over the last several months along the rugged and mountainous frontier between Indian and Pakistani soldiers, leaving dozens of civilians and soldiers dead on both sides.

India and Pakistan have been on maximum alert since February 2019, when Pakistan said it shot down two Indian warplanes in Kashmir and captured a pilot, in response to an airstrike by Indian aircraft targeting militants inside Pakistan. India said the strikes targeted Pakistan-based militants responsible for a suicide bombing that killed 40 Indian troops in the Indian-controlled Kashmir.

Relations between the two countries have further strained over Kashmir since last August, when New Delhi revoked the Muslim-majority region’s decades-old semi-autonomous status, touching off anger on both sides of the frontier.