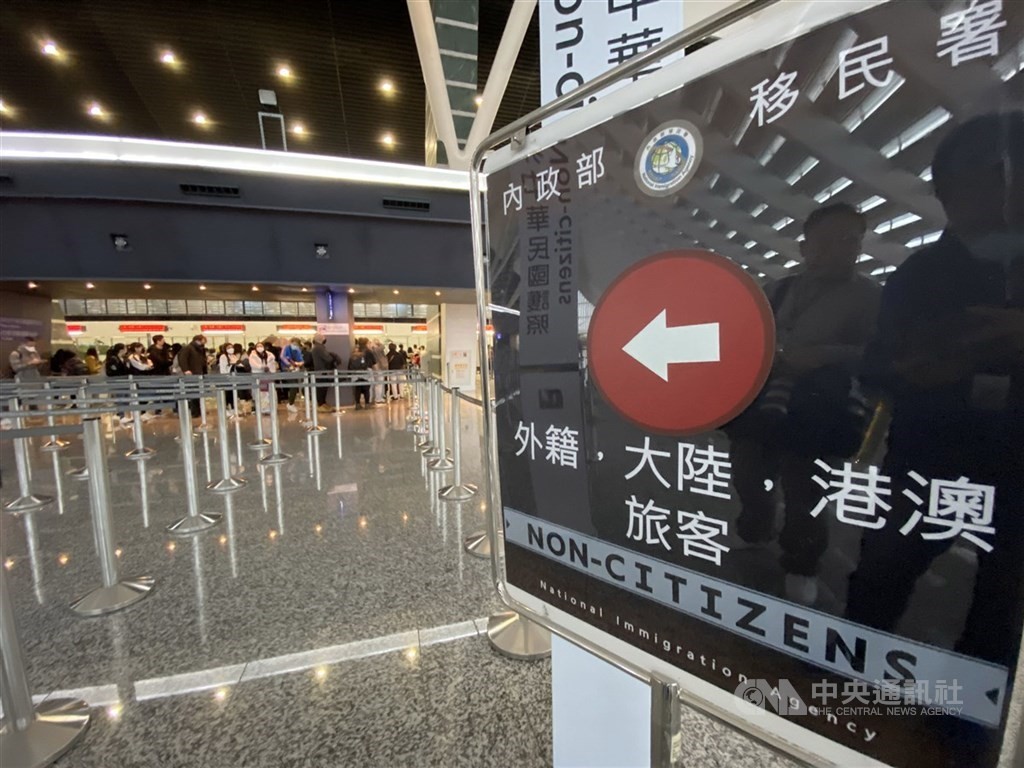 The nation first announced last month it was allowing business travelers from 18 countries and territories to visit Taiwan with shortened quarantine periods of from five to seven days instead of the usual 14.

With the list up for renewal every two weeks, Health and Welfare Minister Chen Shih-chung (陳時中) said that at the next review, Cambodia and Laos were likely to be added to the list of low-risk countries. However, a new outbreak in the city of Melbourne might see Australia taken off the same list, while the situation in Japan and South Korea also gave rise to concern, Chen said.

The three countries would be placed on a watchlist with a decision depending on the evolution of the pandemic over the next week, CNA reported.

On Wednesday, the Central Epidemic Command Center (CECC) announced at its weekly news conference that no new coronavirus cases had been found in Taiwan. The total number of patients stayed at 449, with seven deaths, and no new local transmissions for about three months.