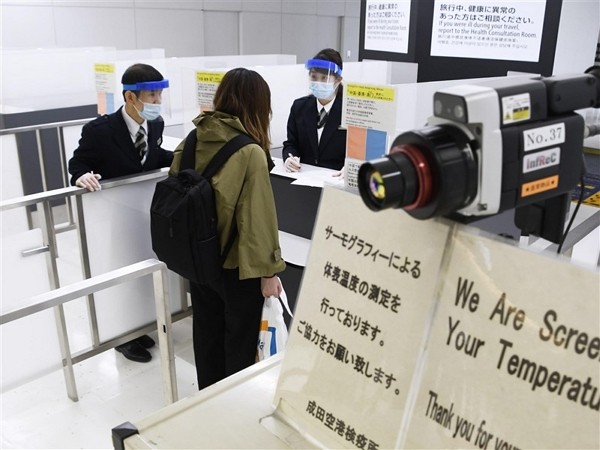 TAIPEI (Taiwan News) — Coronavirus antibody tests have all come back negative for the 123 people in Taiwan who had been in close contact with a Japanese student diagnosed with coronavirus after her return from the country.

During a news conference for Taiwan's latest pandemic update on Wednesday (July 8), the Central Epidemic Command Center (CECC) announced that no antibodies were found in any of the Japanese student's contacts at the Kaohsiung university where she had been studying. The officials added that 90 students and teachers who had experienced fever and discomfort but had not been in close proximity of the person also tested negative for the COVID-19 antibodies.

The 20-year-old Japanese woman was confirmed with the infection after returning from southern Taiwan on June 20. Although the CECC had ensured the Taiwanese public that the student's test result was a "weak-positive" and that the virus in her body was likely not contagious, the news of her diagnosis still raised substantial concerns about possible unidentified transmission clusters in the East Asian nation.

Although the source of the Japanese student's infection remains unclear, the testing results of her contacts showed that the virus did not threaten Taiwan's record of 91 days without local transmission. As of Wednesday afternoon, the country has counted a total of 449 coronavirus cases, including 438 who have been released from hospital isolation, reported Liberty Times.