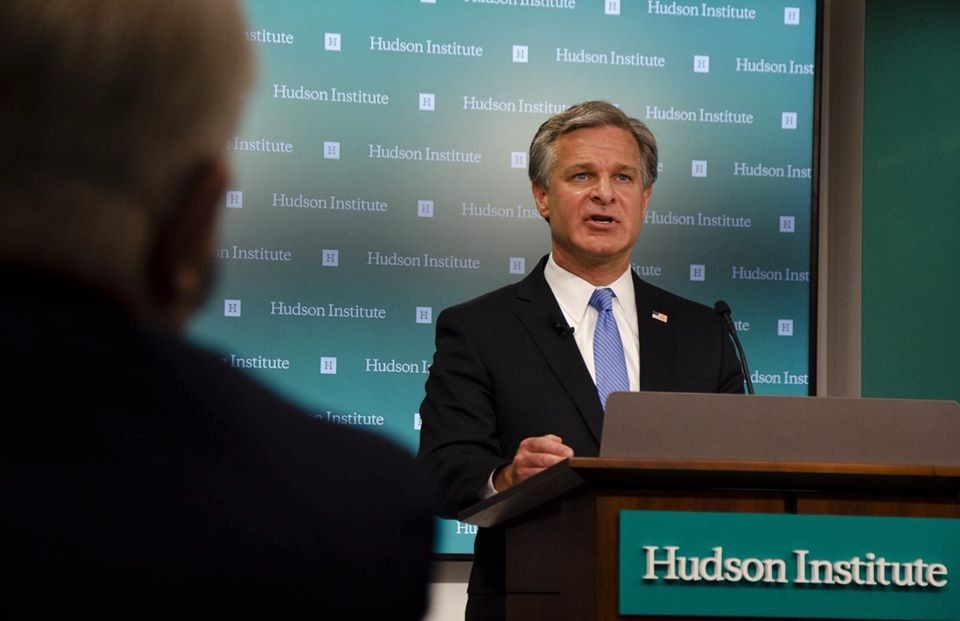 TAIPEI (Taiwan News) — The Chinese Communist Party (CCP) uses various means to manipulate and influence American officials from visiting Taiwan, according to the director of the FBI.

While addressing the Hudson Institute in Washington on Tuesday (July 7), FBI Director Christopher Wray blasted the CCP for its use of espionage and cyberattacks to achieve its goal of surpassing the United States. During his nearly hour-long speech, he described Beijing’s use of “malign foreign influence” to prevent U.S. officials from visiting Taiwan.

According to Wray, when the Chinese government learns that an American official such as a governor, state senator, or member of Congress wants to visit Taiwan, they leverage the official’s constituents such as American companies, academics, and members of the media who want access to Chinese partners and markets. Beijing will first try to influence the U.S. official overtly and directly.

“China might openly warn that if the American official goes ahead and takes that trip to Taiwan, China will take it out on a company from that official’s home state by withholding the company’s license to manufacture in China,” Wray said. “That could be economically ruinous for the company, would directly pressure the American official to alter his travel plans, and the official would know that China was trying to influence him.”

When direct influence campaigns do not work, Beijing also uses indirect, covert, and deceptive means to sway officials. The Chinese government will identify the people closest to that official, and then work to influence those people to act on Beijing’s behalf as middlemen to get to the official to alter his or her Taiwan travel plans, according to Wray.

The FBI director also mentioned how the CCP pressures U.S. media and sporting giants “to ignore or suppress criticism of China’s ambitions regarding Hong Kong or Taiwan.”

According to the BBC, this is not the first time Wray has described China as a “top intelligence threat” for the U.S. However, it does signal that Washington now views China not only as an adversary but as a contender for global leadership, said the BBC. 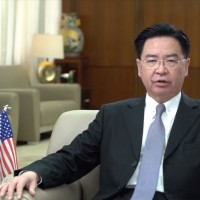 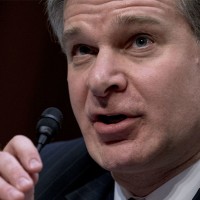