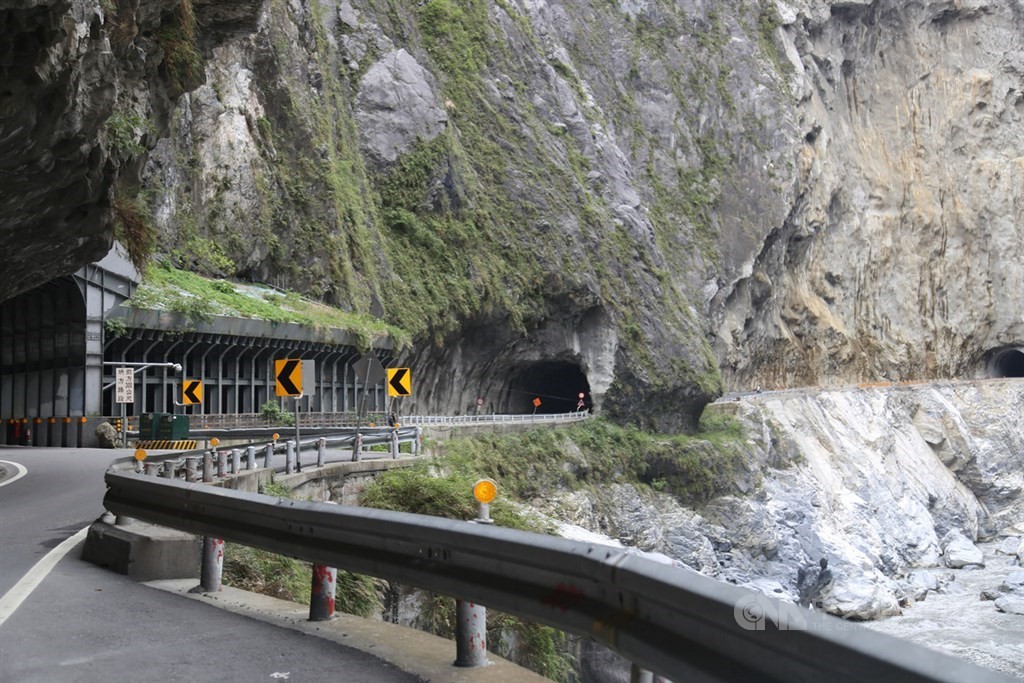 TAIPEI (Taiwan News) — The Yilan District Court on Wednesday (July 8) rejected a request from relatives to award government compensation for the killing of a Japanese cyclist by falling rocks at Hualien County’s Taroko Gorge in 2017.

Shirai Hiroyuki (白井寬之), 35, of Shizuoka, Japan, was cycling in the popular destination the day before a race in Sept. 2017 when rocks fell close to a tunnel. While motorcyclists close to him were only slightly injured, he was hit in the head and spent four days in the hospital before passing away.

Shirai’s relatives sued the Directorate General of Highways (DGH) for compensation. The court in Yilan ruled against them Wednesday, CNA reported.

As the rock had fallen from a height of at least 100 meters, there was no possibility of preventing its fall, with nets unable to stop the tragedy from happening, the court ruled. The road formed a naturally unstable area, while the DGH advertised the fact by posting a warning against falling rocks.

The Ministry of Transportation division shouldered its responsibility, so there was no case for government compensation payments, according to the court verdict. Nevertheless, a nearby tunnel would be extended to cover a longer part of the road and prevent such accidents from happening again, CNA quoted a DGH official as saying. 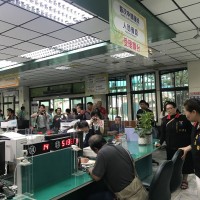 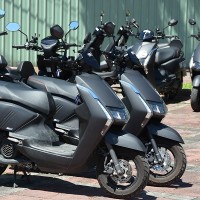