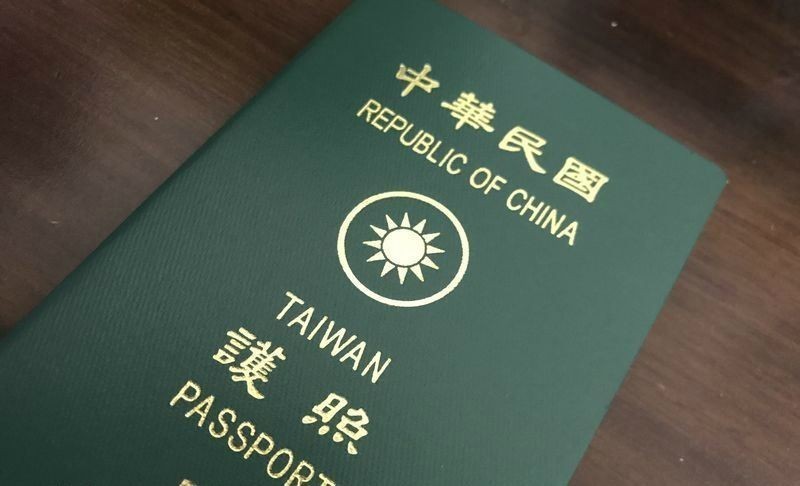 Japan stayed in the top spot with 191 points based on the number of countries giving Japanese passport holders visa-free access, followed by Singapore at No.2 with 190 points and South Korea tied with Germany at No.3 with 189 points. China was ranked No.70 on the latest list.

Henley & Partners pointed out that the list did not take temporary travel bans into account, meaning that the power of some traditionally strong countries on the list has been tempered in some cases by restrictive measures in the wake of the Wuhan coronavirus (COVID-19) pandemic.

As an example, being excluded from a list of safe countries drawn up by the European Union has pushed the practical travel freedom of United States and Brazilian citizens down to the level of nationals of Mexico and Paraguay, respectively, according to the consulting company.

Because of concern over the coronavirus and toughening immigration measures, passports were likely to decrease in value, while demand for dual citizenship and investor visas would increase, at least temporarily.