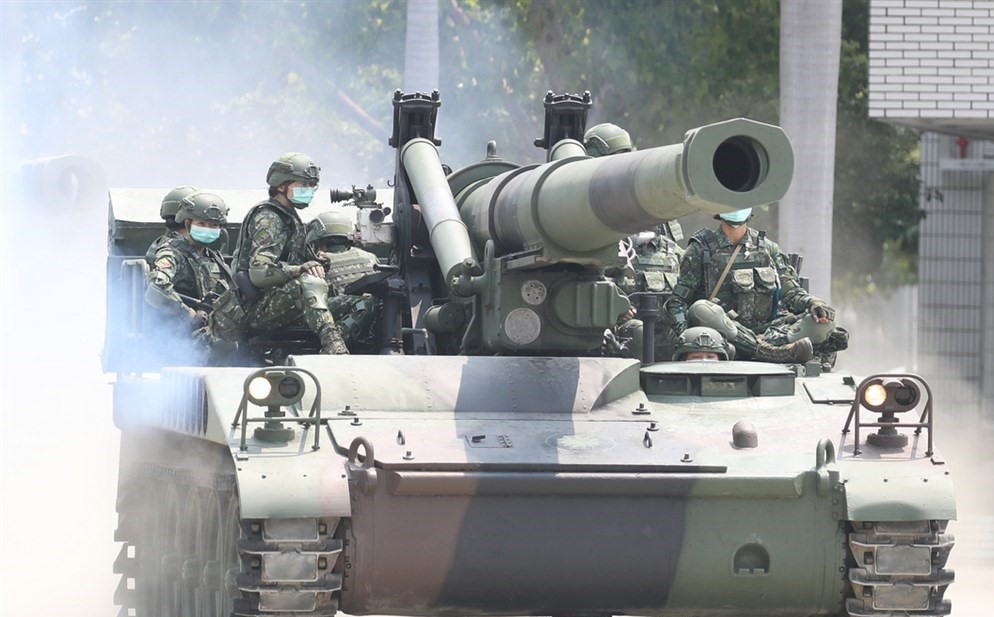 TAIPEI (Taiwan News) — The Ministry of National Defense (MND) released a video Tuesday night (July 7) in which it said that training is the daily routine of the country's armed forces, whose every exercise is a sign of combat strength, and that the military "doesn’t mess around."

Enoch Wu (吳怡農), deputy CEO of Democratic Progressive Party (DPP) think tank the New Frontier Foundation, said in a Facebook post on Tuesday that Taiwan's annual Han Kuang military exercise is just a "performance." His contentious statement sparked much public discussion, with Wu later pointing out in an interview that although everyone has a different opinion on the matter, all Taiwanese hope the military will never cease to improve, CNA reported.

When President Tsai Ing-wen (蔡英文) was asked to comment on Wu's remarks, she said that they were not fair. She pointed out that in recent years, the planning of the exercises has become much more sophisticated and they have grown in scale.

The Han Kuang exercise is a vital component of the nation’s military training, Tsai said, adding that Taiwanese should support the armed forces because they are defending the country.

The MND released a video Tuesday night that depicted soldiers during routine training. It emphasized that the military has never “put on a show,” as every drop of blood and sweat shed during training is to defend national security.

The defense ministry stated it will prove to Taiwanese that the military will advance courageously with conviction and sophisticated combat power to defend the country. At the same time, the ministry said the armed forces need the support of the public so that they have high enough morale to jointly resist the enemy.

The 36th Han Kuang exercise will be held from July 13 to 17 and will feature joint battalions and live-fire drills.