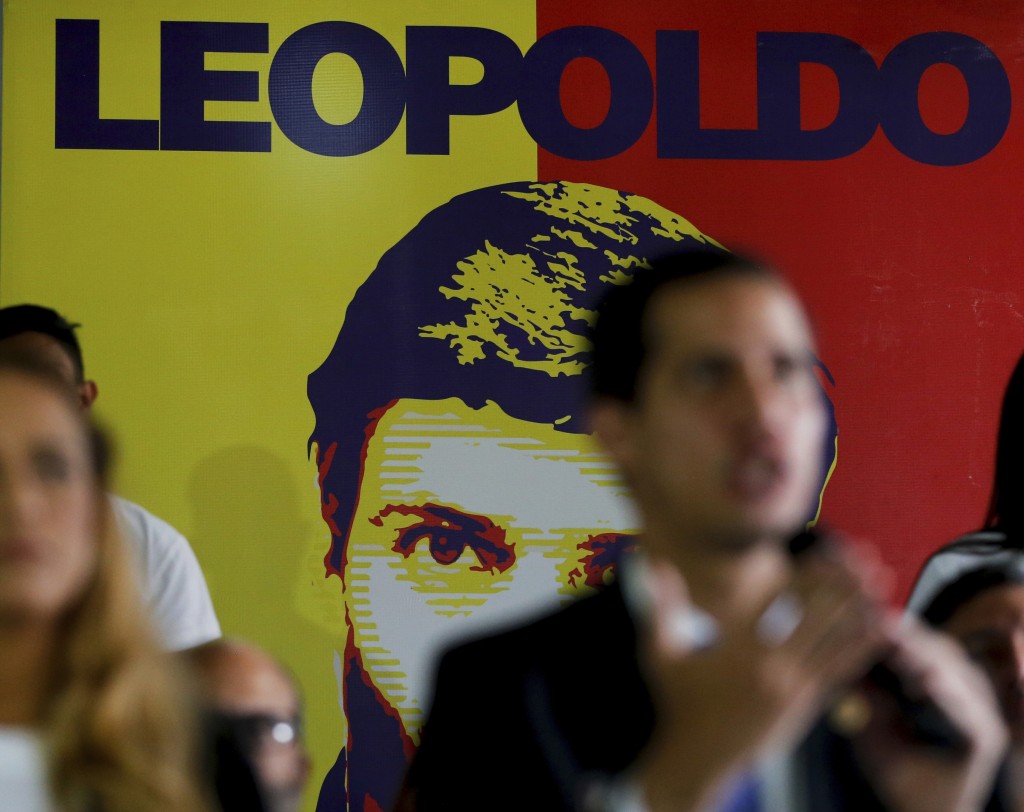 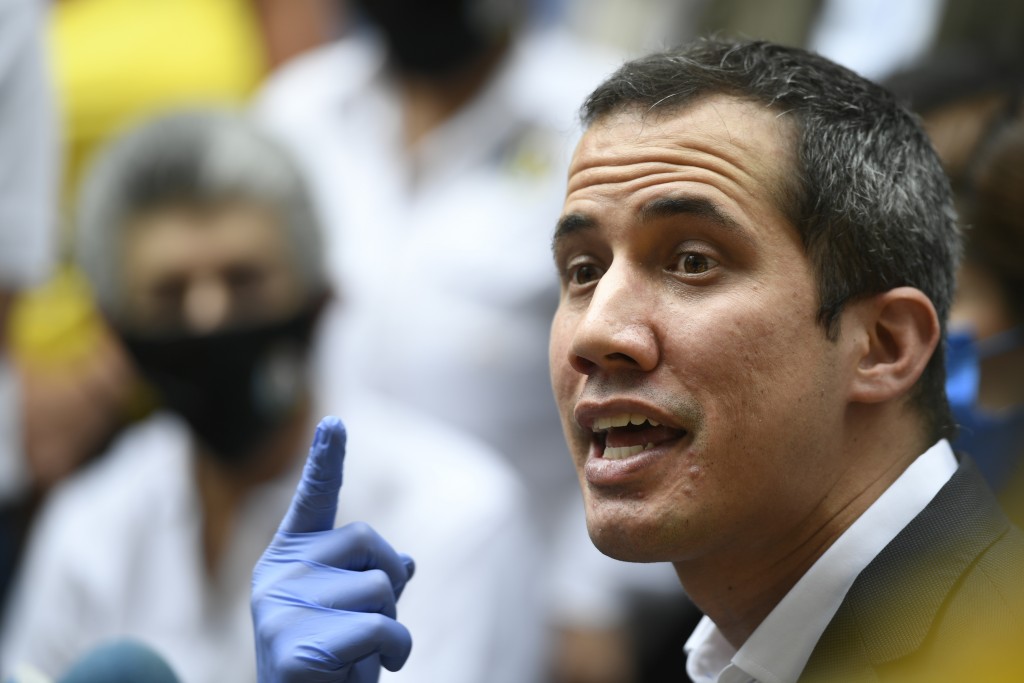 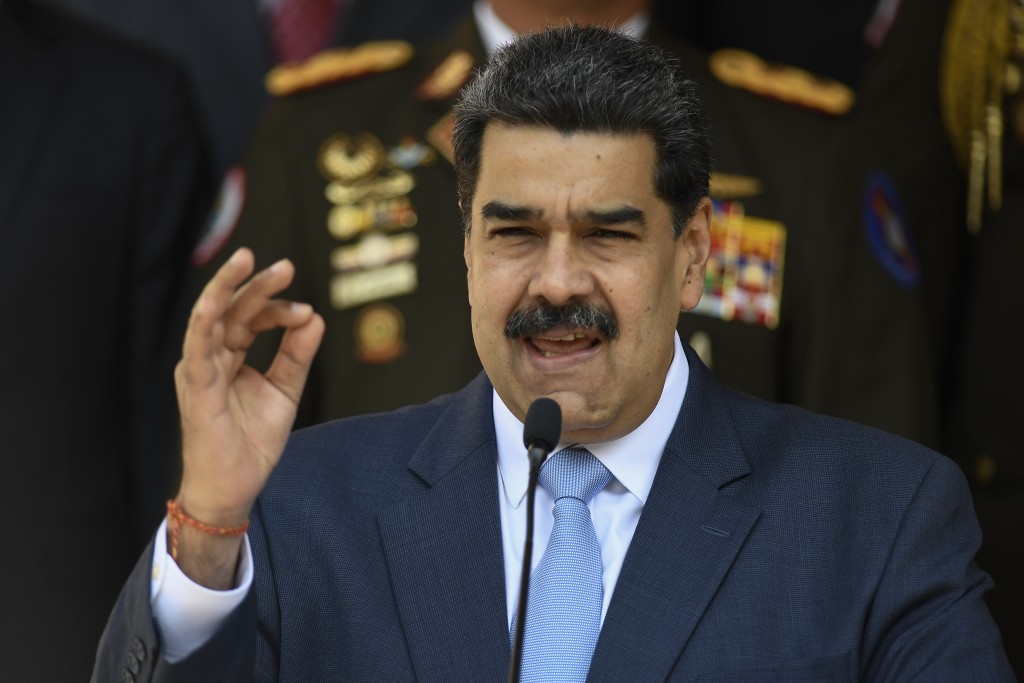 CARACAS, Venezuela (AP) — Venezuela’s government-stacked Supreme Court on Tuesday ordered the takeover of one of the nation’s most prominent political parties, to which opposition leader Juan Guaió belongs, in the latest in a series of moves against President Nicolás Maduro’s critics before upcoming legislative elections.

The decision effectively removes Leopoldo López, the founder of Popular Will, as the party’s official leader and names in his place a lawmaker kicked out of the organization last year amid accusations he’d conspired with Maduro allies.

Popular Will is also the party of Guaidó, the National Assembly leader recognized by the U.S. and over 50 other nations as Venezuela’s rightful president.

“Our fight continues on strongly,” López said in a series of tweets after the ruling. “In spite of all the danger and to the ultimate consequences.”

The decision comes less than a month after Venezuela’s Supreme Court ordered the takeover of two other influential opposition parties and as Guaidó’s anti-Maduro movement has dipped in popularity and struggles to regain steam.

A new National Electoral Council – still tilted in Maduro’s favor – is pressing forward with plans to hold legislative elections in early December. The National Assembly is the only branch of government still dominated by the opposition. Many Maduro critics have indicated they will not participate, in belief the election will be rigged.

The electoral body recently released a list of the parties that will be permitted to run in the upcoming election – Popular Will not among them. The chief prosecutor, also a Maduro ally, has been urging the Supreme Court to declare the party a terrorist organization.

“They want to make it quite clear that Guaidó is history,” said Phil Gunson, a Caracas-based analyst for the International Crisis Group.

Venezuela’s opposition has floundered since drawing hundreds of thousands to the streets last year amidst widespread outrage over the oil-rich nation’s economic decline, mass migration and Maduro’s tightening grip on power.

The socialist leader was re-elected in 2018 in a vote criticized by the opposition and much of the international community as unfair. Several of the opposition’s most popular leaders were barred from running. Despite Maduro’s low approval rating, he has managed to cling to power and protests have largely fizzled, a result of a growing sense of apathy, disillusionment with the opposition and fears of retribution.

López, Guaidó’s political mentor, was detained in 2014 for leading anti-government protests and sentenced to nearly 14 years in jail. In 2017, he was granted permission to serve the remainder of his sentence under house arrest. Last year, security forces adhering to an order from Guaidó released Lopez, and shortly thereafter he appeared on a bridge with troops calling on the military to rise against Maduro.

The insurrection attempt failed and López sought refuge in the Spanish Embassy, where he has remained for over a year since.

Seeing the traditional opposition parties on the ballot – despite being filled with Maduro-aligned minority factions – could give voters without access to information a misleading idea of whom they are actually casting a ballot for.

“You may well be confused into voting for the party you always voted for,” Gunson said.

The new Supreme Court-appointed leader of Popular Will is José Gregorio Noriega, one of several former members of the country’s mainstream opposition accused of taking bribes from Maduro allies with the aim of debilitating Guaidó last year.

Noriega, who denied the bribe allegation, filed a complaint with the Supreme Court, saying his constitutional rights had been violated by being kicked out of Popular Will.

López seemed to indicate Tuesday that he will stand against opposition participation in the upcoming December legislative vote.

“You can’t fight for free elections, participating in fraudulent and farcical votes organized by those looking to silence the people,” he wrote on Twitter. “Our party, loyal to the fight for Venezuela’s freedom, does not obey dictatorial impositions.”