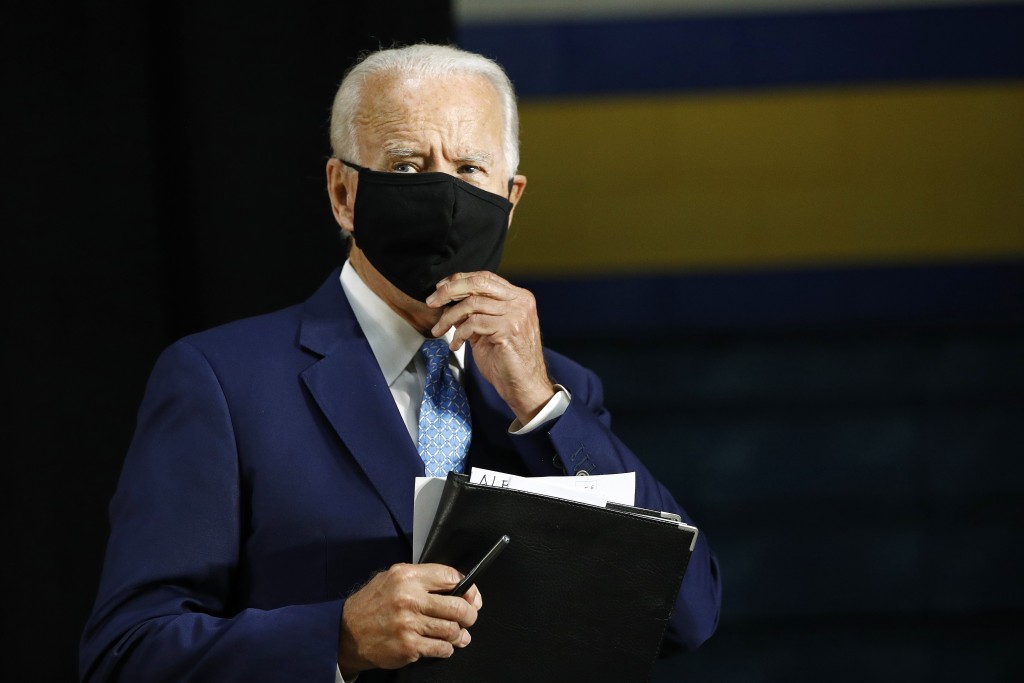 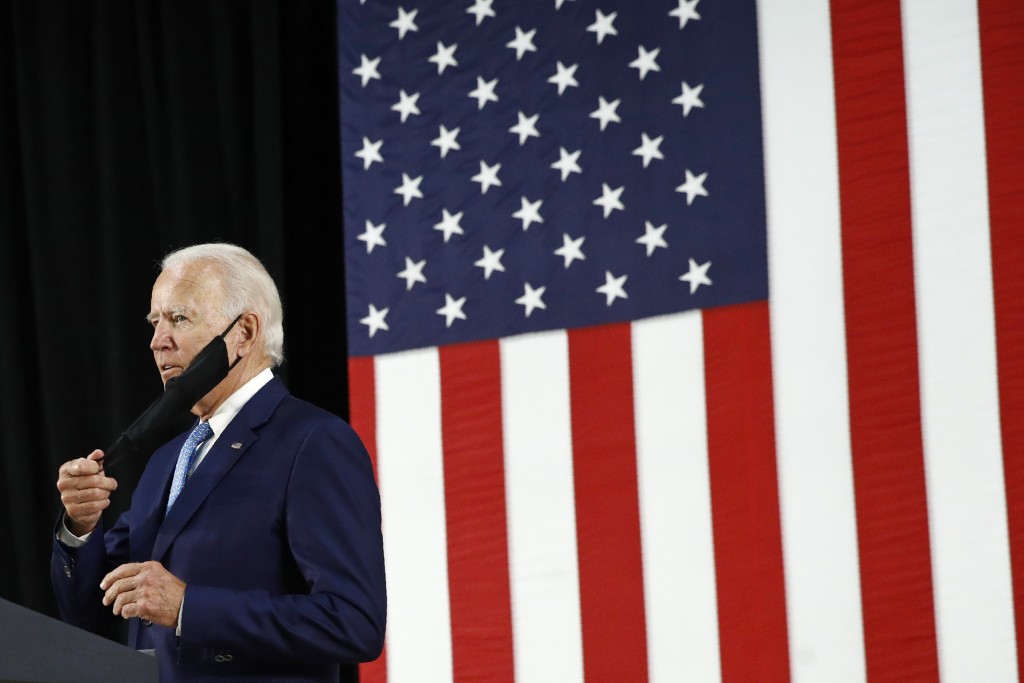 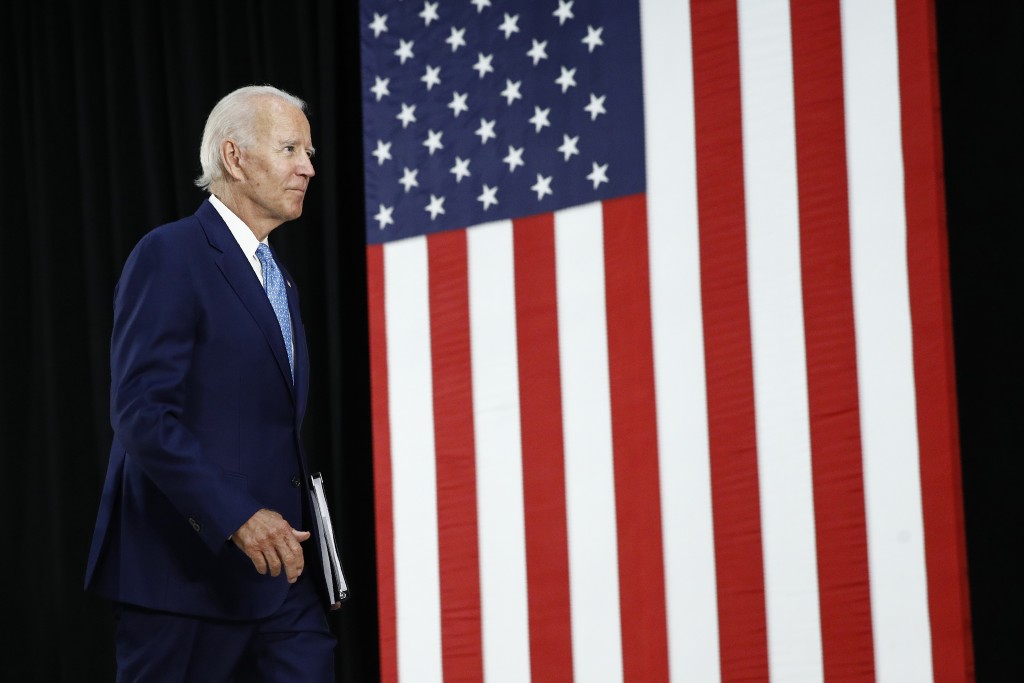 WASHINGTON (AP) — Joe Biden is promising to shift production of medical equipment and other key pandemic-fighting products “back to U.S. soil," creating jobs and bolstering a domestic supply chain he says has been exposed as inadequate and vulnerable by the coronavirus outbreak.

The presumptive Democratic presidential nominee's campaign released a plan Tuesday to reinforce stockpiles of a “range of critical products on which the U.S. is dangerously dependent on foreign suppliers." That includes medical equipment and pharmaceuticals, but also energy and grid resilience technologies, semiconductors and key electronics, as well as telecommunications infrastructure and raw materials.

It marked the Biden campaign's most comprehensive statements yet on how it would better equip the nation to fight the coronavirus and future pandemics — though it did not include specifics on how much doing so would cost. If elected in November, Biden promises to initiate immediately a 100-day review of “critical national security risks across America's international supply chain,” while asking Congress to create a permanent, mandatory review process.

The former vice president envisions creating a “critical supply chains workforce" that would be part of a larger job creation and economic recovery plan his camp has spent weeks promising it will soon release.

In a conference call with reporters, senior Biden campaign officials said public health officials have indicated that there were positive signs around the creation of coronavirus vaccines but that there's no guarantee any might be ready by January. The officials said Biden's camp is preparing for the possibility that a vaccine isn't available by then, or that one is but will need to be mass produced and distributed in equitable ways around the country.

Biden has long criticized President Donald Trump's administration for failing to press more private companies into production of ventilators and other critical medical and protective equipment during the virus outbreak under the Defense Production Act. The Republican president has countered that his use of the authority has saved lives by “removing obstacles in the supply chain.”

It also includes an emphasis on increasing long-term pharmaceutical production, citing the Food and Drug Administration in reporting that more than 70% of active pharmaceutical ingredient facilities that currently supply the U.S. market are located abroad.

The campaign officials said the goal was not to make U.S. manufacturing “purely self-sufficient” but to decrease dependence on foreign producers like China. Biden also wants a system that is resilient.

The plan aims to increase critical stockpiles while also creating national “surge capacity” to further ramp up production in times of crisis. It also includes provisions to work with U.S. allies globally and use regulatory tools to bolster their own critical supply chains while potentially creating new markets for American manufactured goods.