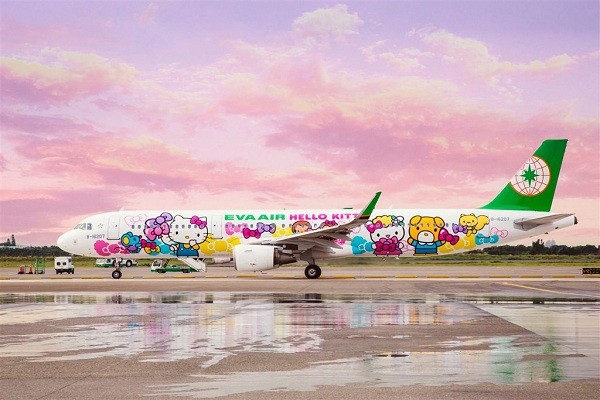 TAIPEI (Taiwan News) — Taoyuan International Airport (TIA) is in talks with airlines to work out plans for rolling out around-the-island air travel, and the nation's two major carriers, Eva Air and China Airlines, are gearing up to make it happen.

Impacted by the Wuhan coronavirus (COVID-19) pandemic, most international airlines are still grounded. Compounded by most countries' border control measures not having yet been lifted, taking a trip abroad has become nearly impossible.

Last week Songshan Airport in Taipei held an activity where passengers took pseudo-trips abroad, and the promotion received warm responses from participants, with some saying that they felt happy just sitting in a motionless plane on the tarmac, according to a CNA report on Tuesday (July 7).

Now TIA and the two airlines are planning a more authentic experience—more so than the Songshan Airport activity. This time, not only will passengers board an aircraft and be served meals, but they will also take off and fly around Taiwan at normal flight altitudes.

Upon disembarking from the aircraft, passengers can even shop at TIA's duty-free stores.

EVA Air described TIA's fly-around-the-island activity as "similar to taking a charter flight abroad." The airline said it is planning to use its Hello Kitty aircraft to operate the route.

With regard to TIA's business plan to revive air travel and related industries, China Airlines said it is in the process of discussion and planning.

The Civil Aeronautics Administration (CAA) said that even though flying around Taiwan is not an international flight, airlines still have to apply for flight routes as long as there are takeoffs and landings. 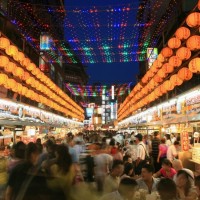