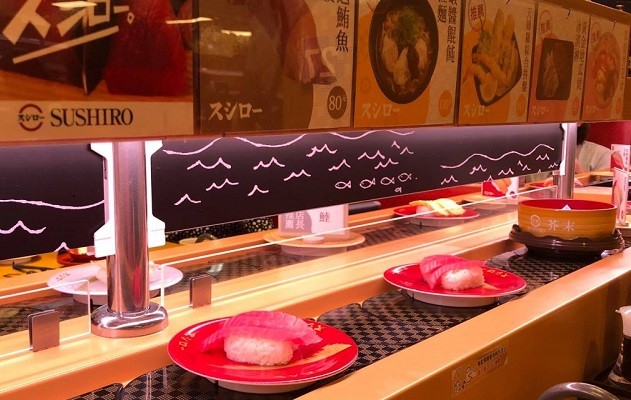 TAIPEI (Taiwan News) — Popular Japanese restaurant chain Sushiro is offering a refund to customers who were traumatized by a rat that was seen dashing along its sushi conveyer belt on Saturday (July 4).

While eating at the restaurant in New Taipei City's Zhonghe District, a man witnessed a gray rat running along the conveyer built for sushi. Sushiro announced that after the incident, all the sushi in the restaurant was disposed of, and the restaurant immediately closed to carry out disinfection for two hours.

On Monday (July 6), a netizen reported the incident on the popular online message board PTT. He wrote that while eating at the Global Mall Zhonghe branch of the eatery on Saturday, he "happened to bump into a 10-centimeter-long [not including the tail] gray rat that was running on the sushi conveyor belt. And it passed right in front of me."

The netizen added that the rogue rodent had come within only about 10 centimeters of his arm. He wrote that if he had happened to reach up and grab a plate of sushi at that moment, he might have found himself with a serving of rank rat to go with his raw fish.

After the incident, Sushiro said that because the restaurant is located inside a mall, it is difficult to pinpoint where exactly the rat had come from, but it stated that branches are regularly disinfected and cleaned every month, reported UDN. On the day of the incident, in addition to the disinfection and disposing of all the sushi that had been on the belt, a professional cleaner was brought in further disinfect and clean the premises.

In order to compensate customers, Sushiro said that it is offering a full refund to those who can provide a receipt that was printed between 2:55 p.m. and 4:30 p.m.

Sushiro, which was founded in Osaka in 1984, currently has more than 500 branches in Japan and has been the top-selling Kaiten sushi (sushi train) for nine consecutive years. In 2018, it debuted in Taiwan and currently has numerous branches in Taipei, Hsinchu, Taichung, Tainan, and Kaohsiung, according to its website. 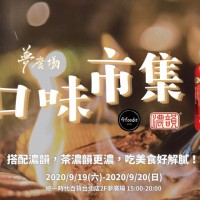 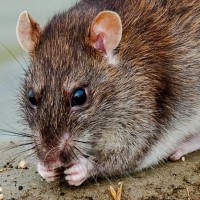 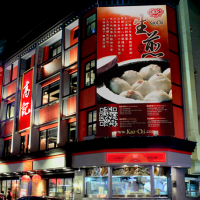 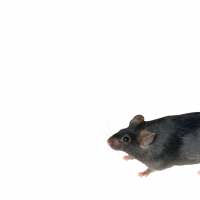