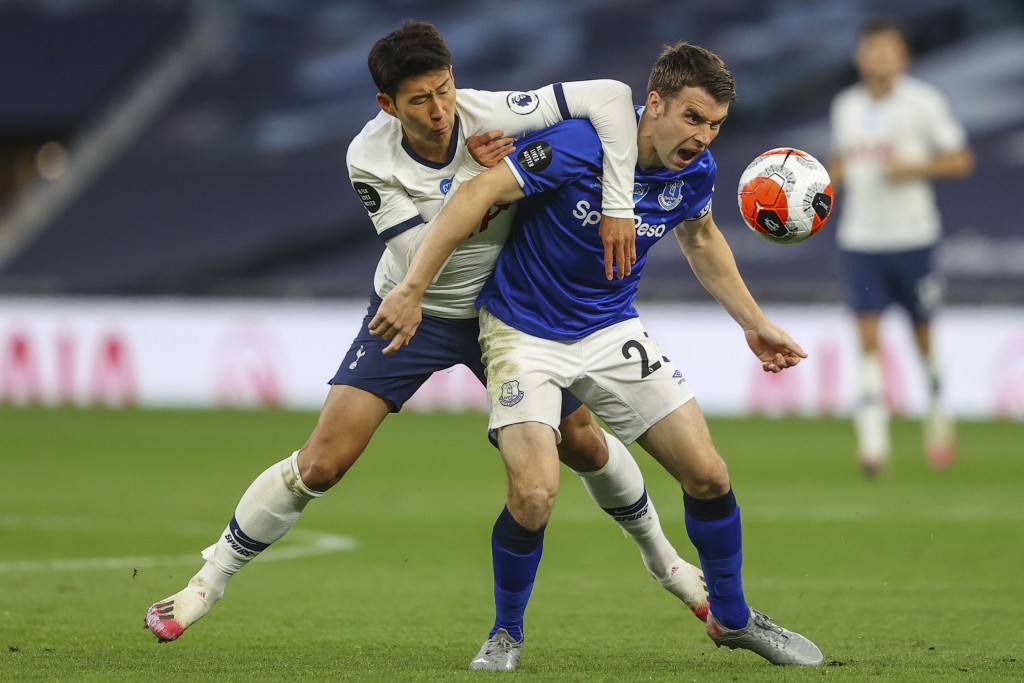 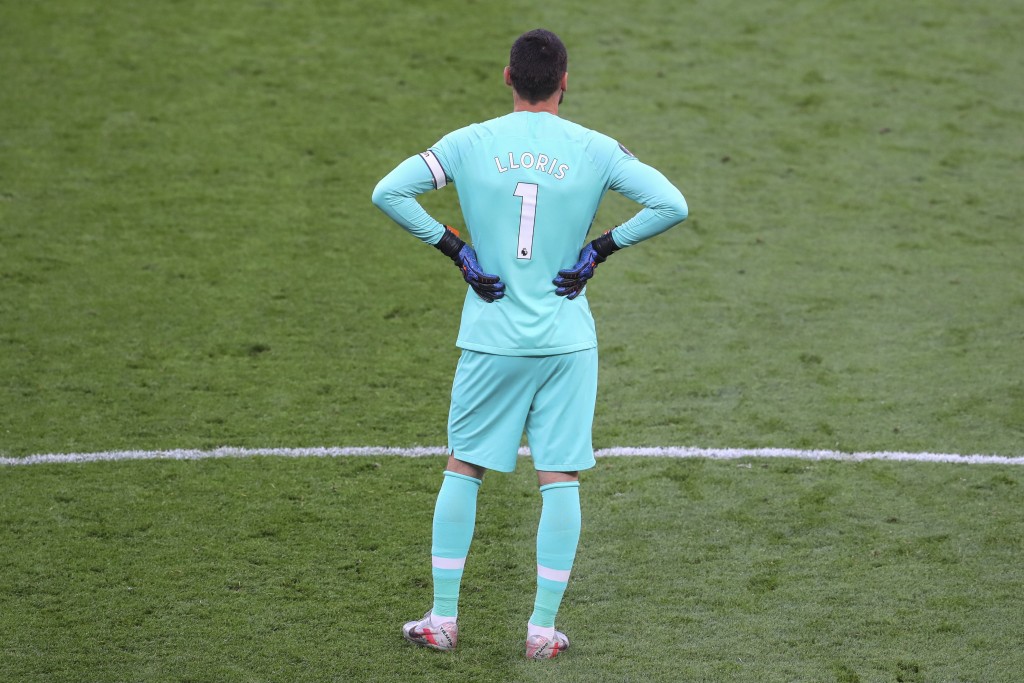 As the shouting goalkeeper Lloris pushed Son, Giovani Lo Celso and Harry Winks intervened to separate the clashing teammates on the field before they headed into the dressing room.

Just before the break, Son lost the ball which led to Richarlison having a chance to equalize but striking wide.

The spat seemed to have faded by the time the players returned from the halftime break, with Lloris seen embracing Son as they came out of the tunnel.

Tottenham was leading 1-0 after Lo Celso's first-half shot was deflected in by Everton defender Michael Keane.

The game is being played in an empty stadium in north London due to coronavirus pandemic restrictions.