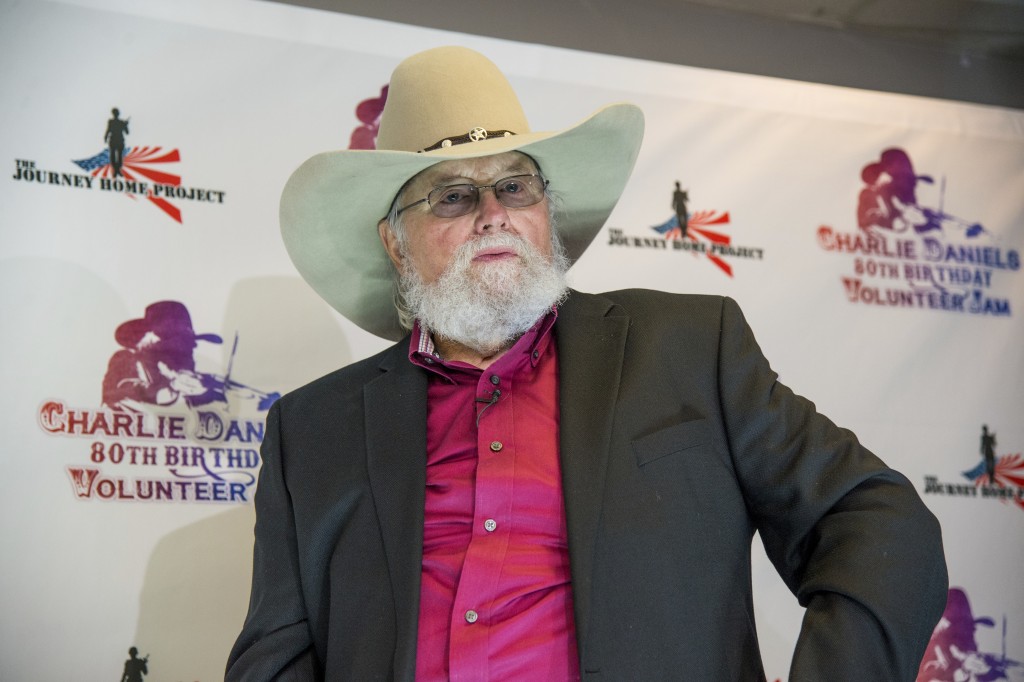 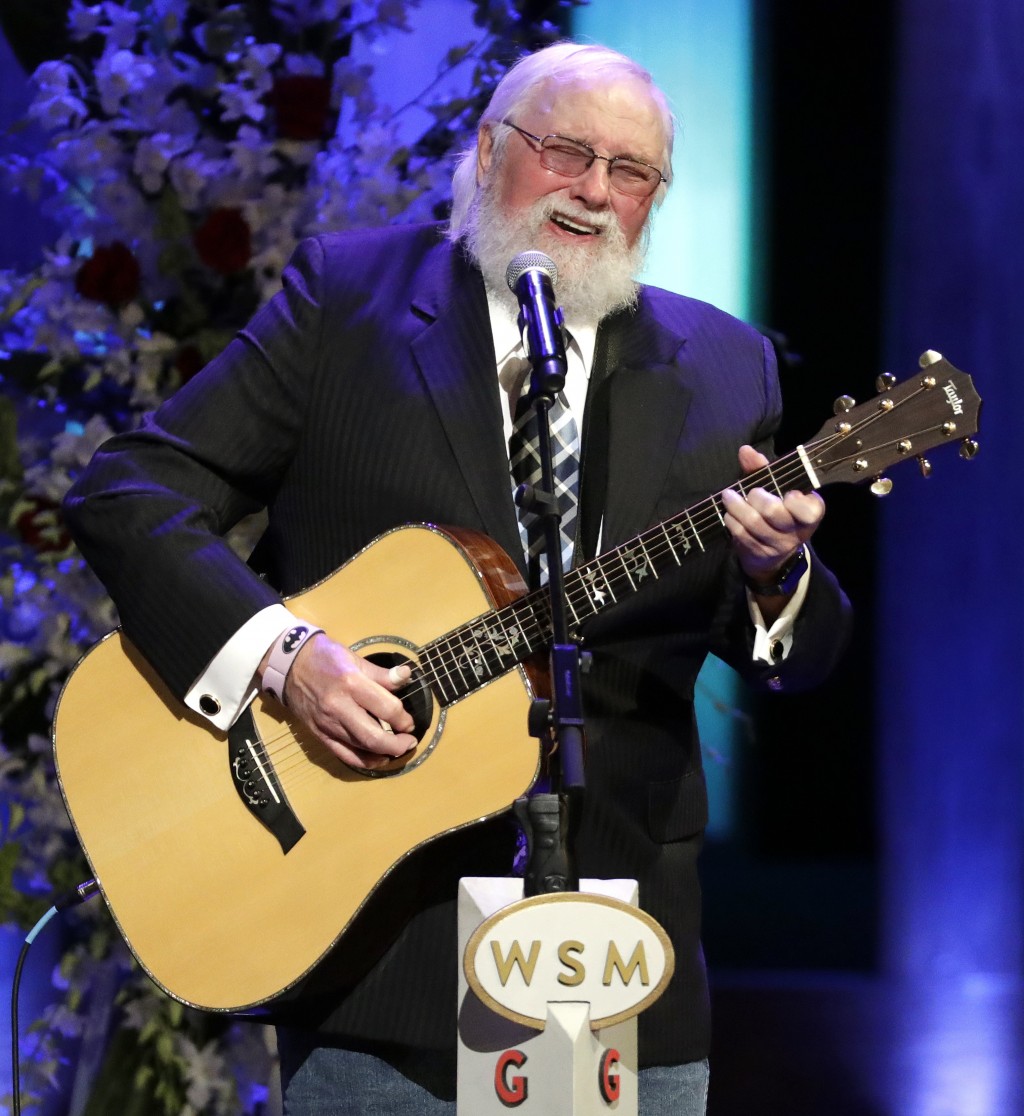 NASHVILLE, Tenn. (AP) — Country music firebrand and fiddler Charlie Daniels, who had a hit with "Devil Went Down to Georgia," has died at age 83.

A statement from his publicist said the Country Music Hall of Famer died Monday at a hospital in Hermitage, Tennessee, after doctors said he had a stroke.

He had suffered what was described as a mild stroke in January 2010 and had a heart pacemaker implanted in 2013 but continued to perform.

Daniels, a singer, guitarist and fiddler, started out as a session musician, even playing on Bob Dylan's “Nashville Skyline” sessions. Beginning in the early 1970s, his five-piece band toured endlessly, sometimes doing 250 shows a year.

His edgy, early music raised eyebrows in Nashville, with “Long Haired Country Boy” celebrating marijuana smoking and “Uneasy Rider” poking fun at rednecks. But he softened some verses in the 1990s and in 2008 joined the epitome of Nashville’s music establishment, the Grand Ole Opry.