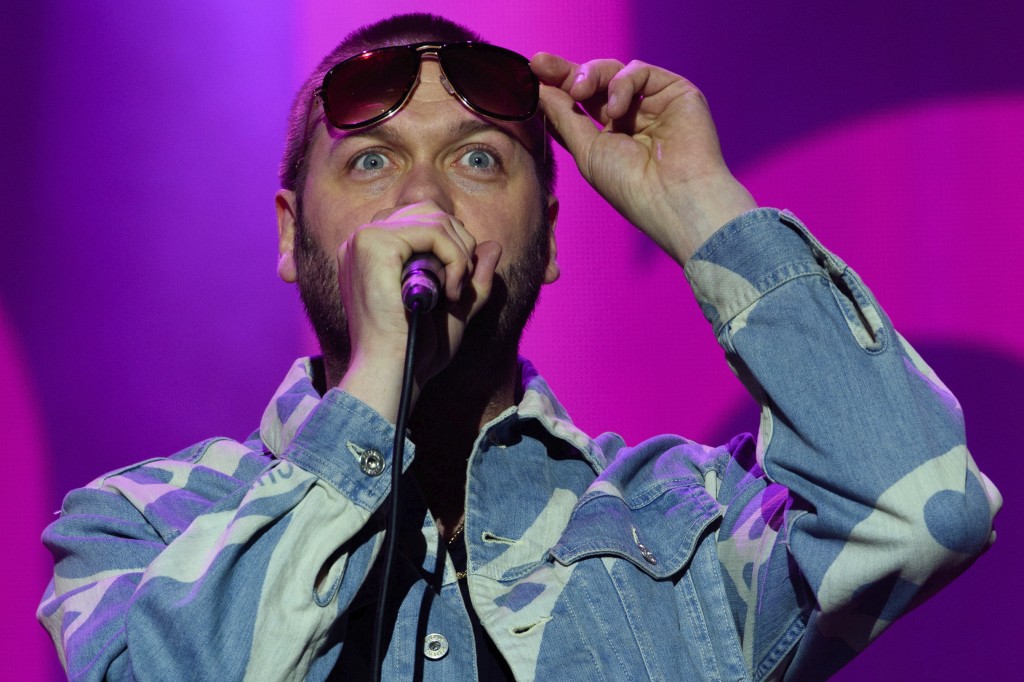 Kasabian said in a statement that Meighan “is stepping down from the band by mutual consent. Tom has struggled with personal issues that have affected his behavior for quite some time and now wants to concentrate all his energies on getting his life back on track.”

Founded in the English city of Leicester in 1997, Kasabian released its self-titled first album in 2004 and became one of the U.K.’s biggest live and recorded acts. The band has released six albums and headlined Glastonbury and other major music festivals.

A scheduled hometown show in Leicester in June was scuttled by the coronavirus pandemic.

Last month, Meighan said he was working on solo material but insisted the band was “still solid.”