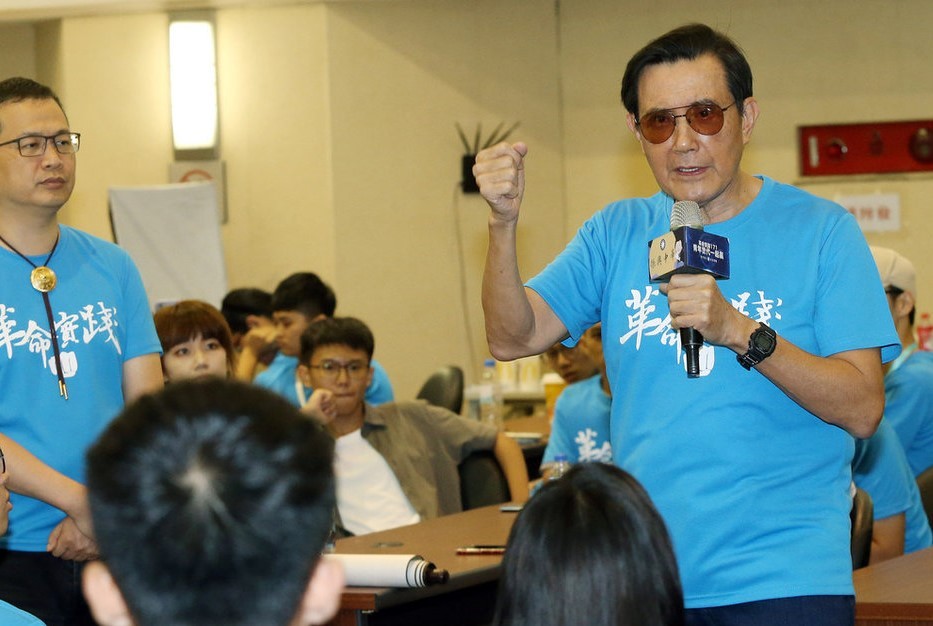 In response to the adoption of the Hong Kong national security law, Ma on Sunday attended the Youth Democracy Camp, which is organized by the Kuomintang’s Institute of Revolutionary Practice. In an interview with media, he said, "The Tsai government, in regard to Taiwan’s national security laws, has no time for civilities either!" CNA reported.

Ting remarked Sunday evening that Ma's equating the Hong Kong security law to Taiwan's five national security laws was “extremely ridiculous.” He pointed out that all the laws Taiwan has enacted in recent years went through democratic legislative procedures and were aimed at preventing illegal infiltration and destruction by foreign forces.

Ting added that the laws ensure Taiwan’s democratic system functions properly and do not prohibit the Constitution from protecting people’s freedom of speech and expression. Many democratic countries have passed similar legislation in recent years, he stated.

He pointed out that Taiwan's system is different from an authoritarian one that operates by censoring public opinion. In reference to China and its Hong Kong security law, Ting explained that people living under the latter type of system can be arrested by having their words and slogans criminalized, asking, “How can we mention these two sets of laws on equal terms?”