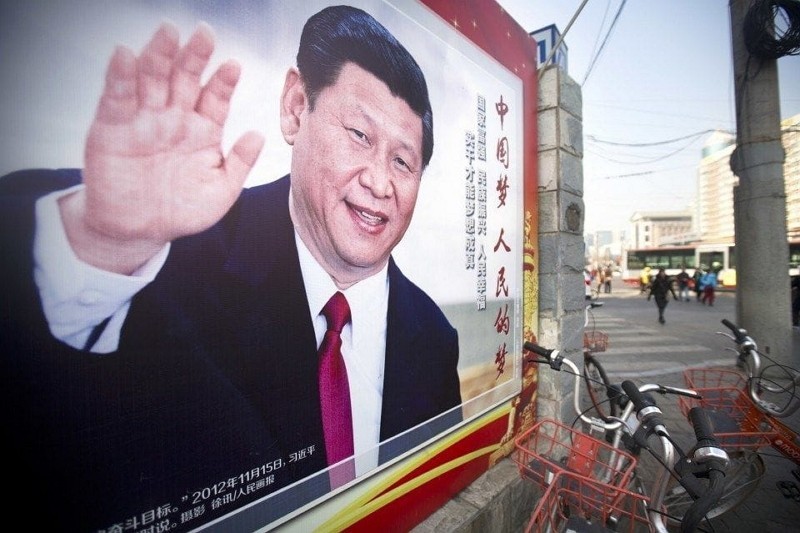 TAIPEI (Taiwan News) — China’s Confucius Institute has seen its name changed to one that highlights “language exchange” amid mounting controversy over its alleged role as a propaganda apparatus for Beijing.

A directive issued by the Ministry of Education (MOE) that has been circulating online suggests the institute will be renamed the “MOE Center for Language Exchange and Cooperation” (教育部中外語言交流合作中心), reported HK01.

The website of the Confucius Institute Headquarters (Hanban) posted a notice on Sunday (July 5) about the center’s establishment but did not explicitly reference a name change. Rather, it said the Confucius Institute brand will be operated by the “International Education Foundation for the Chinese Language of China” (中國國際中文教育基金會), adding that a dedicated website will launch soon.

Beijing has faced a backlash over its intentions behind setting up Confucius Institutes at universities around the world since 2004. The facilities have been criticized as being exploited to further the Chinese Communist Party’s agenda and ideology under the guise of culture and language promotion.

In recent years, a host of universities in the U.S. have shut down their Confucius Institutes amid growing concern that they have been driving narratives to the benefit of the CCP. The institutes serve to “reframe the country in positive terms” in efforts to counter claims that China poses an economic and military threat, wrote The Washington Post.

Universities in Europe have also joined the ranks of academic institutes severing ties with the Confucius Institute. France, Belgium, Denmark, and the Netherlands are among countries where the facilities have been closed, with leading Belgian university Vrije Universiteit Brussel (VUB) citing espionage allegations as its reason for shuttering its institute.