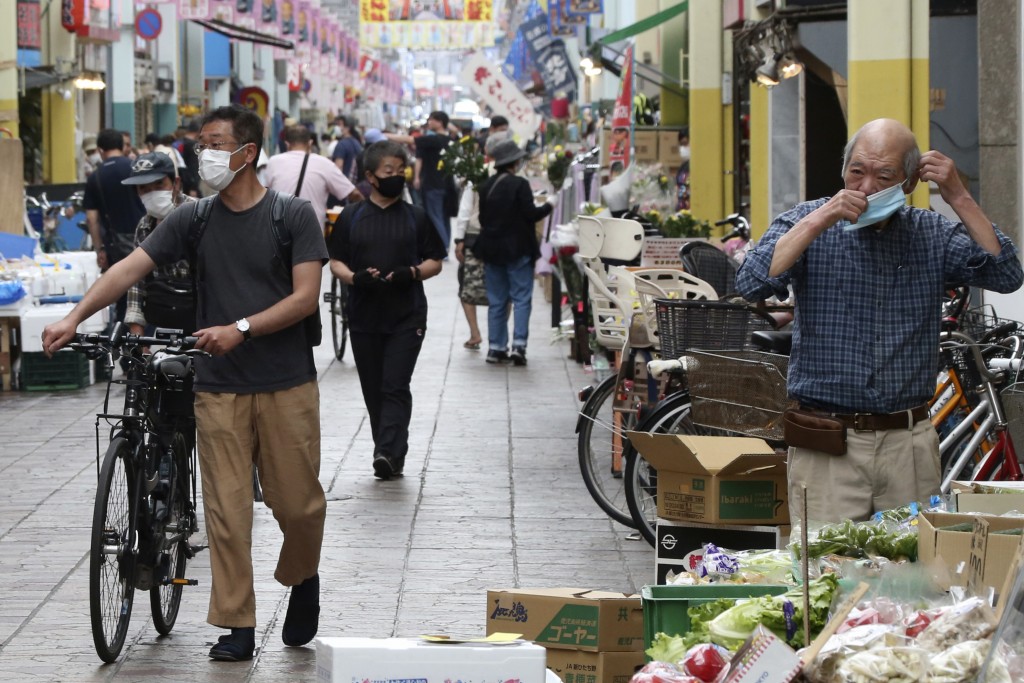 TAIPEI (Taiwan News) — According to a report published by the Japan Center of Economic Research (JCER) on July 1, Japan's gross domestic product (GDP) will not return to its pre-coronavirus level until 2024.

The JCER estimated the country's GDP would contract by 6.8 percent in 2020, lower than its previous forecast of 7 percent. The private research institute also said it would take Japan almost three years to revive its economy even if the damage inflicted by the pandemic eases at the end of the year.

Continuing its pessimistic predictions, the center warned that Japan's GDP growth this year will drop to minus 8.5 percent if the pandemic sees a resurgence in cases and a vaccine takes longer than expected to arrive.

This outlook is evidenced by the struggles facing the Japanese manufacturing industry.

According to the Tankan Outline, the short-term economic survey of Japanese enterprises published by the Bank of Japan, 27 percent fewer large manufacturing enterprises are optimistic about business conditions over the next three months than those who are pessimistic.

With regard to small and medium enterprises in the same industry, that number rises to 41 percent and 47 percent, respectively.

Stagnation in the automotive and related industries also helps explain the recession, Nikkei said. In May, Toyota's global output reached 366,000 units, the fewest since records began in 2004.

Toyota's global sales were down 32 percent compared to May of last year. The domestic output of crude steel has also plummeted, with multiple steel-producing companies having shut down their furnaces and furloughed employees.

On the other hand, Japanese retail signaled a recovery, with five major retailers seeing their sales figures rise in June. Daimaru Matsuzakaya Department Store told Nikkei that social distancing rules prevented it from luring more customers, but it still saw improvement after kicking off its summer sales in June.