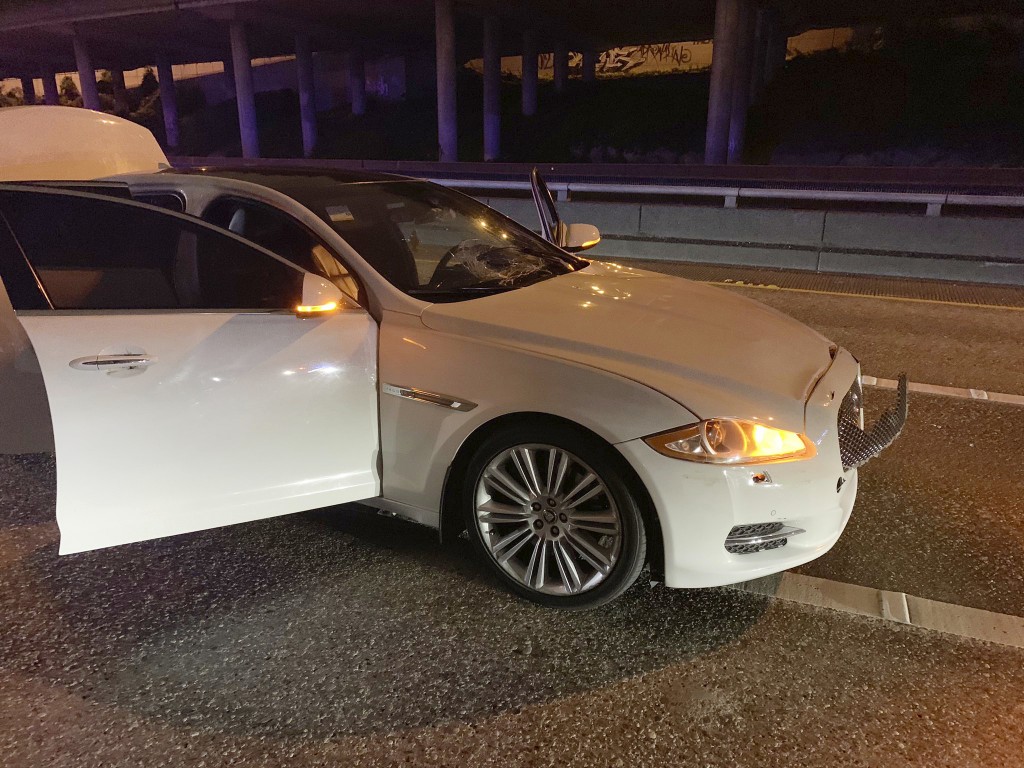 The Latest on protests over racial inequality:

SEATTLE — Authorities say a 27-year-old man drove a white Jaguar onto a closed freeway in Seattle early Saturday and barreled through a panicked crowd of protesters, injuring two women.

The driver was in custody, Washington State Patrol Capt. Ron Mead said. Charges had not been filed as of Saturday morning.

Officials were trying to determine the motive as well as point of entry onto the interstate.

Video taken at the scene by protesters showed people shouting “Car! Car!” before fleeing the roadway.

Summer Taylor, 24, of Seattle and Diaz Love, 32, of Bellingham were in critical condition with multiple injuries, according to Harborview Medical Center spokeswoman Susan Gregg.

Seattle has been the site of prolonged unrest following the May 25 police killing of George Floyd in Minneapolis, which sparked nationwide protests.