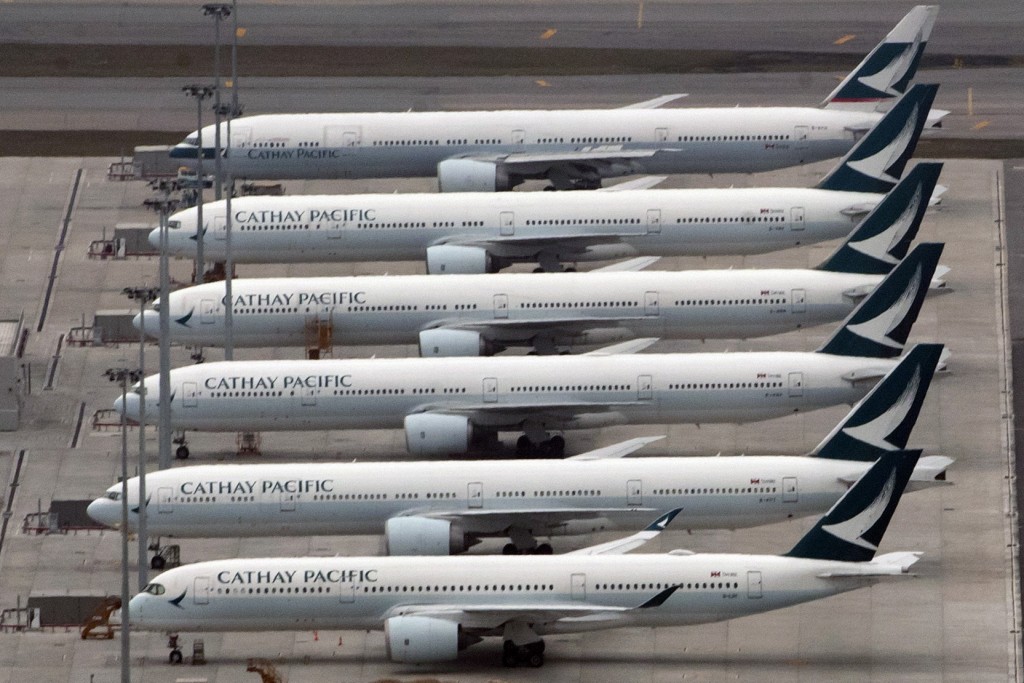 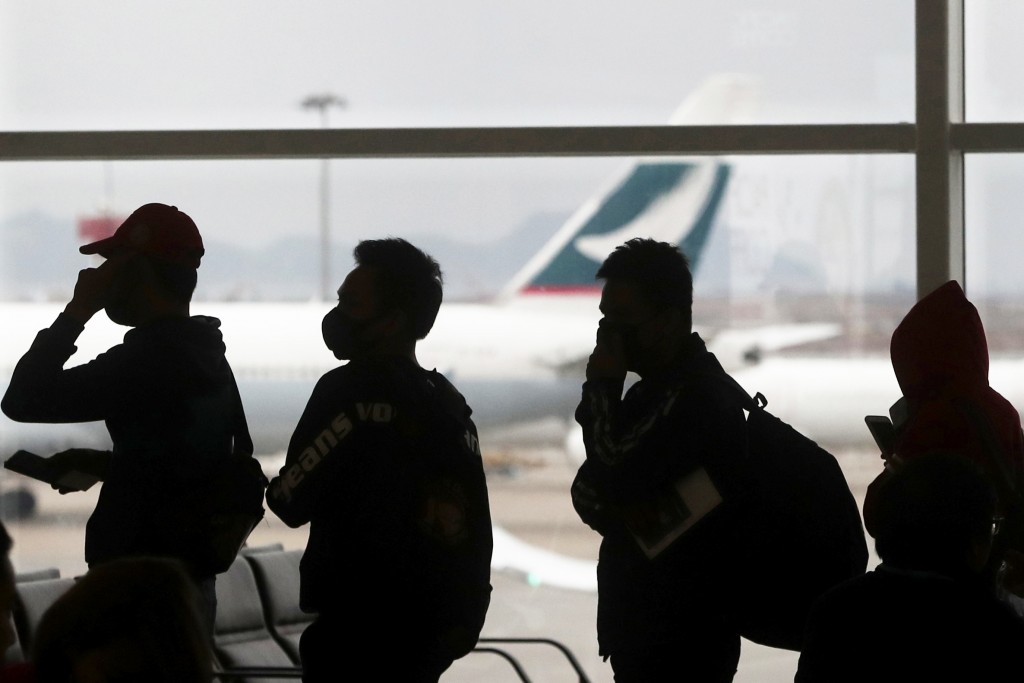 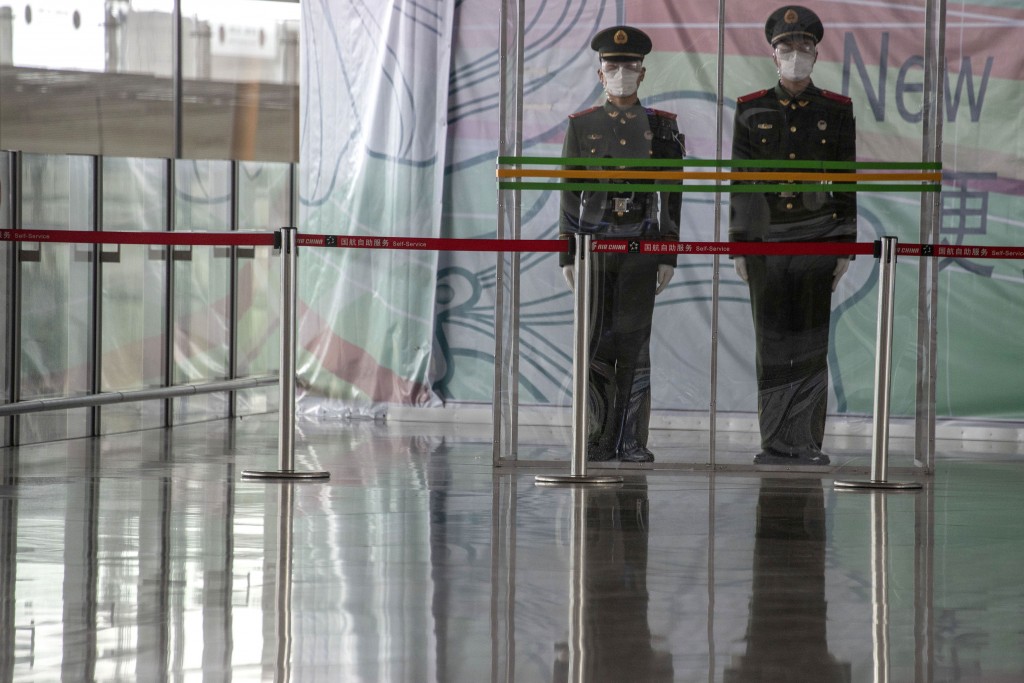 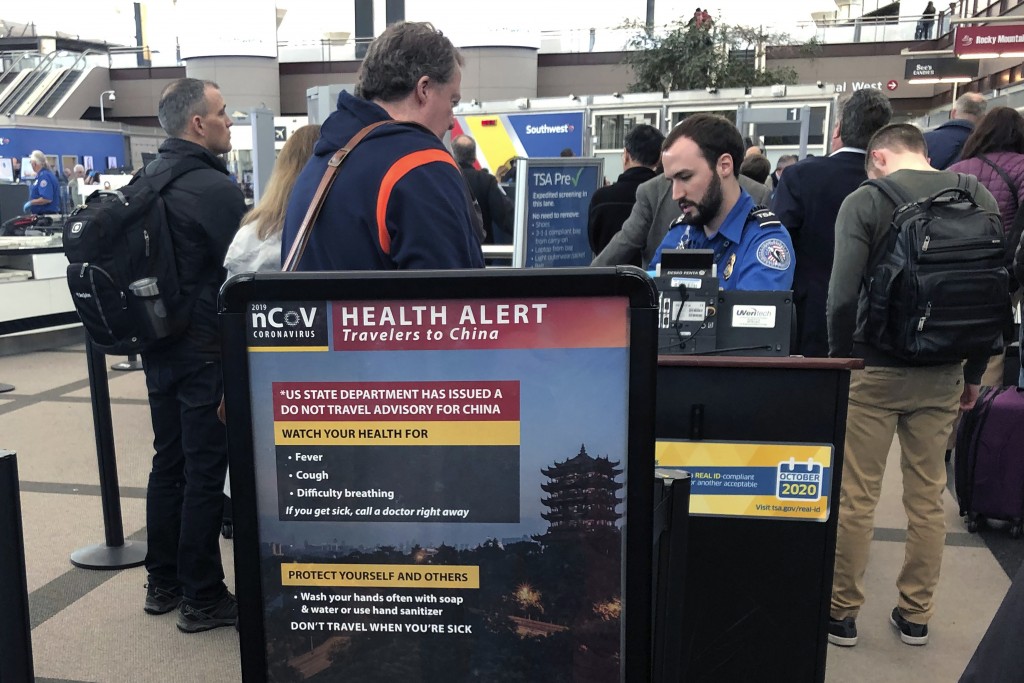 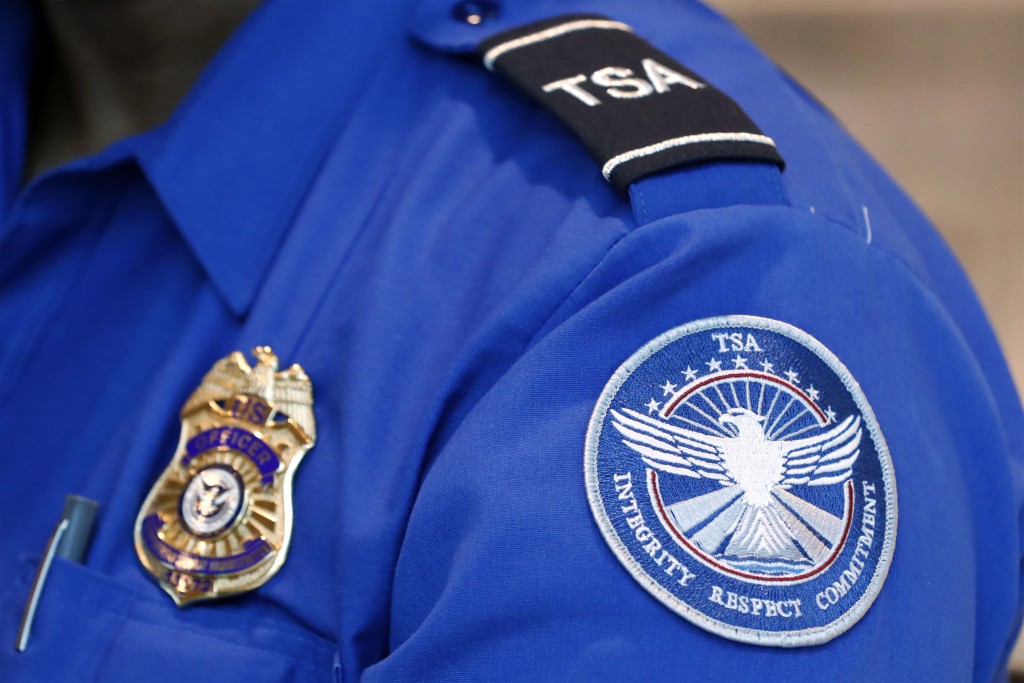 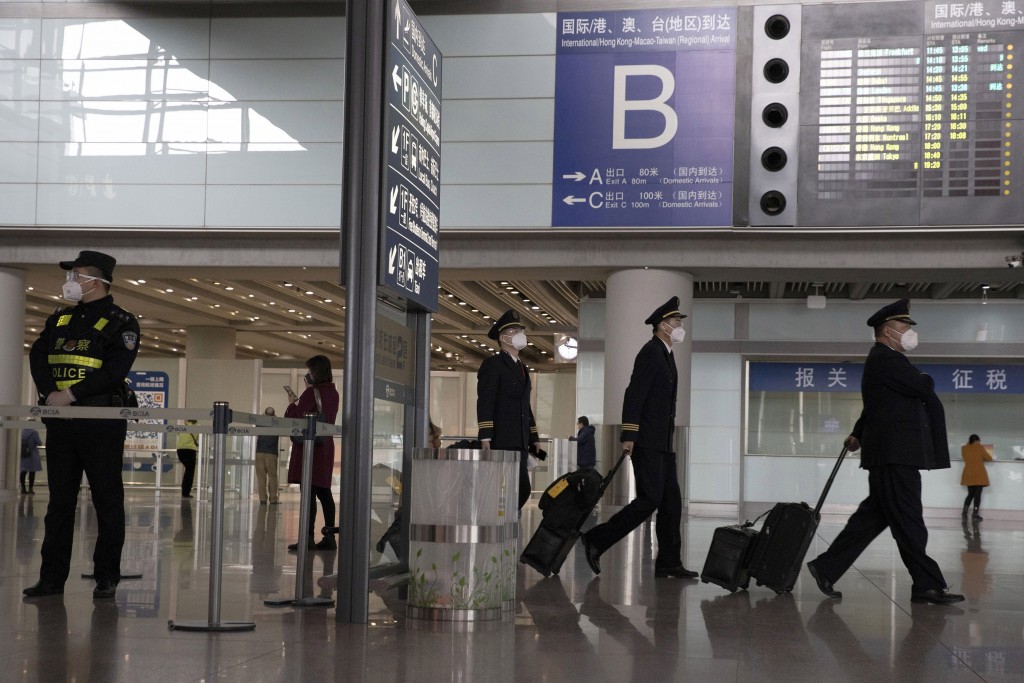 President Donald Trump has repeatedly credited his February ban on travelers from mainland China as his signature move against the advance of the coronavirus pandemic -- a “strong wall” that allowed only U.S. citizens inside, he boasted in May.

Exempted were thousands of residents of the Chinese territories of Hong Kong and Macau. An analysis of Commerce Department travel entry records and private aviation data obtained by The Associated Press shows that nearly 8,000 Chinese nationals and foreign residents of the territories entered the U.S. on more than 600 commercial and private flights in the first three months after the ban was imposed.

When U.S. residents flying from mainland China arrived at U.S. airports, the system meant to flag and monitor them for the development of symptoms lost track of at least 1,600 people in just the first few days the ban went into effect, according to an internal state government email obtained by the AP.

Trump continues to praise his administration’s ban: “We did a great job on CoronaVirus, including the very early ban on China,” he tweeted last week. “We saved millions of U.S. lives!”

Trump on Jan. 31 announced the original travel ban on any non-U.S. residents who had recently been in mainland China. His move came weeks after Chinese officials acknowledged a new highly contagious and deadly virus was spreading through the city of Wuhan.

Travelers from Hong Kong and Macau were exempted from that ban. They did not face the same enhanced screening and quarantine procedures required of Americans and others returning from Wuhan and China’s mainland.

Flight records provided to the AP by FlightAware, an international aviation tracking company, show that more than 5,600 Chinese and foreign nationals from the two administrative zones flew to the U.S. in February. Those totals dropped to 2,100 in March and just 150 in April, Commerce Department travel entry records show.

There is no clear evidence that the small but steady flow of people from Hong Kong and Macau introduced COVID-19 cases inside the U.S. in January or in the four months since, but the exemptions “certainly undercut the purpose of the ban,” said Dr. Ronald Waldman, a professor of Global Health at George Washington University.

None of the agencies involved in crafting and announcing the China ban — the National Security Council, the State Department, the Centers for Disease Control and Prevention and the Department of Health and Human Services -- would comment publicly to the AP about why Hong Kong and Macau were exempted. In a brief statement, the State Department would not “comment on internal policy decisions,” and deferred to the White House, which did not respond to repeated requests for an explanation.

When Trump’s China travel restrictions went into effect on Feb. 2, at least 15 cases of the new coronavirus had already been detected in Hong Kong, along with one death, and seven more cases had been found in Macau. All the initial Macau cases were later traced to the outbreak in Wuhan.

As of this week, the former British colony had registered 1,248 cases and seven deaths and Macau had 46 cases. Even with those low totals, Hong Kong has struggled with at least three spikes of COVID-19 cases: one in late February. another in mid-March, and a surge of more than 130 cases over the past two weeks.

The CDC’s warnings on Hong Kong and Macau have been raised to the agency’s highest alert level, urging Americans to “avoid all nonessential travel.”

Since that time, there has been a turnabout. Hong Kong has banned U.S. citizens and other international travelers from arriving by air.

If the flow of Americans going to Hong Kong and Macau was stifled, the stream of Americans and others coming back to the U.S. from mainland China was unabated. Also, the program to screen them had real problems.

Federal health officials planned to funnel the thousands of people returning from China through 11 airports for health screenings over the several weeks. Those with symptoms would be quarantined by the CDC. Others would be allowed to go on their way. But they would be monitored by state and local health departments, who would be responsible for contacting the travelers within 72 hours to advise them to isolate themselves for two weeks and to monitor whether they developed symptoms.

The effort immediately ran into problems.

“Hearing word of people already leaking through screening system and ending up in states without the funneling airports,” a CDC employee wrote to several state health officials on Feb. 6, soon after the program began, according to an email obtained by the AP through a public records request. “Knew it would not be perfect but it has begun.”

CDC spokesman Scott Pauley said the agency didn’t get accurate traveler information from customs officials with the Department of Homeland Security, who were responsible for gathering passenger data at airports.

The CDC said some 26,000 travelers from China were screened in all of February. The agency acknowledged that data problems contributed to thousands of notifications not being sent to state health departments. Because of these problems, the CDC has since issued a rule requiring airlines to report passenger data directly to the agency during public health crises.

Even when notifications were sent to states, the information wasn’t reliable, frustrating local officials worried about getting in touch with them quickly enough to prevent any spread.

The data was plagued by bad telephone numbers, erroneous itineraries and people claiming they had never even been to China. Because the CDC wasn’t able to verify the information, the agency told local officials that they were trusting that people were telling the truth, according to internal notes shared among California state officials.