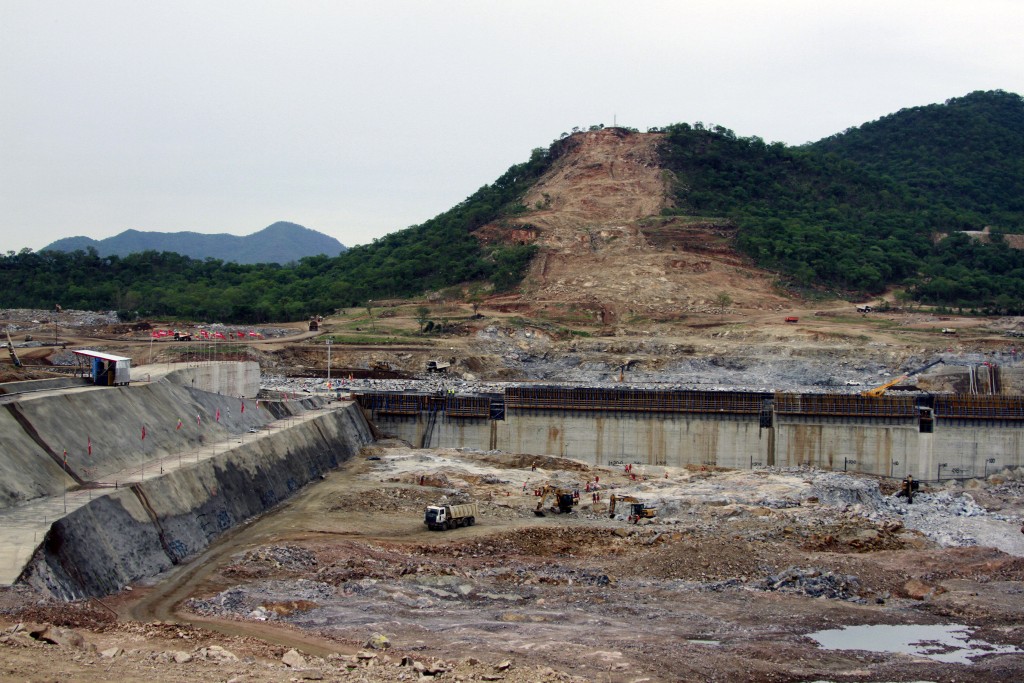 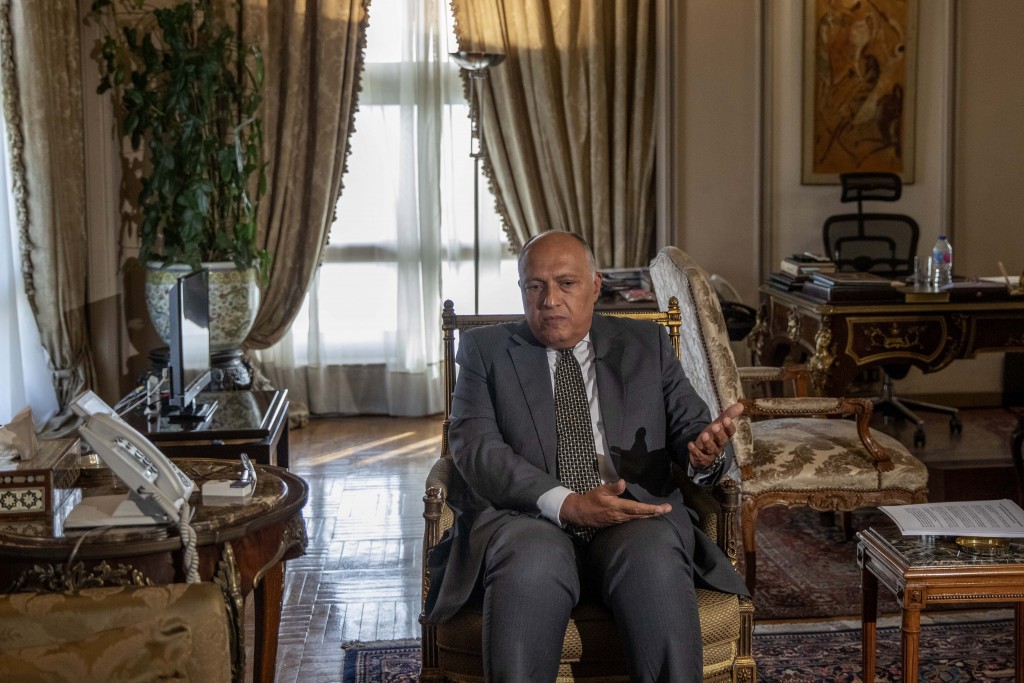 CAIRO (AP) — Three key Nile basin countries will continue on Saturday their latest round of talks to resolve a years-long dispute over the operation and filling of Ethiopia’s giant hydroelectric dam on the Blue Nile, Egypt's irrigation ministry said.

Officials from Sudan, Egypt and Ethiopia resumed their negotiations through video conference Friday, aiming to bridge the gaps and finalize a deal on the contentious mega-project within two to three weeks, Sudan's irrigation ministry said.

The current round of talks came after negotiations last month failed to produce a deal, prompting Egypt and Sudan to appeal to the United Nations Security Council to intervene in the dispute.

The Egyptian irrigation ministry said “fundamental technical and legal differences” remained unsolved, and that they would resume their meetings Saturday.

Sticking points in the talks have been how much water Ethiopia will release downstream from the dam if a multiyear drought occurs and how Ethiopia, Egypt and Sudan will resolve any future disagreements.

Egypt and Sudan agreed late in June to return to the talks after they said Ethiopia would refrain from filling the dam until the three countries reached a deal.

The Ethiopian prime minister’s office said the filling has been scheduled to begin within the next two weeks, and during that period, the three countries would work to reach an agreement “on a few pending issues.”

The talks are backed by the African Union. The 15-member Security Council expressed support for the AU action in reviving talks.

Egypt, which relies on the Nile for more than 90% of its water supplies and already faces high water stress, fears a devastating impact on its booming population of 100 million.

Ethiopia has hinged its development ambitions on the colossal dam, describing it as a crucial lifeline to bring millions out of poverty.

Sudan meanwhile stands to benefit from Ethiopia’s dam, including having access to cheap electricity and reduced flooding, but it has raised fears over the operation and safety of the Ethiopian project and says it could endanger its own dams.