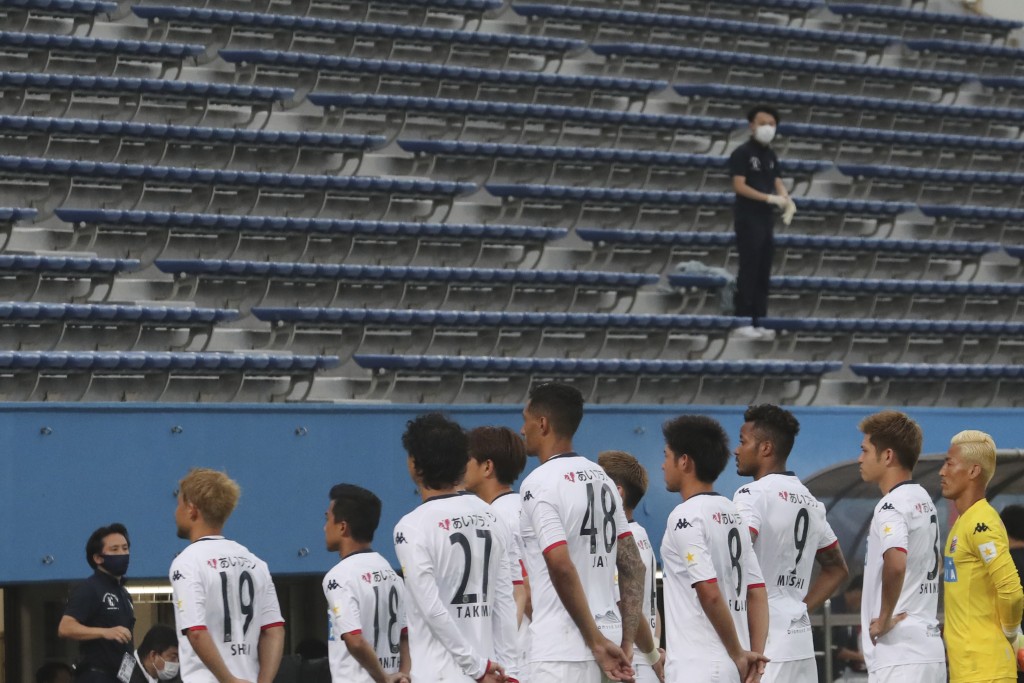 All 18 top-flight teams were in action, and the nine games were played without fans. Japan's popular pro baseball league restarted last month, also without fans.

The first division of the J-League suspended play in February after only one round of matches had been played.

It is expected to gradually start allowing fans to enter later this month although that could be slowed with Tokyo reporting a steady increase in COVID-19 cases.

Japan has reported just under 1,000 deaths from the virus, in a population of 126 million. This compares to almost 130,000 in the United States with a population of 330 million.

A key J-League match saw defending champion Yokohama facing the Urawa Reds in Saitama, just on the outskirts of Tokyo.