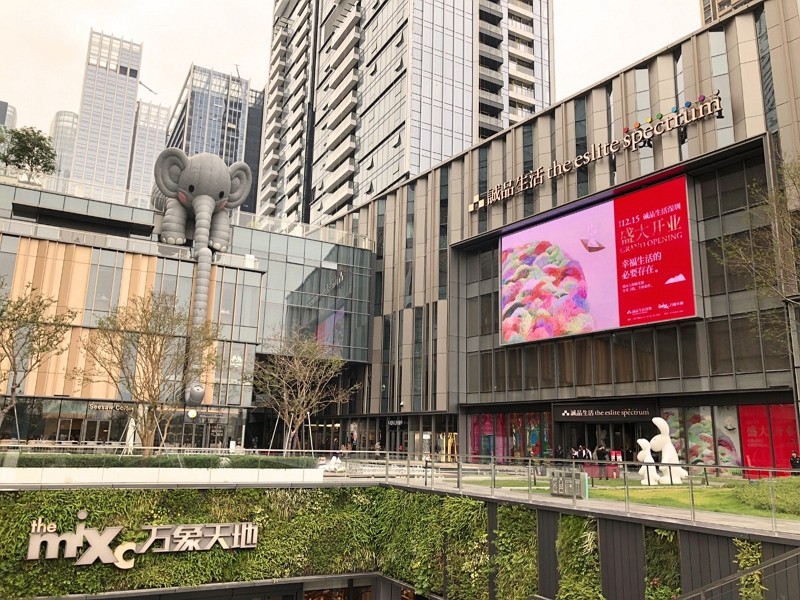 TAIPEI (Taiwan News) — Eslite Spectrum, a subsidiary of Eslite Bookstore, announced on Friday (July 3) that it is closing its branch in Shenzhen due to gloomy predictions of profitability, partly caused by the COVID-19 pandemic.

Business at the Eslite shopping mall in the Chinese metropolis has been affected by construction in the surrounding area, resulting in reduced numbers of customers. The impact of the disease is also taking a toll on sales, according to company spokesperson Wu Li-chieh (吳立傑).

Describing it as a difficult decision, the Taiwan-based bookstore chain said the closure of the Shenzhen store is a necessary step toward reviving its business fortunes, wrote CNA.

Eslite has made inroads in the Chinese market since 2012, setting up shop in Hong Kong, Suzhou, and Shenzhen. While the Suzhou branch’s monthly revenue has picked up since May with an average 20 percent growth, the Shenzhen outlet has struggled to get back on its feet, barely recovering half of its pre-pandemic level sales, according to the company.

The move marks further restructuring for the famed Taiwanese retailer. Eslite Dunnan bookstore — the country’s first 24-hour bookshop — bid Taipei farewell on May 31 after more than two decades. Eslite's Xinyi branch will now be the store operating around the clock in Taiwan's capital. 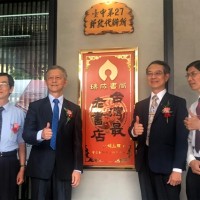 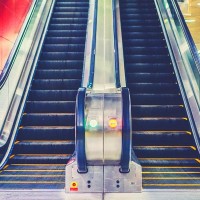 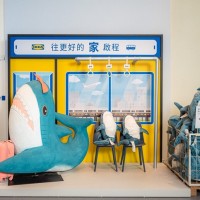 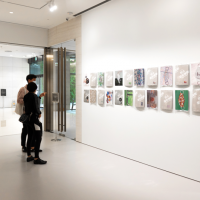