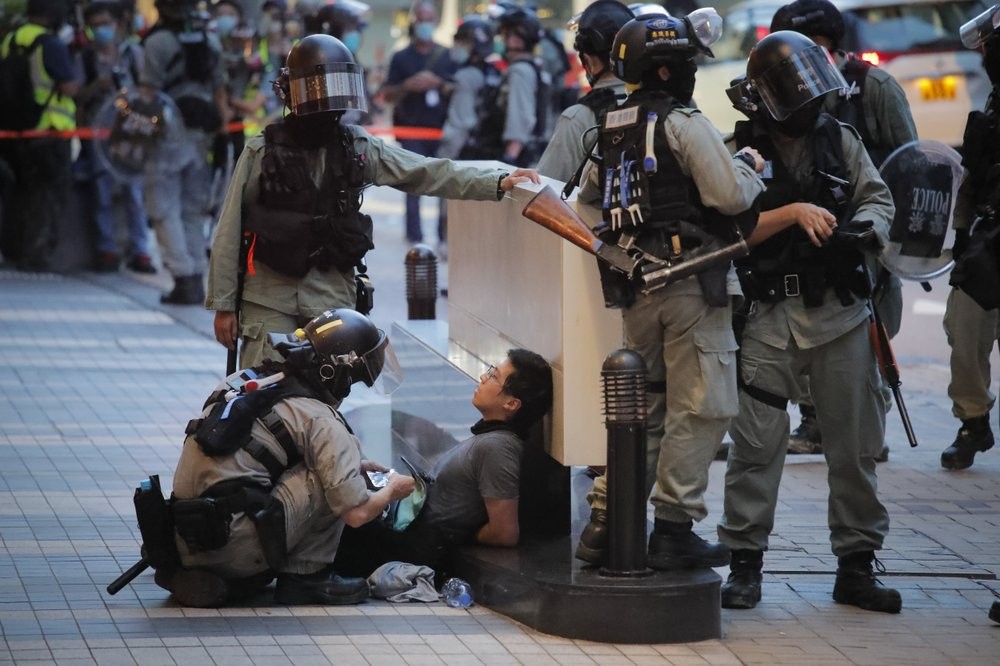 TAIPEI (Taiwan News) — Since China’s new national security law in Hong Kong stipulates action against violators outside the country, concern has been mounting about the 52 countries that have signed extradition agreements with China or Hong Kong, reports said Saturday (July 4).

Canada was the first country to suspend its extradition treaty with the former British colony and ban the export of sensitive military items, according to statements Friday (July 3).

China has signed extradition accords with 55 countries, but 16 are not valid yet, according to the CNA report. Apart from South Korea, the Philippines, and Indonesia, the number also includes Thailand, Vietnam, Laos, Cambodia, and Mongolia.

The 14 European signatories include France, Italy, Spain, and Russia, while in Latin America, Mexico, Brazil, and Peru have signed similar deals.

Taiwan’s government recently warned its citizens to reconsider unessential travel to China, Hong Kong, and Macau. Politicians have also warned that comments about issues such as independence for Hong Kong might lead to legal problems in other countries.