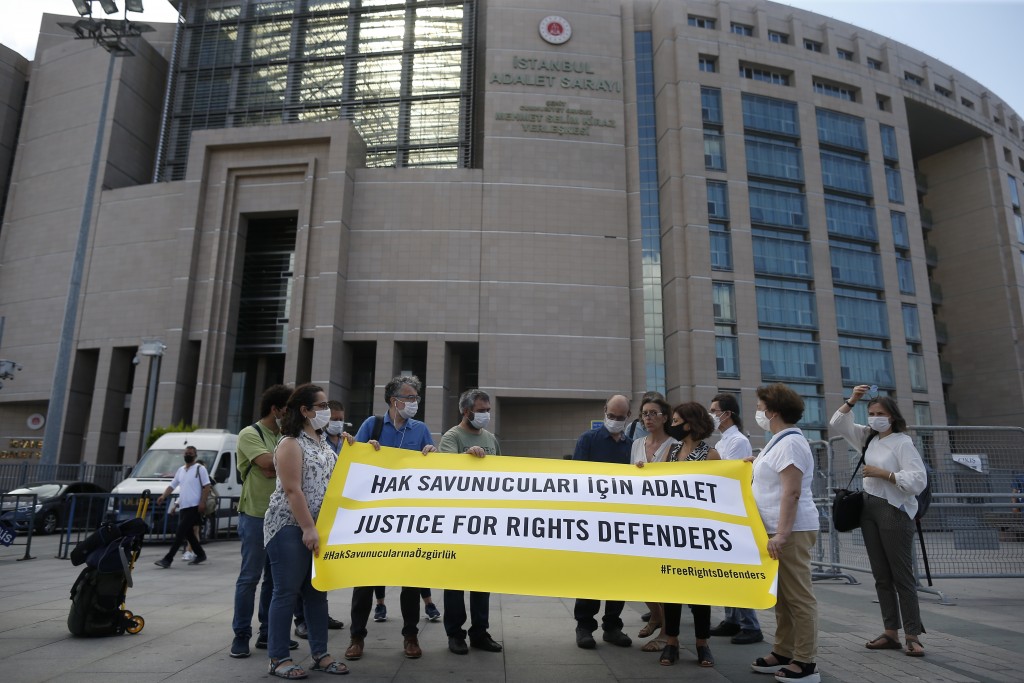 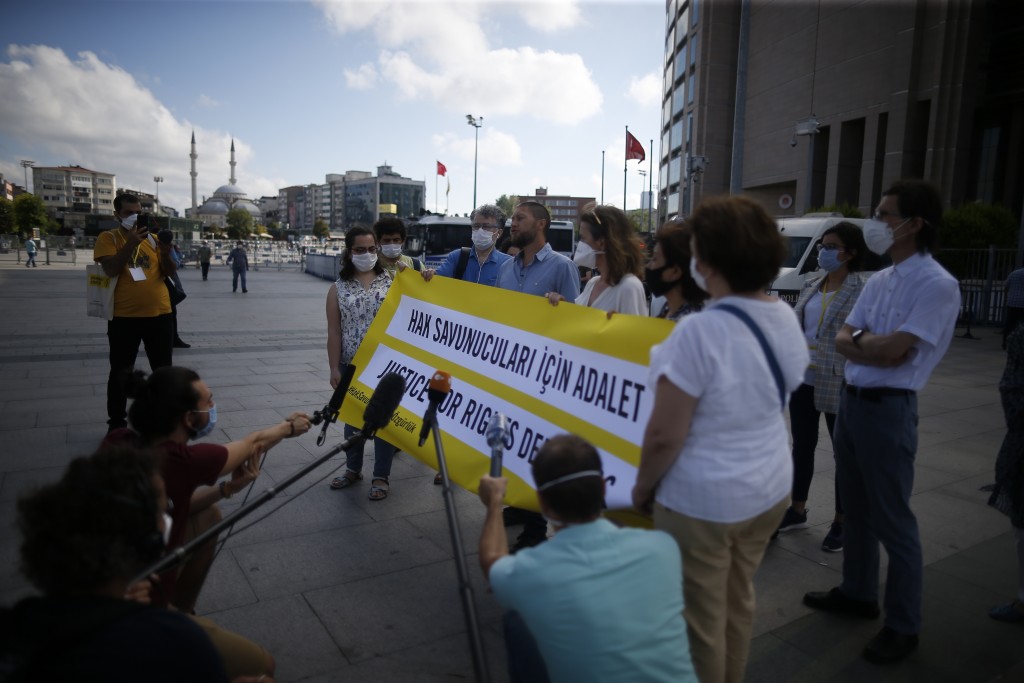 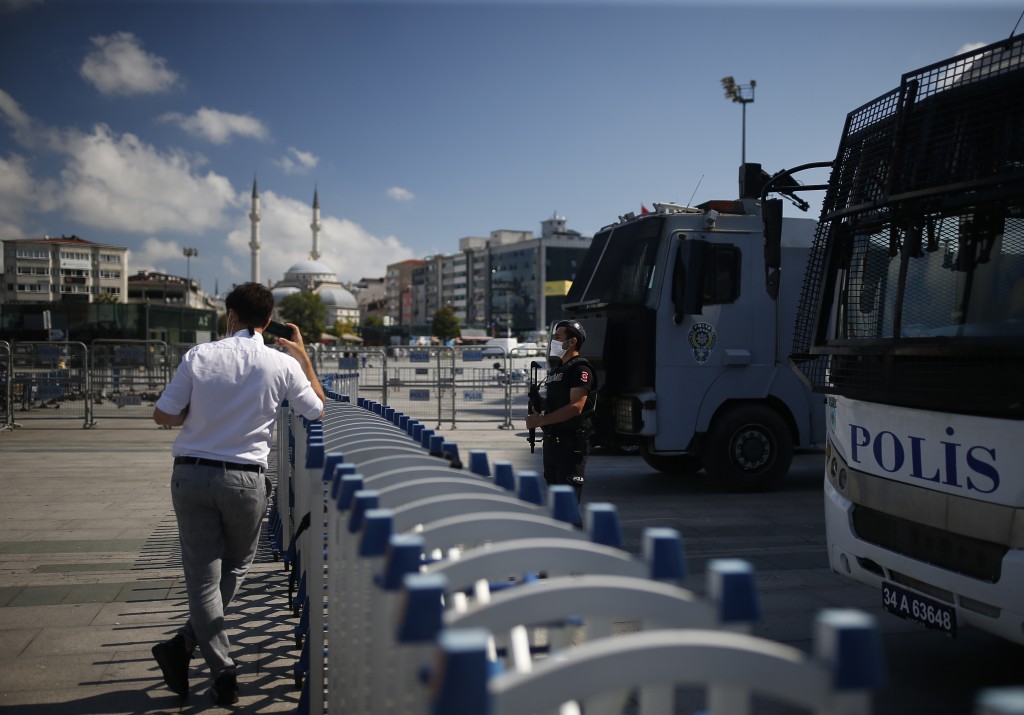 ISTANBUL (AP) — A Turkish court on Friday convicted Amnesty International’s former Turkey chairman, Taner Kilic, of membership in a terror organization and sentenced him to more than six years in prison.

The court also convicted three other human rights activists — Gunal Kursun, Idil Eser and Ozlem Dalkiran — of charges of aiding a terror group, sentencing them to one year and one month each. Seven other activists, including German citizen Peter Steudtner and Swede Ali Gharavi, were acquitted of the charges.

Ten of the activists were detained in a police raid in July 2017 while attending a digital security training workshop on Buyukada island, off Istanbul. The 11th activist, Kilic, was detained separately a month earlier in the city of Izmir.

Ten defendants were charged with aiding terrorist organizations, including the network led by a U.S.-based cleric, which the Turkish government blames for the 2016 coup attempt and has designated as a terror group.

Kilic was accused of membership in cleric Fethullah Gulen’s network. Gulen denies allegations that he engineered the coup attempt.

Amnesty International condemned the ruling as a “crushing blow for human rights and for justice” in Turkey.

“Today, we have borne witness to a travesty of justice of spectacular proportions,” said Andrew Gardner, Amnesty International’s Turkey researcher who observed the hearing. “The court’s verdict defies logic and exposes this three-year trial as the politically motivated attempt to silence independent voices.”

The four convicted activists, who were released from jail pending the outcome, were expected to appeal the verdict. All 11 defendants maintained their innocence throughout the trial.

Gardner said: “This case has been a litmus test for the Turkish justice system. As such, it is tragic to see the part it has played and continues to play in criminalizing the act of standing up for human rights.”