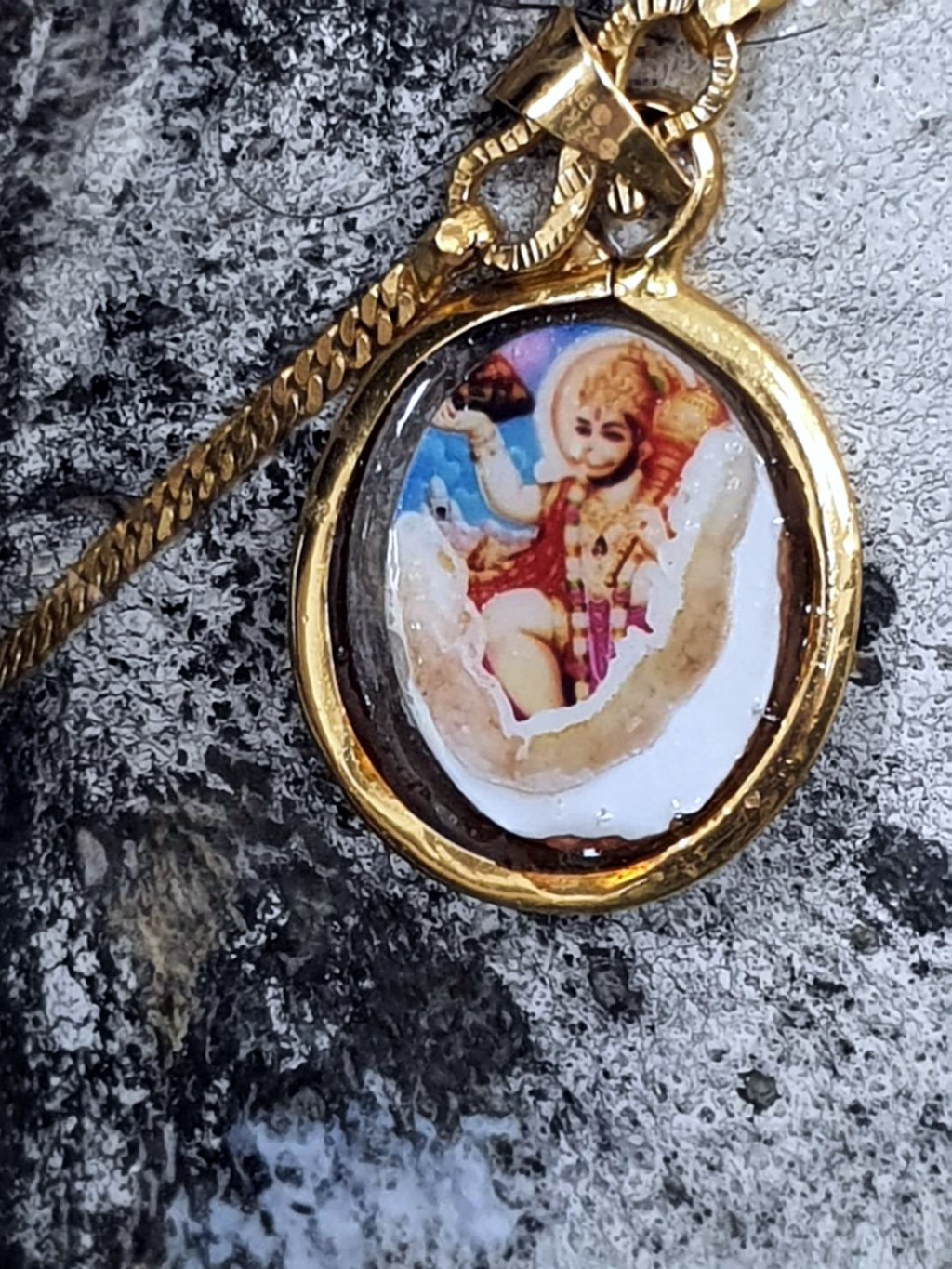 TAIPEI (Taiwan News) — The Navy found the body of a man drifting off the coast of Taitung County Thursday (July 2) wearing a chain with an effigy of the Hindu monkey god Hanuman.

A Navy vessel on a routine mission 50 kilometers from the town of Changbin located the body and alerted the Coast Guard, which took it to the harbor of Chenggong for an investigation by prosecutors, CNA reported.

The dead person was a male, 1.80 meters tall, but because he had been in the water for a considerable time and was not carrying any ID, it was difficult to identify him, officials said. He was wearing a dark-blue polo shirt with a crocodile logo, a pair of grey shorts, and a pair of black sandals of the Hush Puppies brand.

A special element that might lead to his identification was a gold chain with an image. After an online search it was determined to represent the Hindu deity Hanuman, considered the patron saint of martial arts.

Officials estimated that the body had spent several days in the ocean and that it might have drifted up from the Philippines north to the area off the Hengchun Peninsula and further to Changbin, though it was also possible that the man fell into the water closer to Taiwan and was carried north by the Kuroshio Current or black tide.