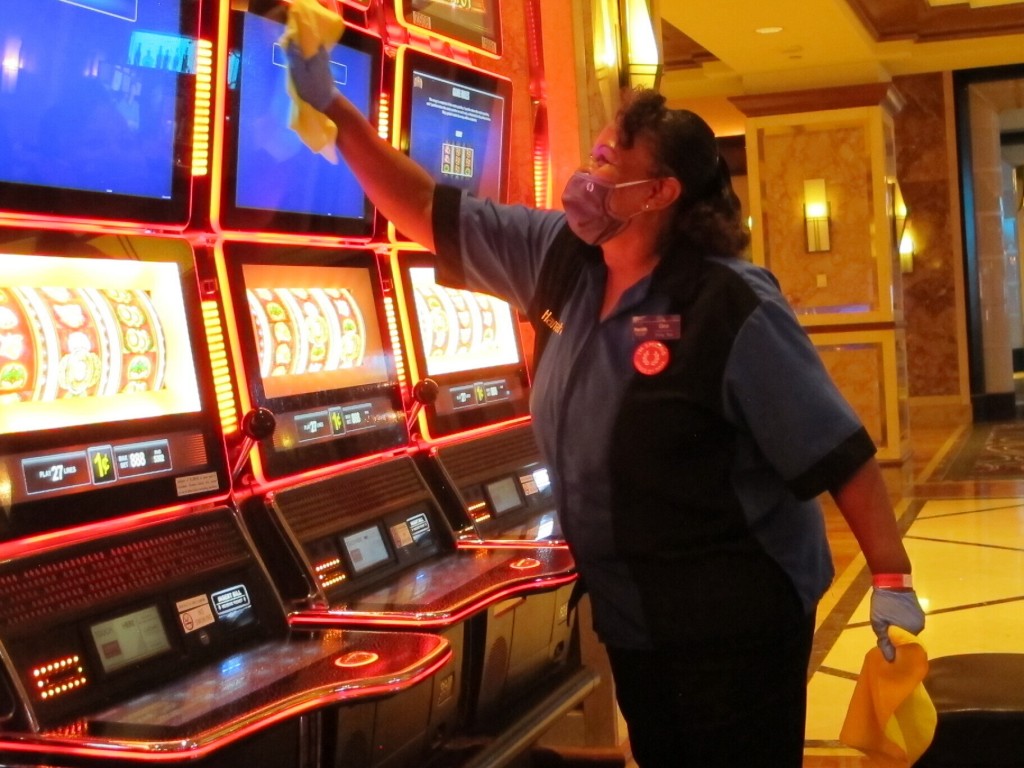 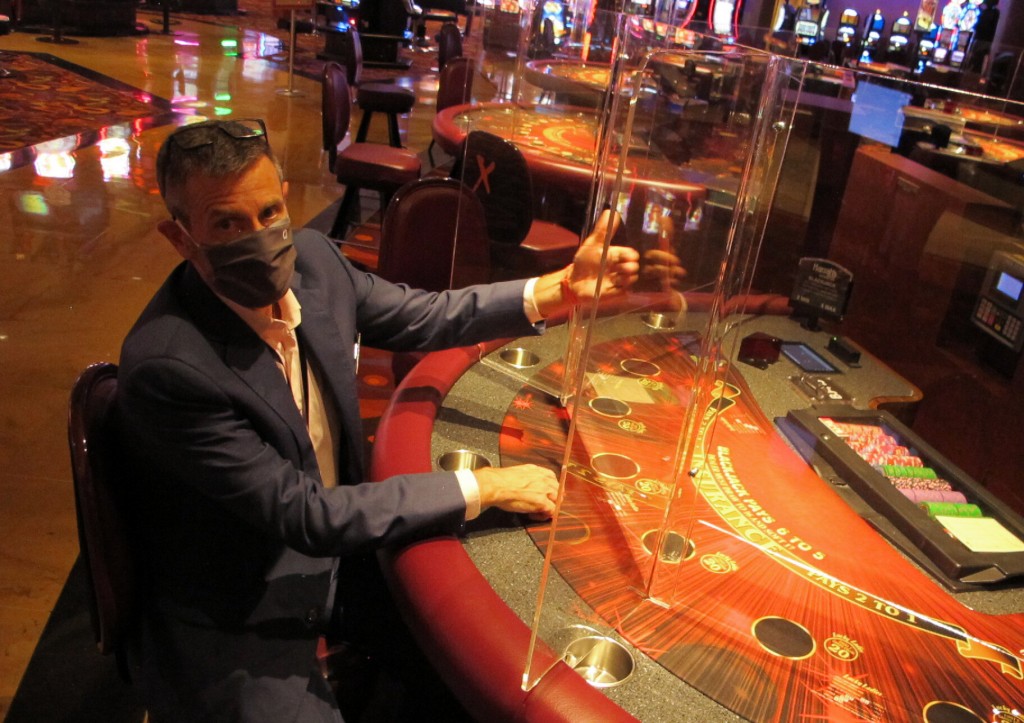 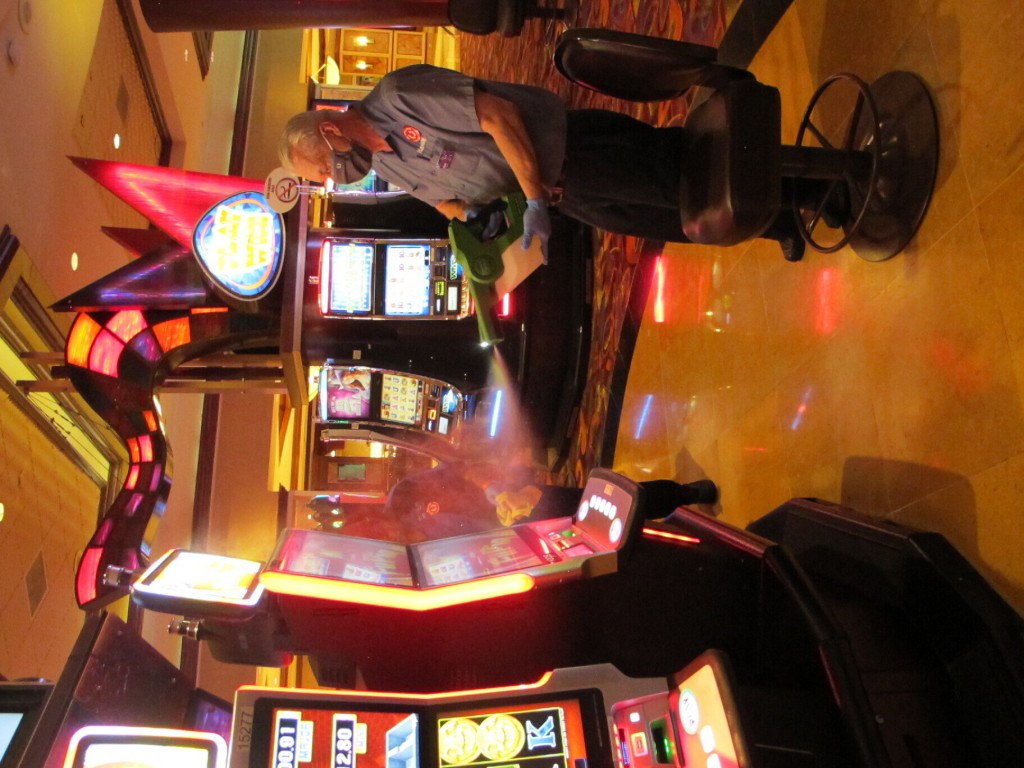 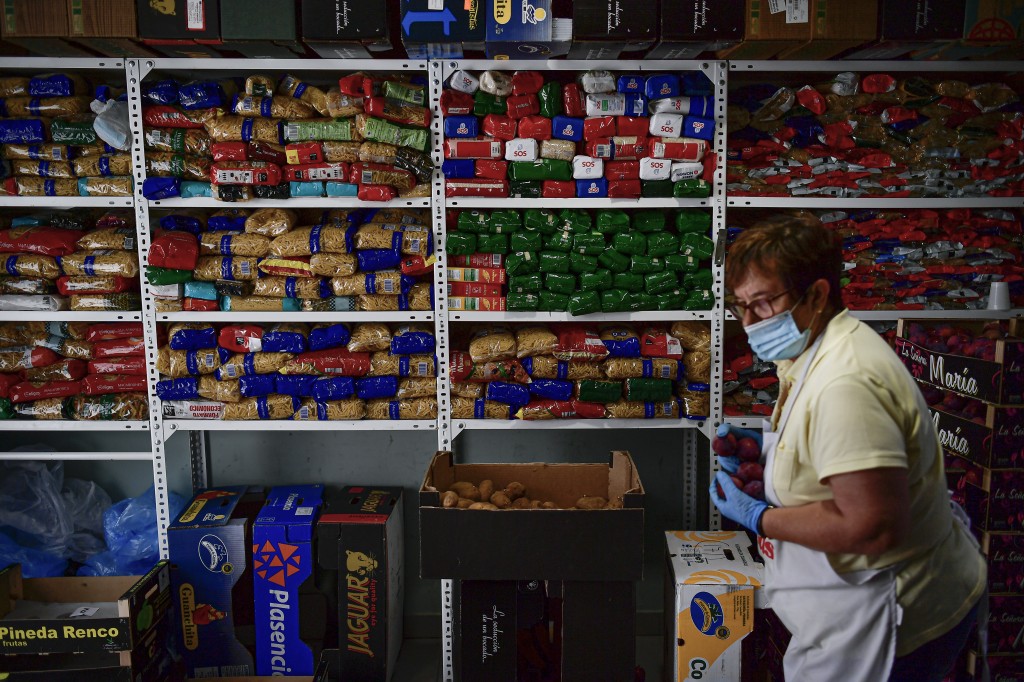 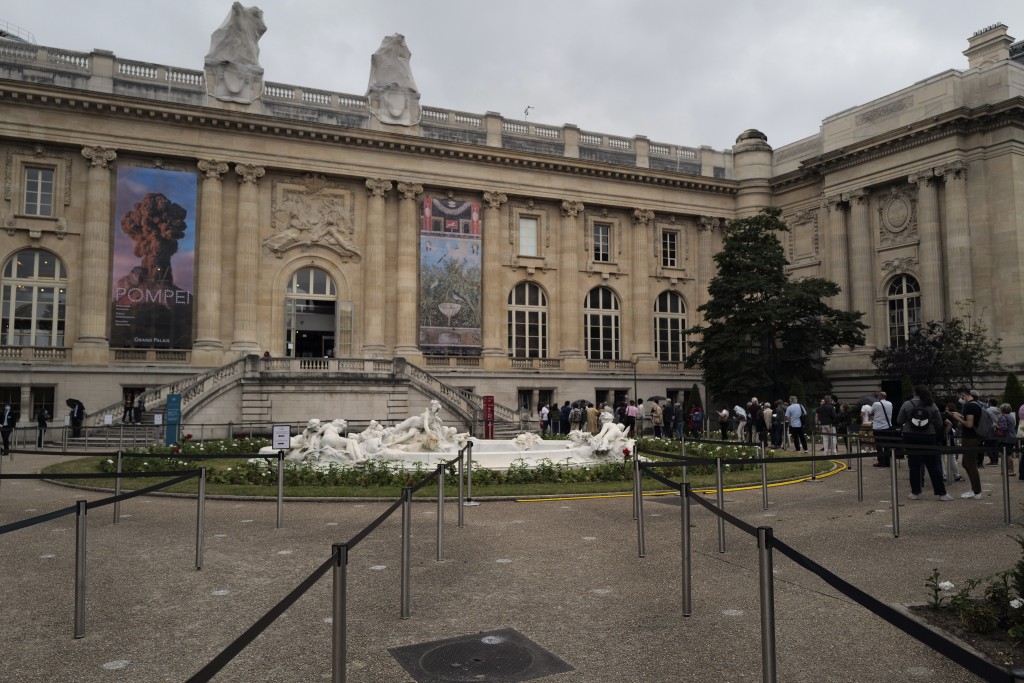 The outbreak of the coronavirus has dealt a shock to the global economy with unprecedented speed. Following are developments Thursday related to the national and global response, the work place and the spread of the virus.

TRANSPORTATION: Alaska Airlines has secured nearly $1.2 billion in private loans to further secure its financial stability. The debt financing will be funded on or around Thursday.

McGee Air Services, a wholly owned ground services subsidiary of Alaska Airlines that operates independently, has also received nearly $30 million in funding. This is in addition to the $992 million in the form of a $725 million grant and a $267 million loan that Alaska Airlines and Horizon Air jointly received to be exclusively used to pay employee salaries, wages and benefits through Sept. 30.

The airline sector is trying to regain its footing by securing loans, expanding routes and increasing capacity.

— Factory and dealership shutdowns to stop the spread of the coronavirus sent U.S. new vehicle sales into a tailspin during the second quarter.

Sales fell about 34% from April through June a year ago to around 2.9 million, and they were down about 16% from the first quarter of this year, according to the Edmunds.com auto pricing site.

Car, truck and SUV sales showed a little strength in June as factories came back on line and dealerships reopened to sell cars in person rather than just online. But they were still down an estimated 27% from June of last year.

Automakers used incentives such as 0% financing to help boost sales. Incentives rose 7% in June compared with a year ago, to $4,090 per vehicle, Morgan Stanley said Thursday.

Ford sales were down 33% for the quarter, while General Motors sales dropped 34% and Fiat Chrysler’s were off 39%. Toyota’s sales dipped 27% and Nissan sales were almost cut in half.

Automakers said the biggest drop came in sales to fleet buyers such as rental car companies.

— Qatar Airways said Thursday it will require passengers and crew members to wear disposable plastic face shields over their face masks. When it comes to face coverings, the Persian Gulf carrier is upping the ante: All leading U.S. airlines and many others around the world require masks but not shields, which are more often associated with health care workers during the virus pandemic. Qatar Airways, which flies to six U.S. cities, says it will provide the shields for free along with a mask, gloves and sanitizer gel.

ROLL OF THE DICE: For the first time in 108 days, slot machines beeped, dice tumbled and cards were be dealt at Atlantic City’s casinos Thursday as they reopened amid a coronavirus pandemic that has drastically changed things both inside and outside the casino walls.

Gamblers are not allowed to smoke, drink or eat anything inside the casinos. They must wear masks while in public areas of the casino, and have their temperatures checked upon entering.

Figures published Thursday by Spain’s official statistics agency showed that in May the number of tourist arrivals was zero. It was the same number in April, as Spain closed its borders from mid-March until June 21 to fight the spread of COVID-19.

— The French government is asking all companies to keep at least 10 weeks worth of masks for their employees in case of a second wave of virus infections.

Shortages of all kinds of masks were a major problem in France when the virus raced across the country in March and April, and are central to several lawsuits launched against authorities.

The government is encouraging companies to buy from French textile manufacturers who have a glut of masks after they switched to making them at a government request earlier in the pandemic.

MARKETS: Wall Street rose Thursday after a report showed the U.S. job market continues to climb from the crater created by the coronavirus pandemic in the spring.

SPAM TIME: Hormel Foods is reopening its Spam Museum in Austin, Minnesota. The museum will host in-person visits but will conduct live virtual tours via Zoom.

The museum has robust cleaning and sanitation protocols in place and will be following social distancing guidelines provided by the Minnesota Department of Health.