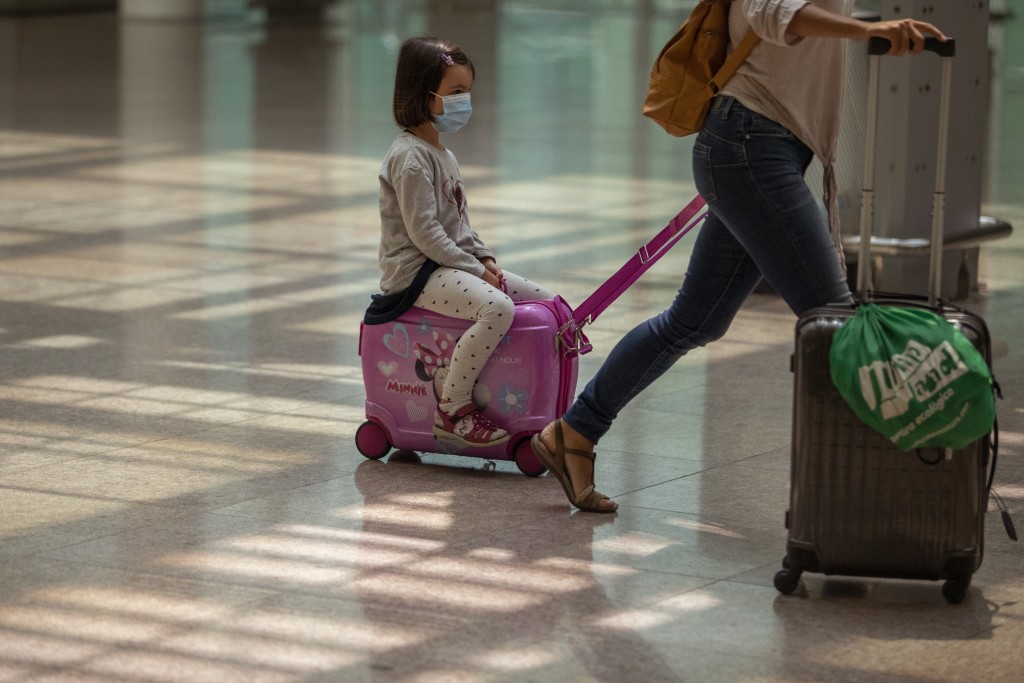 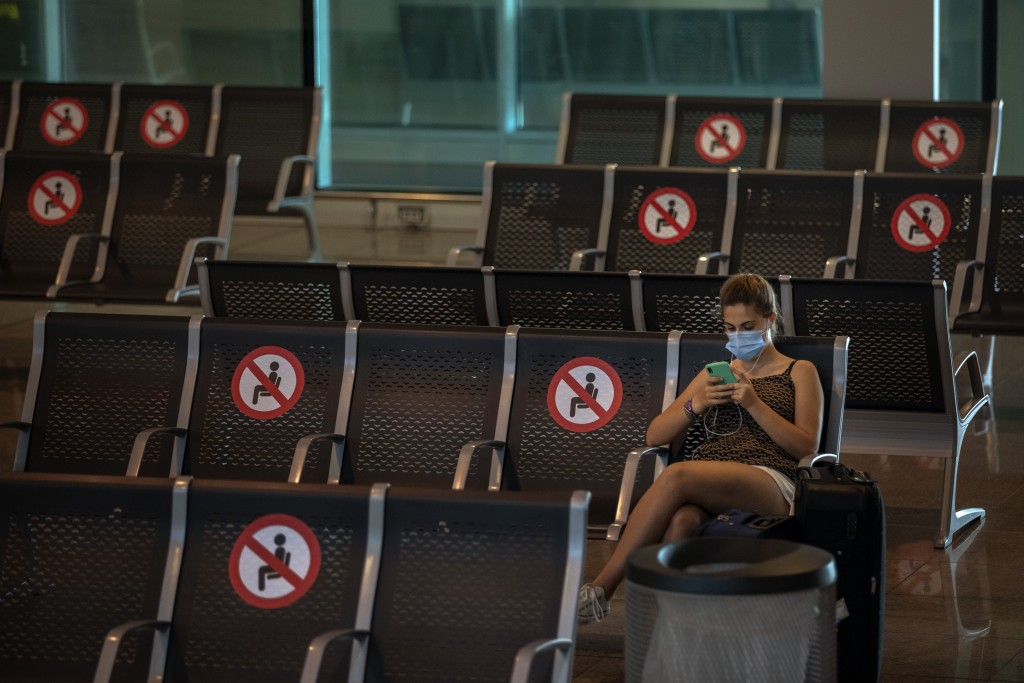 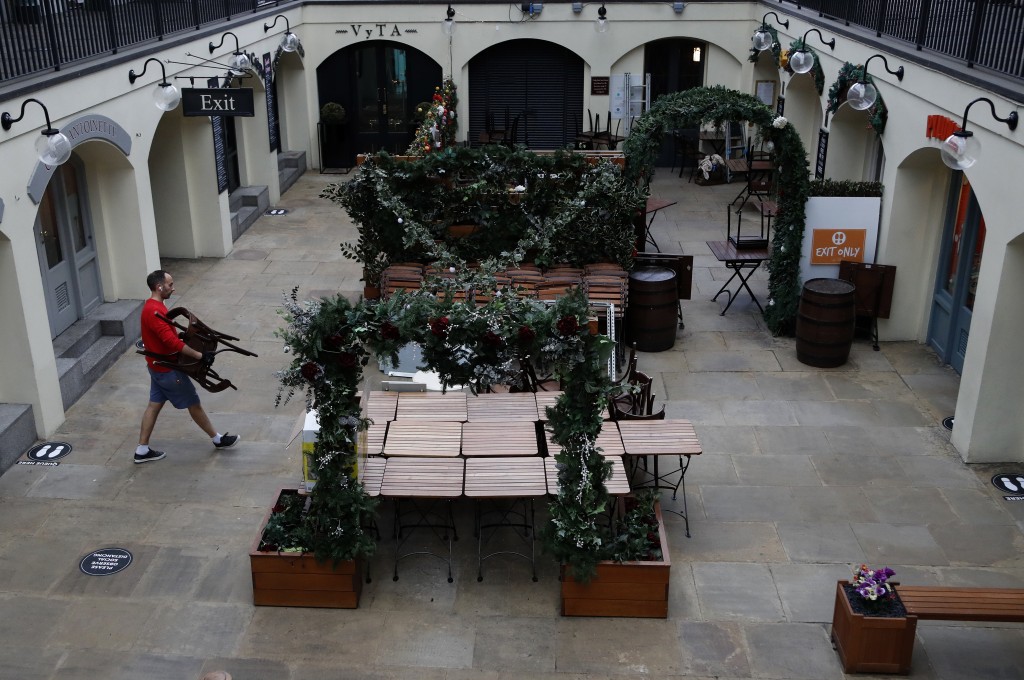 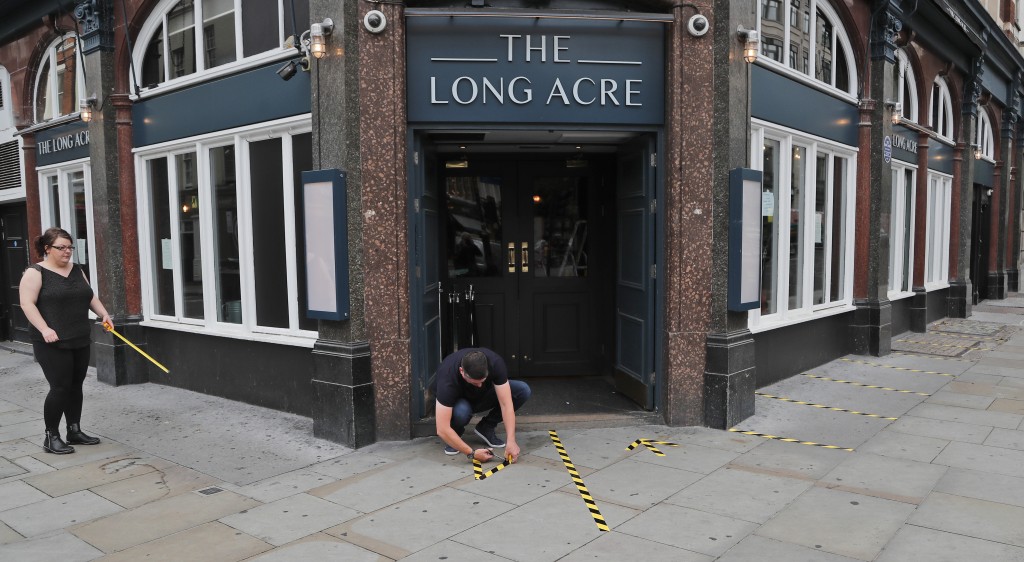 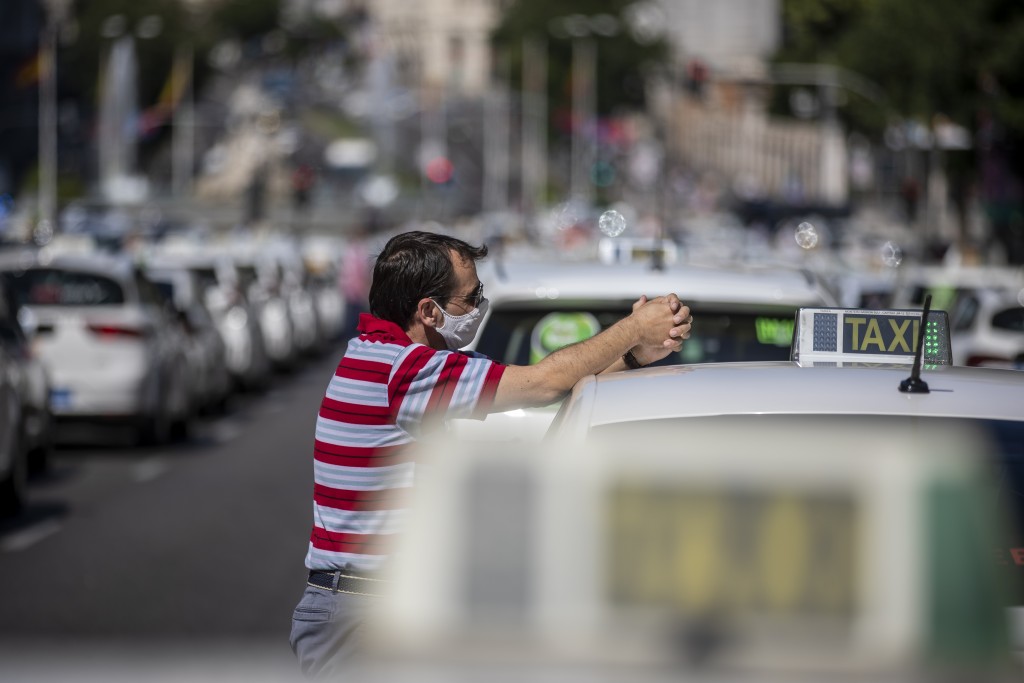 The outbreak of the coronavirus has dealt a shock to the global economy with unprecedented speed. Following are developments Tuesday related to the national and global response, the work place and the spread of the virus.

MOVIE TIME: Cinemark Holdings will reopen some of its U.S. movie theaters on July 24, with additional theaters reopening in subsequent weeks.

All theaters will reopen with elevated cleaning and safety standards.

Cinemark runs 555 theaters in 41 states and 15 countries throughout South and Central America. Rival AMC is also planning to reopen some of its movie theaters next month.

DEAL DELAY: Online services Yahoo Japan and Line Corp. said Tuesday that fallout from the pandemic is causing delays that will push back their merger to later than the scheduled October date.

Z Holdings Corp., which operates Yahoo Japan, and Naver Corp. of South Korea, which owns a majority stake in Line, announced last year the merger as equal partners that will form a joint venture through a tender offer.

— Papa John's second-quarter comparable sales at domestic-company owned restaurants are up 22.6%. At North America franchised restaurants, the figure is up 29.6%.

The pizza company said Tuesday that almost all traditional restaurants in North America remain open and fully operational. A number of its non-traditional restaurants located in universities and stadiums are temporarily closed. About 225 of its about 2,100 international franchised stores remain temporarily closed, mostly in Europe and Latin America, in accordance with government policies.

The company said Tuesday that total sales are up 25% through June 27 compared with a year ago. Citi Trends has reopened 564 of its 574 stores and anticipates reopening the remaining stores by the end of July.

Comparable store sales for reopened stores from their respective opening dates in the second quarter through June 27 jumped 53%. Citi Trends anticipates fiscal second-quarter total sales will increase in the mid-teens, based on its quarter-to-date performance.

— Want to help the economy? Get everyone to wear a face mask.

So suggest economists at Goldman Sachs, who say a U.S. mandate for masks could slow the spread of the coronavirus as much as renewed lockdowns that would subtract nearly 5% from the economy.

The investment bank acknowledged that its estimate of a 5% impact on the economy “is quite uncertain” because it’s based on a number of statistical relationships that are all measured with error. They also said they know how uncertain the chances are for a national mandate given how politicized face masks have become.

— The U.N. labor agency says the coronavirus pandemic had a more severe impact on jobs than previously estimated, reflecting increasing fallout in many regions and particularly in developing economies.

The International Labor Organization estimated Tuesday that 14% of working hours were lost worldwide in the year’s second quarter, ending Tuesday, compared with the fourth quarter of 2019. It said that is equivalent to the loss of 400 million full-time jobs.

A month ago, the ILO estimated the loss at 10.7% of working hours, equivalent to 305 million full-time jobs.

— Spanish official statistics show that the country’s gross domestic product contracted 5.2% during the first three months of the year compared to the previous quarter, the biggest drop in at least half a century.

The National Institute of Statistics, or INE, said Tuesday that the economic freeze imposed to slow the spread of the new coronavirus impacted the economy like never before since quarterly records began to be kept in 1970. From January to March 2009, following a global financial meltdown, the country’s GDP shrank by 2.6%.

— Bahrain says it will cover 50% of the salaries of private-sector workers amid the coronavirus pandemic.

The island nation off Saudi Arabia in the Persian Gulf says the program will begin in July and covers “insured citizens employed in the private sector working for companies most affected by the coronavirus.”

MARKETS: Wall Street drifted higher Tuesday, a quiet coda for a rocking quarter that sent the U.S. stock market nearly all the way back to its record heights.

MIRROR MIRROR: FitMatch has partnered with Brookfield Properties to open several glass kiosks at its malls where shoppers have their body scanned using 3-D technology and then find out what size they are for various brands. The first one will open in Oak Brook, Illinois in August.

The contactless service comes as some shoppers have been nervous about trying on clothing in fitting rooms for fear of contracting COVID-19. FitMatch tested the concept at a mall in Houston last year.