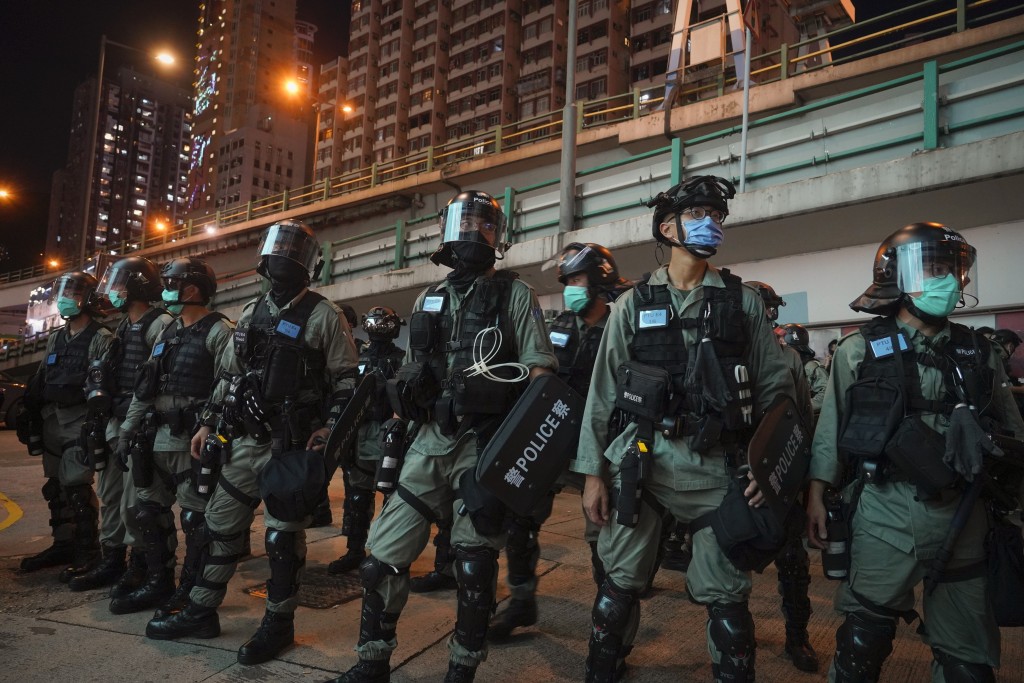 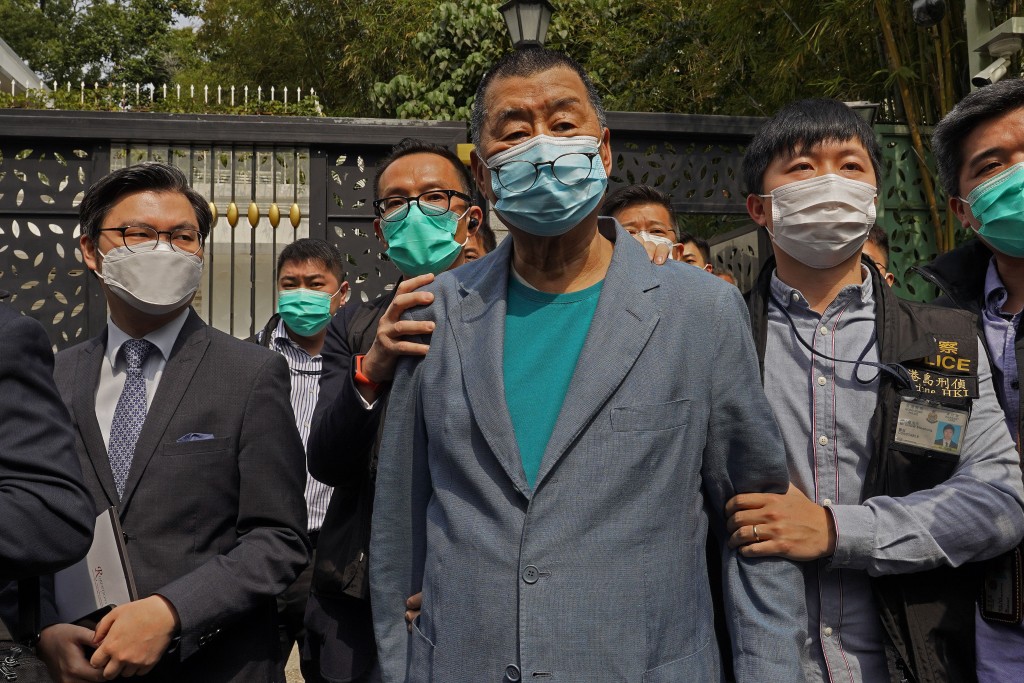 WASHINGTON (AP) — The House on Wednesday joined the Senate in approving a bill to rebuke China over its crackdown in Hong Kong by imposing sanctions on groups that undermine the city’s autonomy or restrict freedoms promised to its residents.

The bill targets police units that have cracked down on Hong Kong protesters, as well as Chinese Communist Party officials responsible for imposing a strict “national security” law on Hong Kong, which is considered a special administrative region within China and maintains its own governing and economic systems. The measure also would impose sanctions on banks that do business with entities found to violate the law.

House Speaker Nancy Pelosi called the unanimous House vote "an urgently needed response to the cowardly Chinese government’s passage of its so-called ‘national security’ law, which threatens the end of the ‘one country, two systems’ promised exactly 23 years ago today.''

Pelosi, a fierce critic of Chinese human rights violations, said, “All freedom-loving people must condemn this horrific law'' imposed by China, adding that it is specifically intended to "dismantle democratic freedoms in Hong Kong.''

The House bill is similar to a measure approved last week in the Senate, but makes some minor changes. Sen. Chris Van Hollen, D-Md., a co-sponsor of the Senate bill, said senators will vote as soon as Thursday to give final legislative approval, sending it to the White House.

Lawmakers from both parties have urged the Trump administration to take strong action in response to the crackdown by China against the former British territory, which was granted partial sovereignty under a treaty that took effect July 1, 1997.

China has said it will impose visa restrictions on Americans it sees as interfering over Hong Kong.

Secretary of State Mike Pompeo denounced the threat of a visa ban as a sign of “how Beijing refuses to take responsibility for its own choices” and said adoption of the security law “destroys the territory’s autonomy and one of China’s greatest achievements.”

Beijing’s “paranoia and fear of its own people’s aspirations have led it to eviscerate the very foundation of the territory’s success,” Pompeo said in a statement.