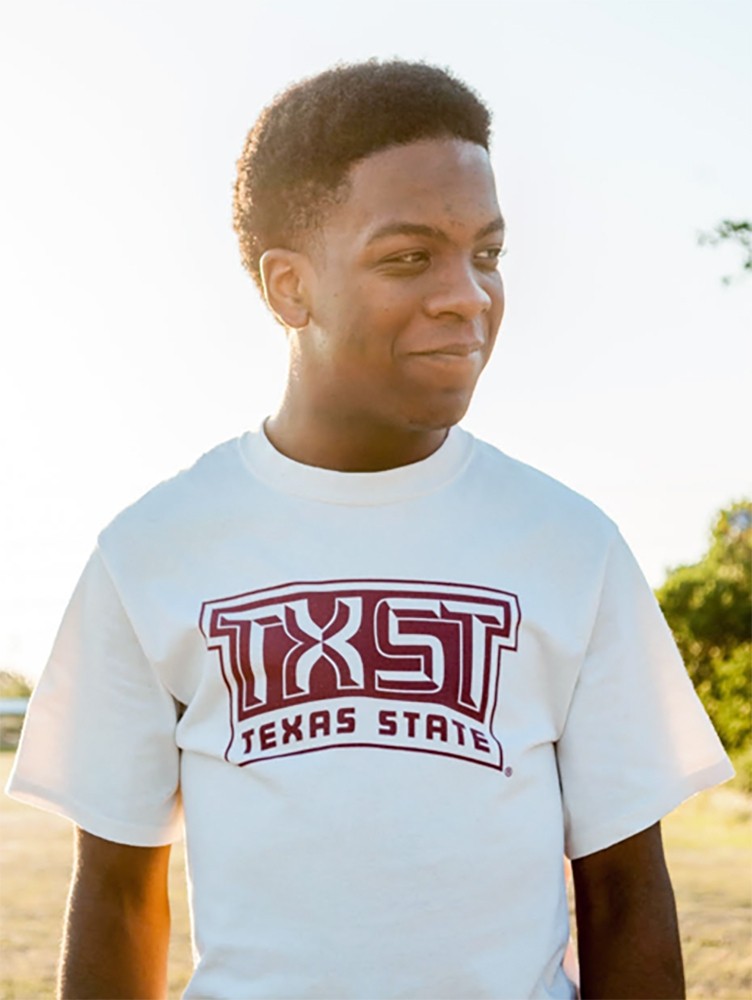 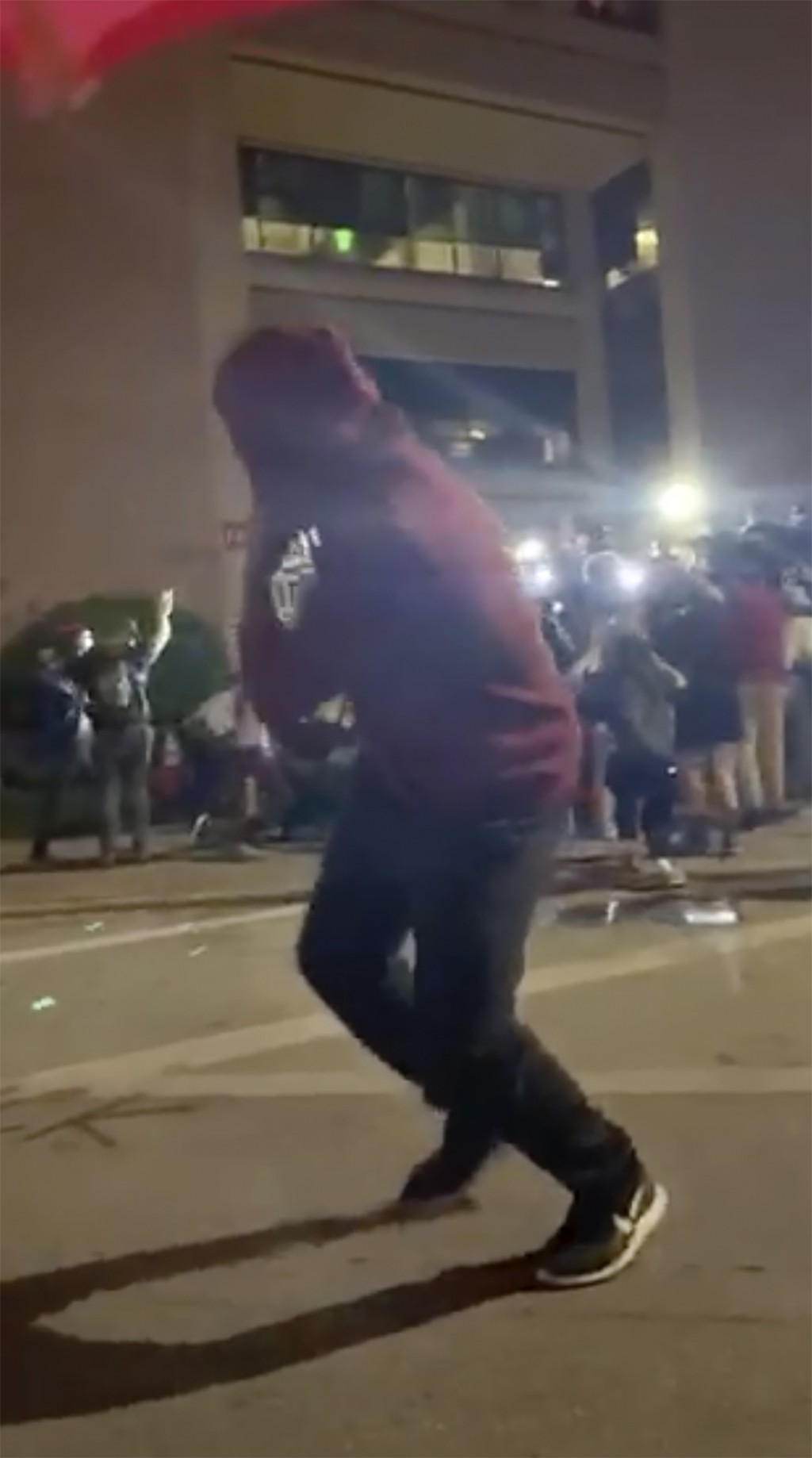 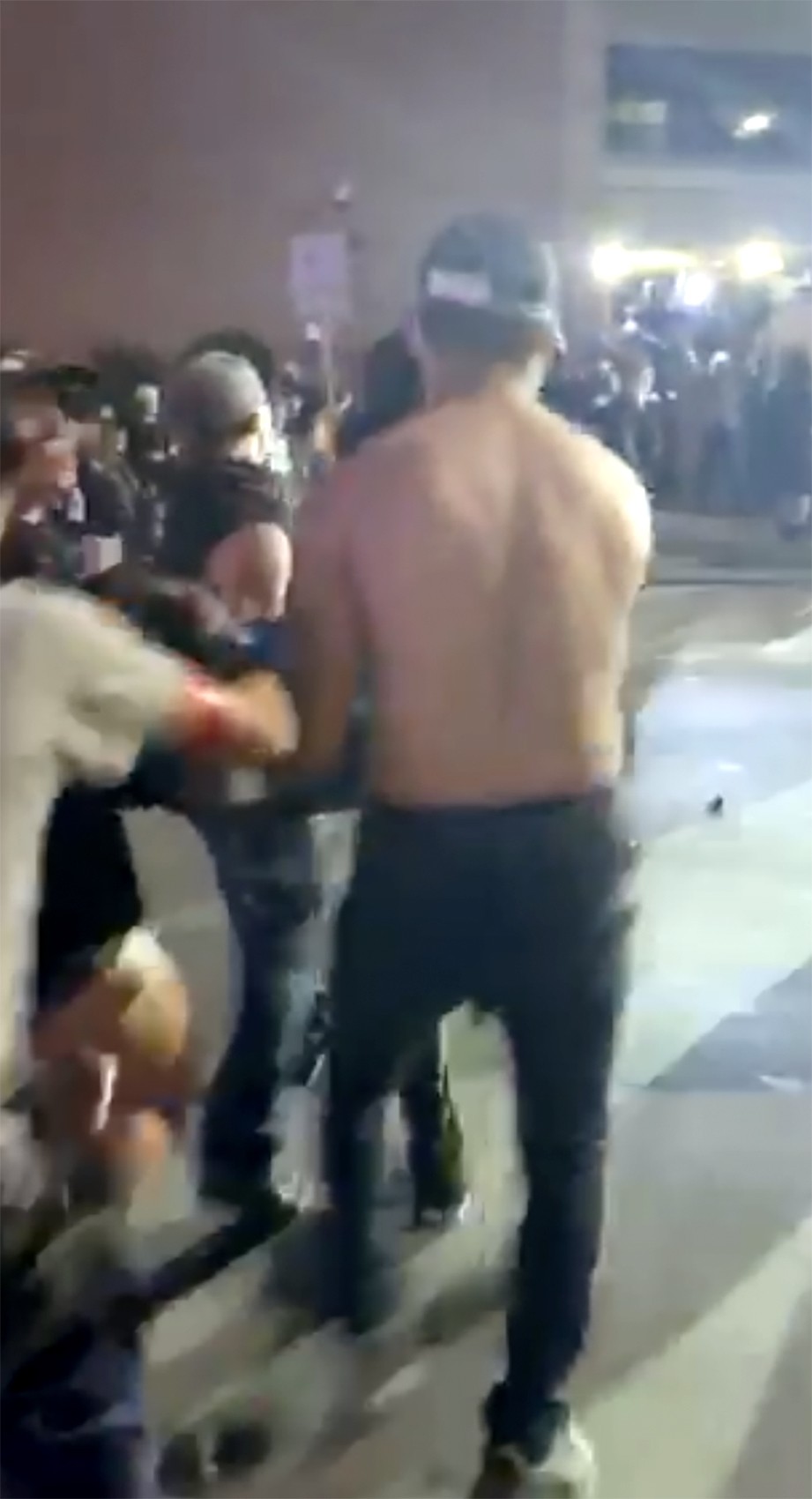 AUSTIN, Texas (AP) — When a participant at a rally in Austin to protest police brutality threw a rock at a line of officers in the Texas capital, officers responded by firing beanbag rounds — ammunition that law enforcement deems “less lethal” than bullets.

A beanbag cracked 20-year-old Justin Howell's skull and, according to his family, damaged his brain. Adding to the pain, police admit the Texas State University student wasn't the intended target.

Protesters took to the streets in Austin and across the nation following the May 25 police killing of George Floyd in Minneapolis. In some instances, police reacted with force so extreme that while their intent may not be to kill, the effects were devastating.

Pressure has mounted for a change in police tactics since Howell was injured. He was not accused of any crime. He was hospitalized in critical condition on May 31 and was discharged Wednesday to a long-term rehabilitation facility for intensive neurological, physical and occupational therapy. His brother has questioned why no one is talking about police use of less lethal but still dangerous munitions.

“If we only talk about policing in terms of policies and processes or the weapons that police use when someone dies or when they are ‘properly lethal’ and not less lethal, we’re missing a big portion of the conversation,” said Josh Howell, a computer science graduate student at Texas A&M University.

The Austin Police Department said in a news release that, before June 1, its officers used Def-Tec 12-gauge beanbag munitions on protesters. According to the manufacturer’s website, they have a velocity of 184 mph (296 kph)

The growing use of less lethal weapons is “cause for grave concern” and may sometimes violate international law, said Agnes Callamard, director of Global Freedom of Expression at Columbia University and a U.N. adviser.

From 1990 to 2014, projectiles caused 53 deaths and 300 permanent disabilities among 1,984 serious injuries recorded by medical workers in over a dozen countries, according to Rohini Haar, an emergency room doctor in Oakland, California, and primary author of the 2016 Physicians for Human Rights report.

Ishia Lynette, a spokeswoman for the Austin Justice Coalition, said her group had been organizing a rally with an expected 10,000 attendees, but that was canceled after Howell was shot. With anger flaring on both sides, the organization that advocates for racial justice feared confrontations could arise.

“I feel safe in some sense, but it is always in the back of my head, the what if? Other people can incite violence, whether that be other protesters or the police,” Lynette said.

The Austin City Council has since begun an overhaul of the Police Department, banning the use of less lethal munitions and tear gas in crowds participating in free speech, and prohibiting the use of chokeholds. The attack on Howell is one of more than 100 under investigation.

Lynette hailed the city's efforts to change, but said more needs to be done. Her organization also has been calling for Austin Police Chief Brian Manley to resign.

“They recently banned chokeholds, rubber bullets, beanbags," she said. "These are small things, but we need them to take more actions to not hurt any more protesters. Since then, I have seen videos of them operating in the same way. If they would uphold what they said, it is not enough, but it is a start.”

David Frost, who captured on video the moments after Howell was shot, said he saw protesters throwing fist-sized rocks and water bottles at the line of police on an overpass. Then he saw Howell fall. He was bleeding heavily and went into a seizure, Frost said.

As medical volunteers with red crosses on their arms helped Frost to move Howell to a safe place, officers again opened fire. Frost's video shows the police firing towards them.

Manley said at a news conference that Howell was not the intended target, insisting that the officer was aiming for the person who he said attacked the police line near the Austin Police Department headquarters.

“One of the officers fired their less lethal munition at that individual, apparently, but it struck this victim instead,” Manley said. “Our thoughts and prayers are with his family and we hope his condition will improve quickly.”

Howell was not the first person at the Austin rallies to be injured by police. A day earlier, 16-year-old Brad Levi Ayala, who was watching a protest from a distance, was also shot in the head with a beanbag.

“We can’t really take comfort in the phrase ‘less lethal,’” Josh Howell said. “Because if what we mean is less lethal than a bullet, that’s not a high bar to clear.”

He declined to comment on the changes the city and police chief said they are making because he doesn't live in Austin.

This story was first published on June 27. It was updated on June 29 to correct the name of a man who captured on video the severe injuring of a protester during a demonstration in Austin, Texas. His name is David Frost, not David Foster.

Acacia Coronado is a corps member for the Associated Press/Report for America Statehouse News Initiative. Report for America is a nonprofit national service program that places journalists in local newsrooms to report on undercovered issues.