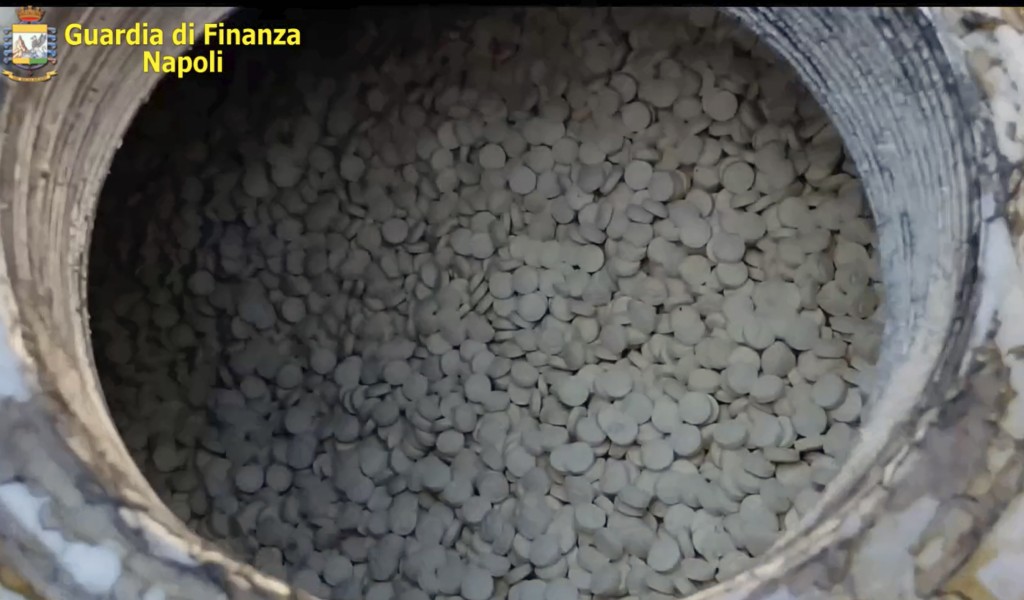 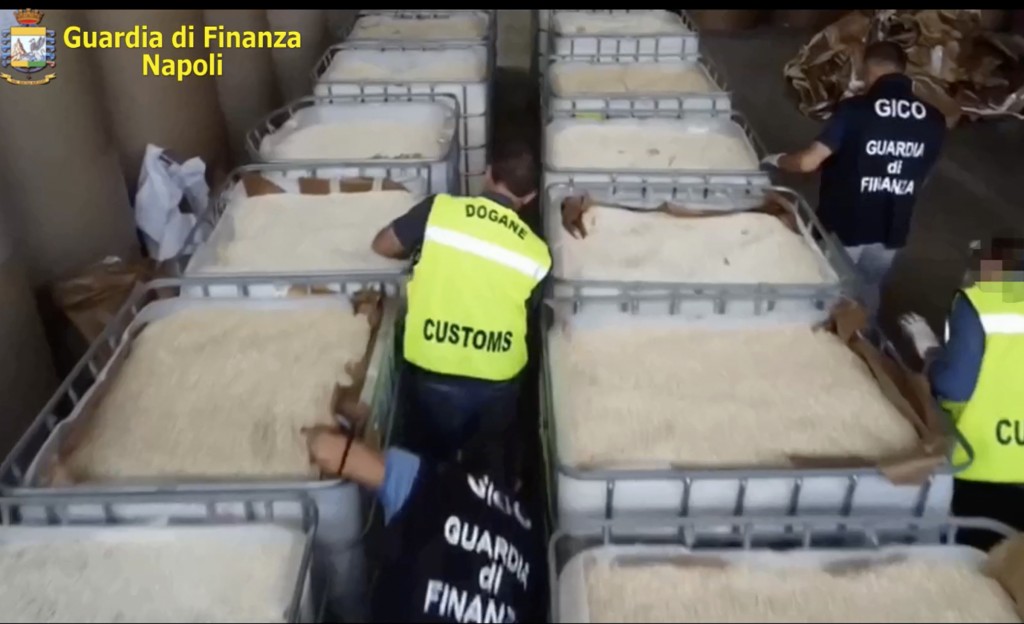 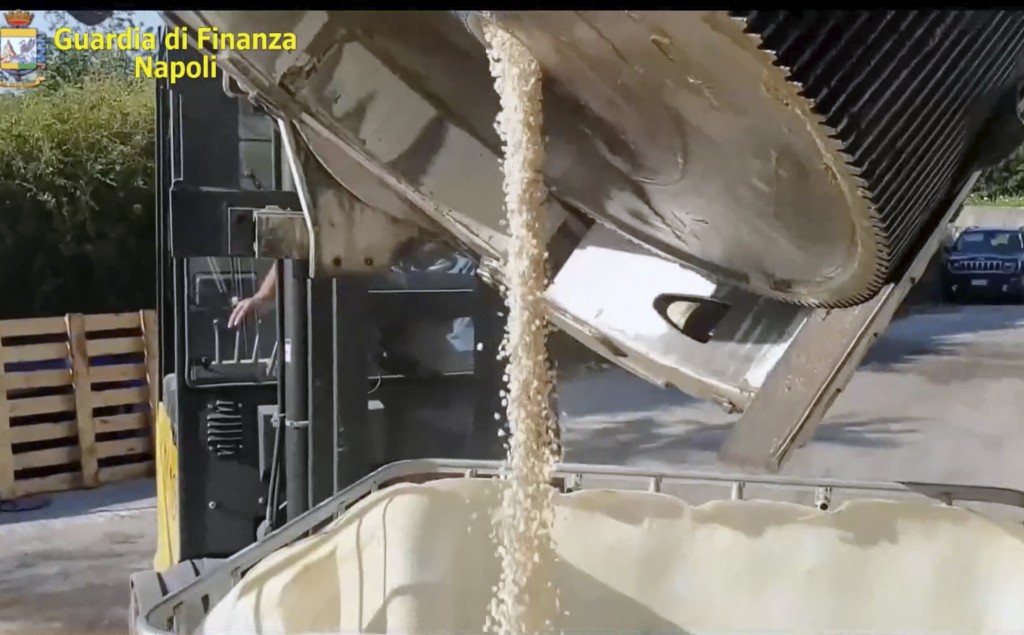 ROME (AP) — Italian police have seized 14 tons of amphetamines, allegedly produced in Syria by the Islamic State group to fund extremist activities and destined for the European illegal drug market.

Customs Police Col. Domenico Napolitano on Wednesday called the discovery of three shipping containers crammed with around 85 million pills, in the southern port of Salerno, the biggest amphetamine seizure ever made worldwide.

Napolitano said on Italian state radio that investigators believe the drug’s production provides IS with vital revenue for its militant activities. Investigators hypothesize that amphetamine production in Europe was hampered by the pandemic lockdown, and so drug traffickers might have turned to Syria-based producers to fill the market.

The amphetamines were labeled captagon, the street name for a drug whose chemical base is fenethylline.

Police say they’re investigating if Naples-based Camorra organized crime clans might have ordered the huge shipment for international sale, because two weeks earlier, a much smaller shipment of the drug was also seized in Salerno's port in a shipment of clothing.

Salerno is about 50 kilometers (30 miles) south of Naples in the Campania region, the historic base of the Camorra. Drug trafficking is one of the syndicate's revenue-makers.

Customs police in a statement noted that captagon is reputed to be used by IS combatants to "inhibit fear and pain."

The 14 tons of amphetamines would have raked in about 1 billion euros ($1.15 billion) in street sales had they ultimately made it to consumers, customs police said.

Police used electric saws to cut through two-meter (6.5-foot) high cylinders, made thick enough to try to elude customs' scanning devices, to remove the pills in the hollow centers.