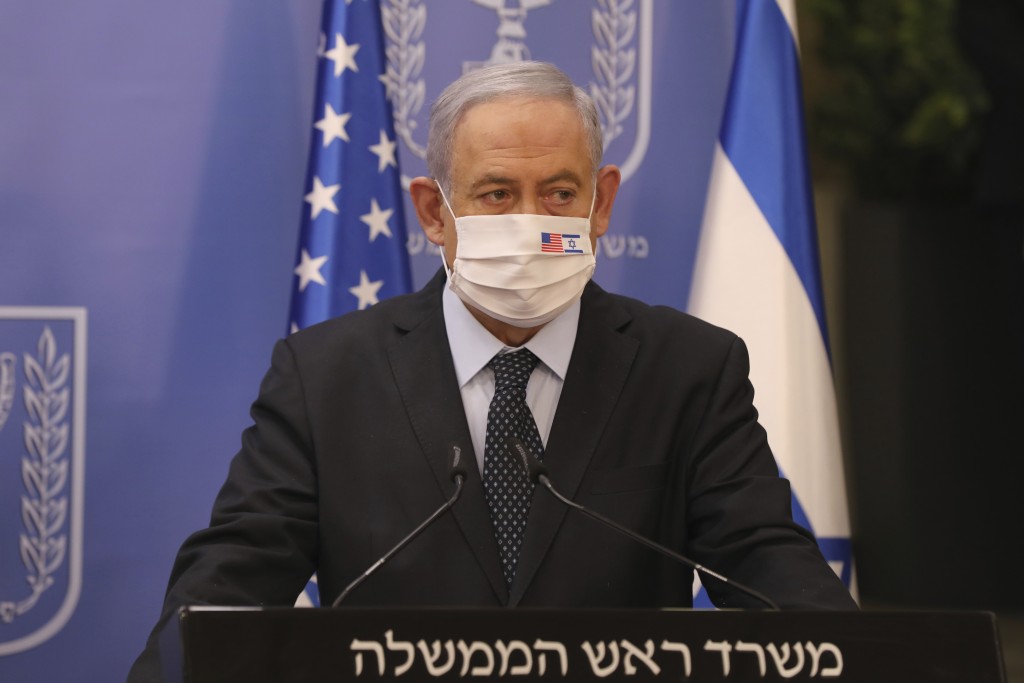 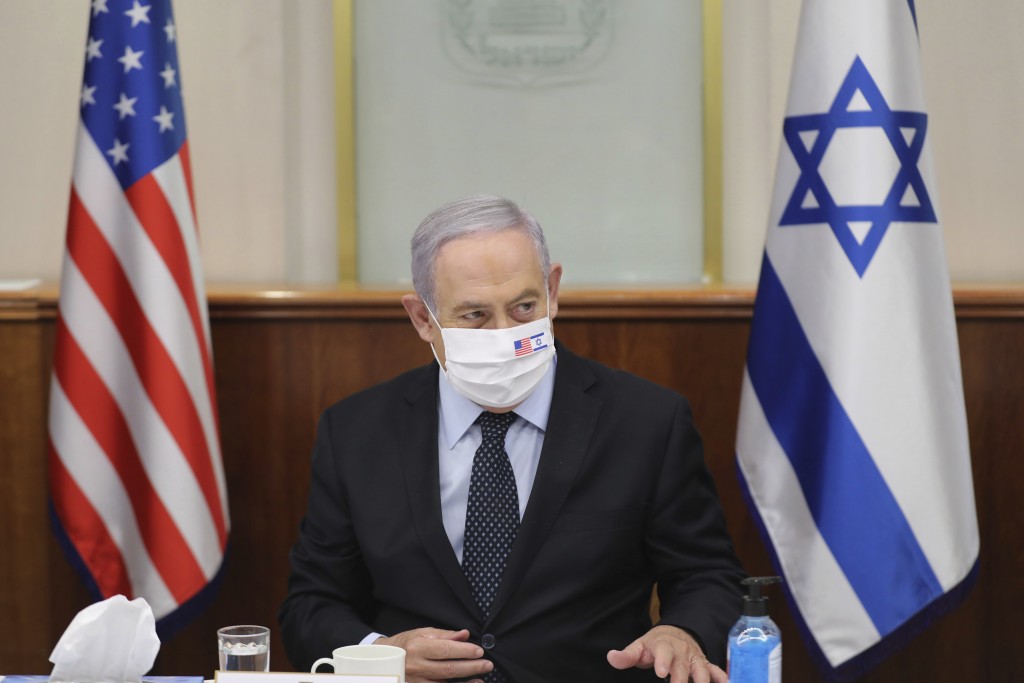 Netanyahu had asked an Israeli oversight committee to allow a 10 million shekel ($2.9 million) donation from Spencer Partrich, a Michigan-based real estate magnate, to fund his legal team. Because Partrich also happens to be a witness in one of the cases, the committee had asked the country’s attorney general for his opinion on the matter.

In his response, Avichai Mandelblit said there was no reason to grant Netanyahu this “unusual gift,” particularly since Partrich's relationship to Netanyahu dates back to his first term in office in the 1990s.

“Even if over time a personal friendship developed between them, the relationship was built on the basis of one between a wealthy businessman and a senior politician, with all that that entails,” he wrote in his opinion.

Mandelblit's stance will likely lead to the committee rejecting Netanyahu's request, in another setback for the beleaguered prime minister. His associates lashed out at Mandelblit's decision, calling it another chapter in the “persecution” of the Israeli leader.

While the request itself for financial aid from a friend was not illegal, the optics were jarring because Netanyahu is standing trial for just such sketchy ties to wealthy businessmen.

He also has a reputation of enjoying the good life without having to pick up the tab himself. Just last week, he successfully got parliament to grant him tax exemptions that could exceed $150,000, all while Israel is grappling with a major economic crisis due to the coronavirus pandemic.

Last month, Netanyahu’s trial on charges of fraud, breach of trust and accepting bribes opened in a Jerusalem court. It is scheduled to resume in three weeks.

The accusations include accepting some $200,000 in gifts such as cigars and champagne from two billionaires, Hollywood-based Israeli movie mogul Arnon Milchan and Australian magnate James Packer.

Netanyahu is also accused of offering to push legislation benefiting powerful Israeli media moguls in exchange for more positive coverage in their publications. Netanyahu has said he is the victim of a witch hunt and called the bribery allegations baseless, saying accepting gifts from friends isn’t a problem.

As if to prove the point, he has doubled down in turning to Partich and his wealthy American cousin, Nathan Milikowsky, for help in funding his multimillion-dollar legal defense.

Last year, it declined his request for the 10 million shekels from Partrich, saying it was inappropriate given the charges against him, the documents show. The committee said its decision was final.

But when a new committee was formed under Netanyahu’s hand-picked state comptroller, it took up the request again, citing “a significant change in circumstances” that arose following Netanyahu’s indictment in January, according to the committee documents.

Following the attorney general’s opinion Tuesday, he will likely be turned down again.