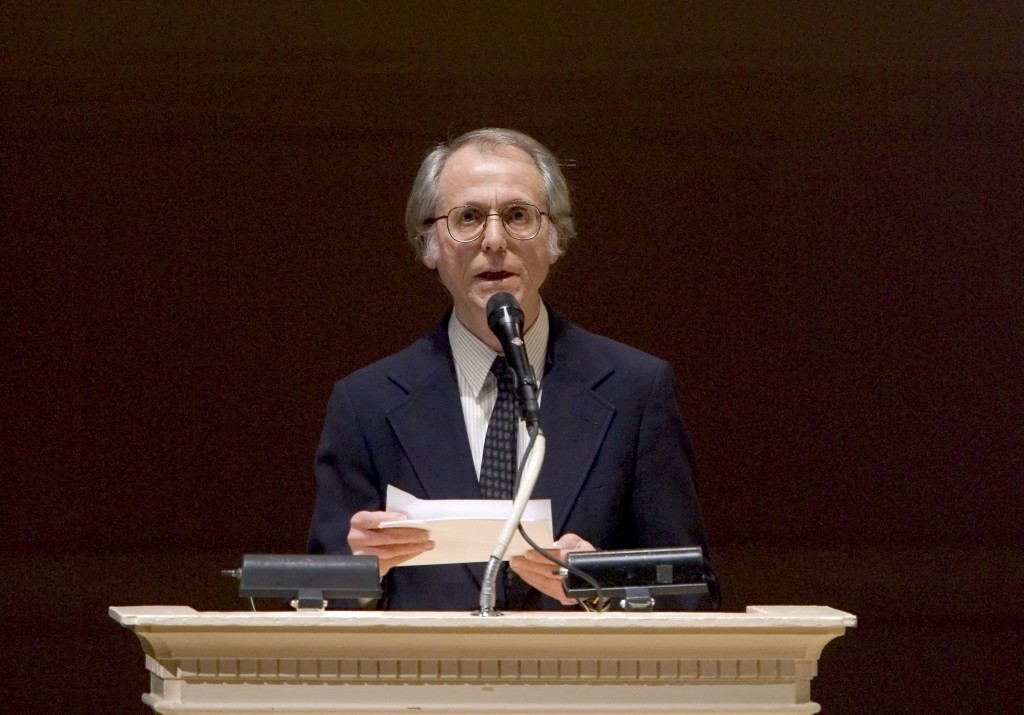 NEW YORK (AP) — Don DeLillo will have something to say this fall about fear and isolation.

The 83-year-old author known for imagining disaster in “White Noise,” “End Zone” and other works has a novel coming in October that takes place in 2022 amid a digital shutdown in New York City. The book is called "The Silence," Scribner announced Wednesday.

“I began writing the novel in 2018, long before the current pandemic,” DeLillo said in a statement. “I started with a vision of empty streets in Manhattan. The idea of the silence grew from sentence to  sentence, from one chapter to the next."

DeLillo's other books include “Libra,” “Underworld” and “The Names.” His many honors include a National Book Award and the Library of Congress Prize for American Fiction.