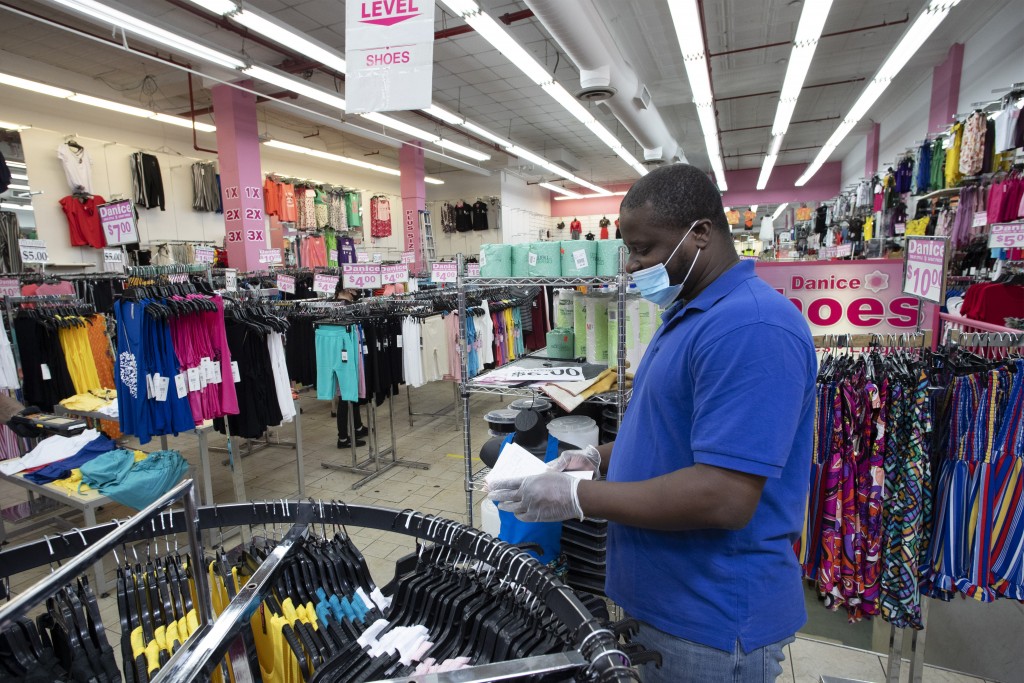 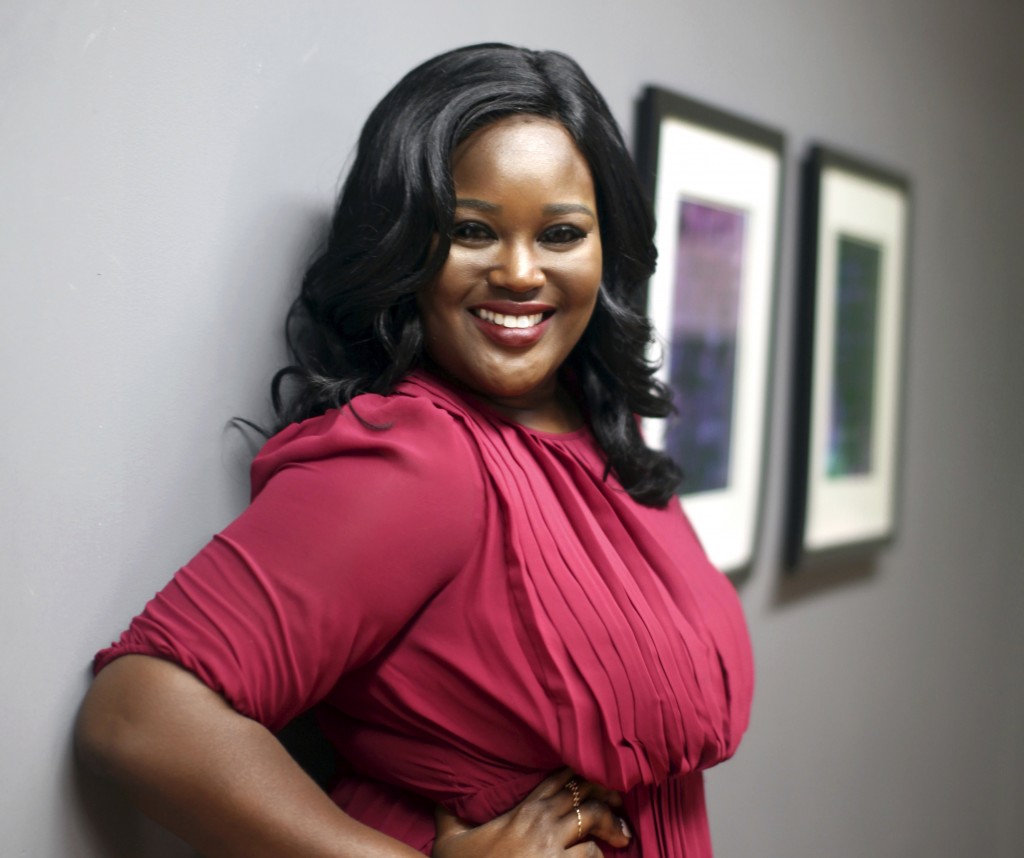 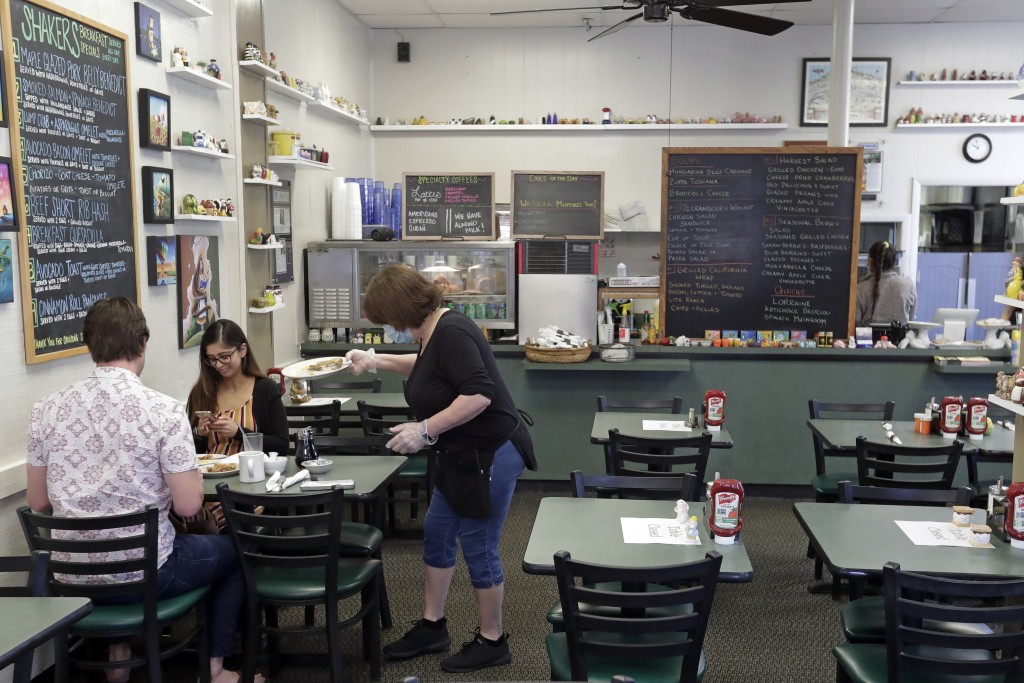 NEW YORK (AP) — Billions of dollars offered by Congress as a lifeline to small businesses struggling to survive the pandemic are about to be left on the table when a key government program stops accepting applications for loans.

Business owners and advocacy groups complain that the money in the Paycheck Protection Program was not fully put to work because the program created obstacles that stopped countless small businesses from applying. For those that did seek loans, the ever-changing application process proved to be an exercise in futility.

“It was a flawed structure to begin with,” said John Arensmeyer, CEO of Small Business Majority, an advocacy group. “It favored established businesses. It was set up to give money to people with strong banking relationships.”

The program’s shortcomings also made it more difficult for minority businesses to get loans, according to a report from the Center for Responsible Lending, a research group.

The loans were designed to give companies devastated by government-ordered shutdowns money to pay staffers and survive. The money was aimed at small businesses such as restaurants, retailers and salons that are desperately trying to stay afloat as the U.S. economy reopens in fits and starts.

But more than $140 billion in loan money remained unclaimed out of $659 billion allocated by Congress. It will be up to Congress to decide what to do with any leftover funds, an SBA spokeswoman said.

Some banks rejected any companies that did not have multiple accounts. Sole proprietors and freelancers had to wait a week before applying, and many found they could not supply the kind of documents the government and banks demanded.

The program’s biggest appeal was its promise that loans would be forgiven, but confusion abounded about requirements owners had to meet to get that forgiveness.

Those requirements and information about the program kept changing: Between March 31 and June 15, the SBA issued 35 changes to program rules and its frequently asked questions, according to a Government Accountability Office report issued last week. It was not until May 22, seven weeks after the program began, that the SBA and the Treasury Department released the first instructions and applications for loan forgiveness.

“It's been a moving target this whole time,” Arensmeyer said.

In the dark and struggling with the effect of shutdowns, many owners said, “no thanks.”

Gabriella Borrero, co-owner of The Vault, a Boonton, New Jersey, recording studio, said she was uncomfortable with the possibility that the business, which had been shut for three months, could be burdened with a loan if it could not get forgiveness. And she could not determine up-front how much money might need to be repaid.

“We decided to simply tough it out ourselves and make it through by dipping into our savings,” she said. “I’d rather not have this looming thought, ‘Are we going to have it forgiven or will it come back to bite us?’”

For many small business owners, a big drawback was the law's original requirement that companies use loan money within eight weeks, with a June 30 spending deadline. That gave businesses like restaurants two undesirable choices: recall laid-off workers immediately and risk having to lay them off again after eight weeks, or wait to use the money and then have to repay part of the loan.

“We knew it was a problem a week after the legislation was signed, when we looked at the shutdown orders,” said Karen Kerrigan, CEO of the Small Business & Entrepreneurship Council, an advocacy group. At that point, it was clear that businesses were going to be closed longer than initially thought, and that the impact of the virus would be felt well after June 30, she said.

Not until June 3, less than four weeks before the deadline, did the Senate give final approval to extending the time frame to 24 weeks.

The law also required that companies spend 75% of their loan money on payroll to get forgiveness. But some businesses, like closed restaurants, needed money for rent and costs to reopen. They also worried about being stuck with a loan. Congress did not lower the payroll requirement to 60% until June.

“It was too late for many companies,” said Todd McCracken, CEO of the advocacy group National Small Business Association. He summed up the program as “poorly designed from the start.”

The program did not account for the vast differences among small businesses. Many hire freelancers or independent contractors rather than employees and under the program could not include those workers’ compensation in calculations for loan amounts. Even when these owners were able to get loans, they were of little help.

“It seemed to be structured by people who might not know how small businesses are run,” said Frank Groff, co-owner of Portland’s White House, a bed and breakfast in Portland, Oregon. The B&B’s workers, including cleaning services and landscapers, are independent contractors. Groff got $12,000, but it only covered two managers’ salaries. The B&B has remained open during the outbreak, but its revenue is down nearly 75%.

Also at a disadvantage: Sole proprietors who don’t have employees, owners who work as freelancers and brand-new businesses.

Sole proprietor Michael Gips started his security consultancy at the end of 2019, had no revenue and so did not have the required tax return showing his business income. The first bank he applied to never reviewed his application. He then applied to an online bank, providing documents to show he was making money in early 2020.

“My application was denied for insufficient proof of salary payments,” Gips said. As of Monday, he was waiting to hear about a third application.

Tiffany Joy Murchison, who owns a New York-based publicity firm, submitted her application April 3, the day the program began. The bank rejected the application on mistaken grounds that her account had not been open long enough, then took three weeks to correct the problem.

It took another three weeks before Murchison learned that her application was denied because it “didn’t show we needed that amount of money." As the deadline approached, she was trying to get paperwork together that would get a loan approved, but was afraid she was running out of time.

Many businesses have gotten the message that the program isn’t for them.

When Akosua Ayim looked at the requirements, the CEO of Equal Space realized her co-working space in Newark, New Jersey, was unlikely to get much help. All its workers are independent contractors. But what convinced her not to apply was news that companies like restaurant chain Shake Shack and the NBA’s Los Angeles Lakers were easily able to get millions in the first round of funding. Although the companies said they were returning the money, and the government said it would audit loans over $2 million, Ayim had already given up.

“After that information, that’s when we decided to focus our efforts on grants,” Ayim said. Equal Space has applied for federal, state and local grants, and so far has received money from two organizations.