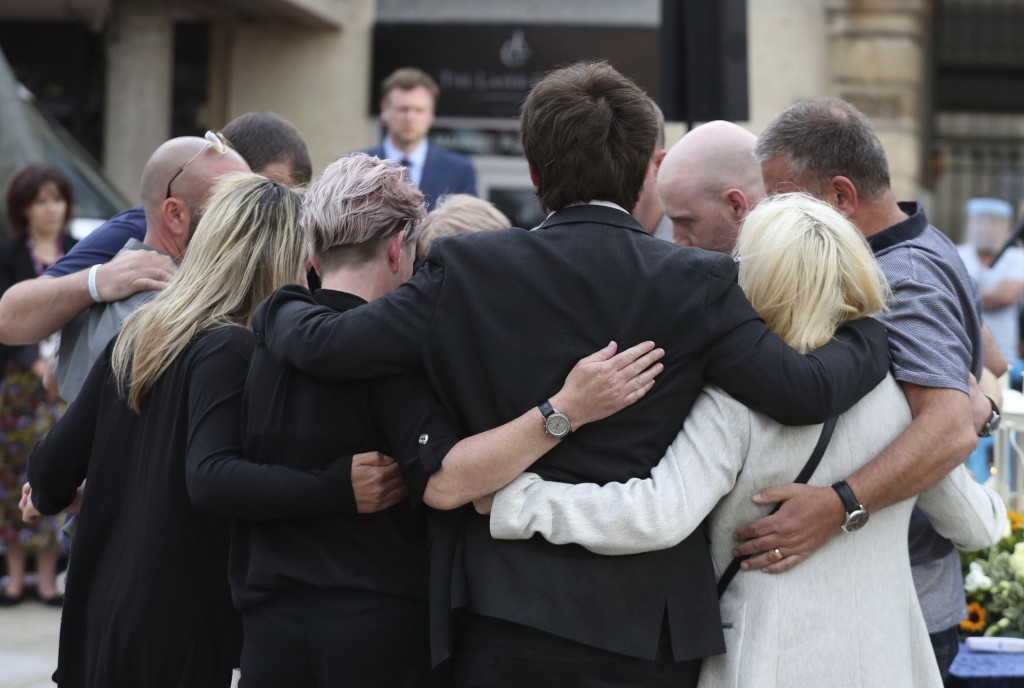 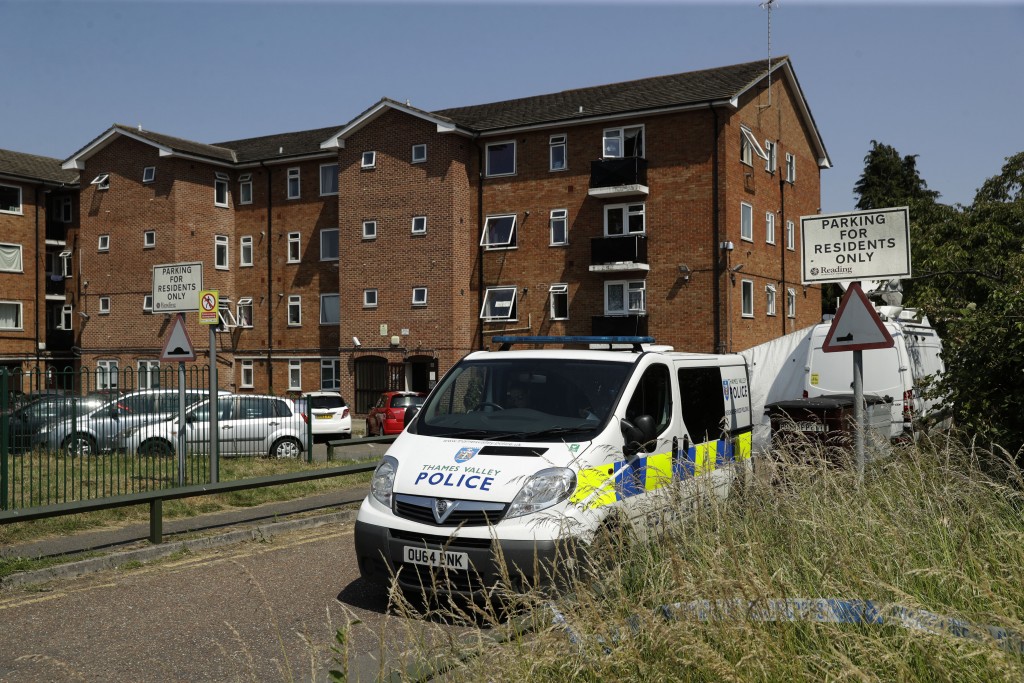 LONDON (AP) — A 25-year-old Libyan asylum-seeker accused of stabbing three men to death with a kitchen knife as they sat in an English city park made his first court appearance on Monday but didn't enter a plea.

Khairi Saadallah faces three counts of murder and three of attempted murder over the June 20 attack in Reading, 40 miles (64 kilometers) west of London.

Friends James Furlong, 36, David Wails, 49, and Joseph Ritchie-Bennett, 39, were enjoying a warm Saturday evening in the town’s Forbury Gardens park when they were stabbed. Each died from a single stab wound. Three other men were injured.

Police have declared the stabbings a terror attack.

Prosecutor Jan Newbold said Saadallah stabbed his victims “without warning or provocation,” while shouting “words to the effect of 'Allahu akbar'" — the Arabic phrase for God is great.

Saadallah appeared by video link, wearing a gray prison-issue tracksuit and a blue face mask. He spoke only to confirm his name, birth date and address and was ordered detained until his next hearing on Wednesday.