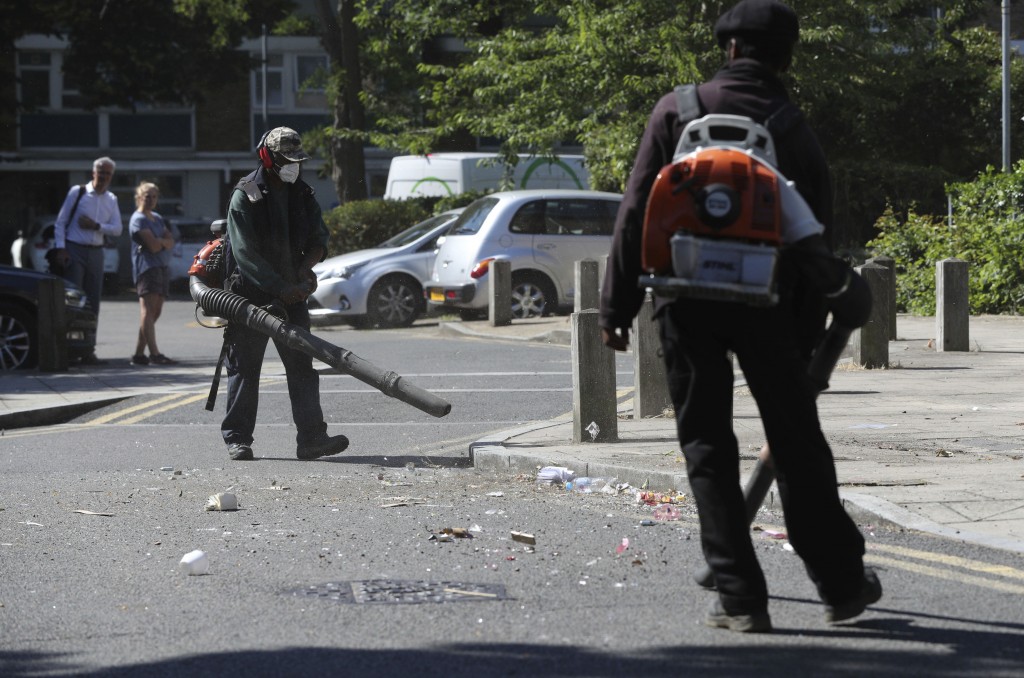 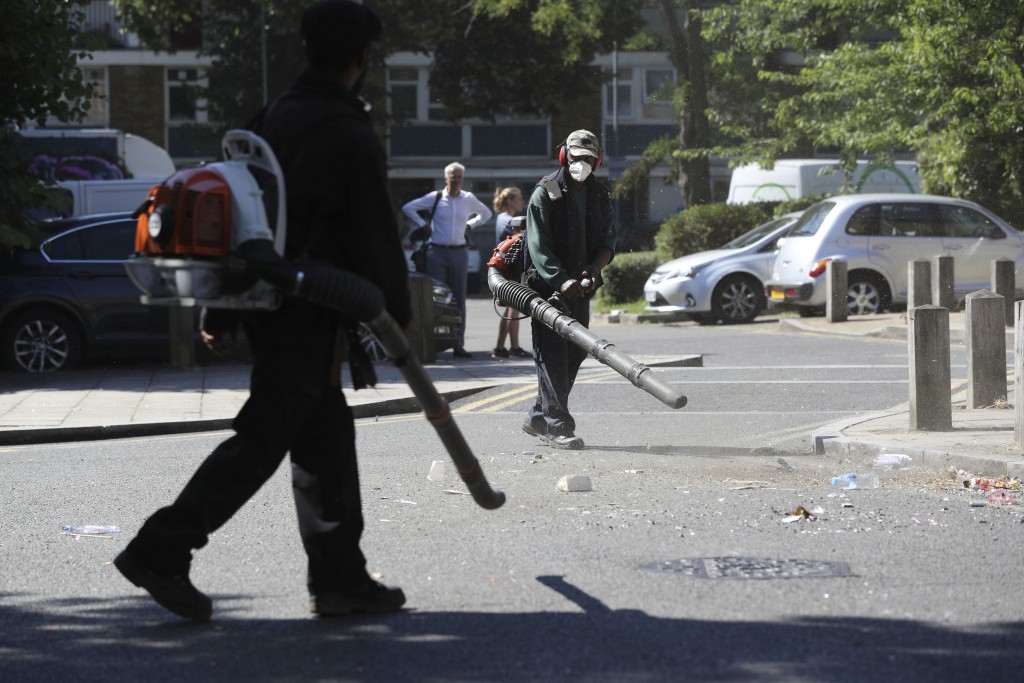 LONDON (AP) — For the second night running, police officers in London have been attacked by revellers after trying to disperse crowds at an unlicensed music event.

Kensington and Chelsea Police said a gathering in Notting Hill in west London was dispersed by around 2 a.m. Friday. And though there were no confirmed reports of serious injury, it said objects had been thrown at police officers.

“Such behavior and any violent acts will not be tolerated,” it said.

In the wake of the clashes in Brixton on Wednesday night, the Met said it was undertaking an “enhanced policing operation” across London, which involved additional officers in place.

Commander Bas Javid said extra officers, clad in personal protective equipment, had been called in to ensure there was an “effective and prompt response to any reports or disorder”.

He said the enhanced operation came in "direct response to concerns expressed by our communities, many of whom were scared and shocked by the events taking place outside their homes.”

Another gathering in Streatham, south London, was also dispersed but without any incident.

Under lockdown restrictions in England, groups are limited to six people but the warm weather over much of the past few weeks has seen far bigger gatherings take place.

Thursday's street parties came at the end of a day meteorologists confirmed as the hottest of 2020. The mercury hit 33.3 C (around 92 F) at London’s Heathrow Airport.

Another hot day is anticipated for the capital on Friday.