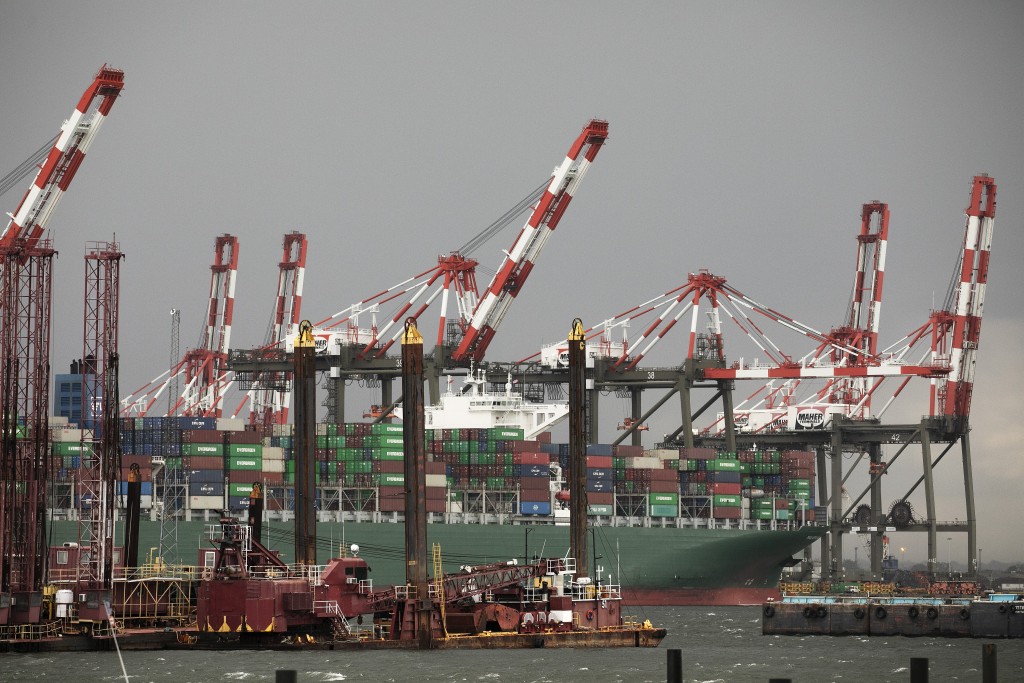 WASHINGTON (AP) — The U.S. trade deficit rose for the third straight month in May. Both exports and imports fell as the coronavirus outbreak continued to take a toll on world commerce.

The politically sensitive deficit in the trade of goods with China rose 7.3% to $27.9 billion in May.

World trade has plummeted in the face of the COVID-19 outbreak. In May, overall U.S. trade — exports plus imports — came in at $343.6 billion, down 28% from May 2019. Exports of crude oil and petroleum products dropped sharply in May as did auto imports.

In May, the United States ran a $76.1 billion deficit in the trade of goods such as autos and appliances. But it ran a $21.5 billion surplus, smallest since February 2016, in the trade of services such as banking and education.