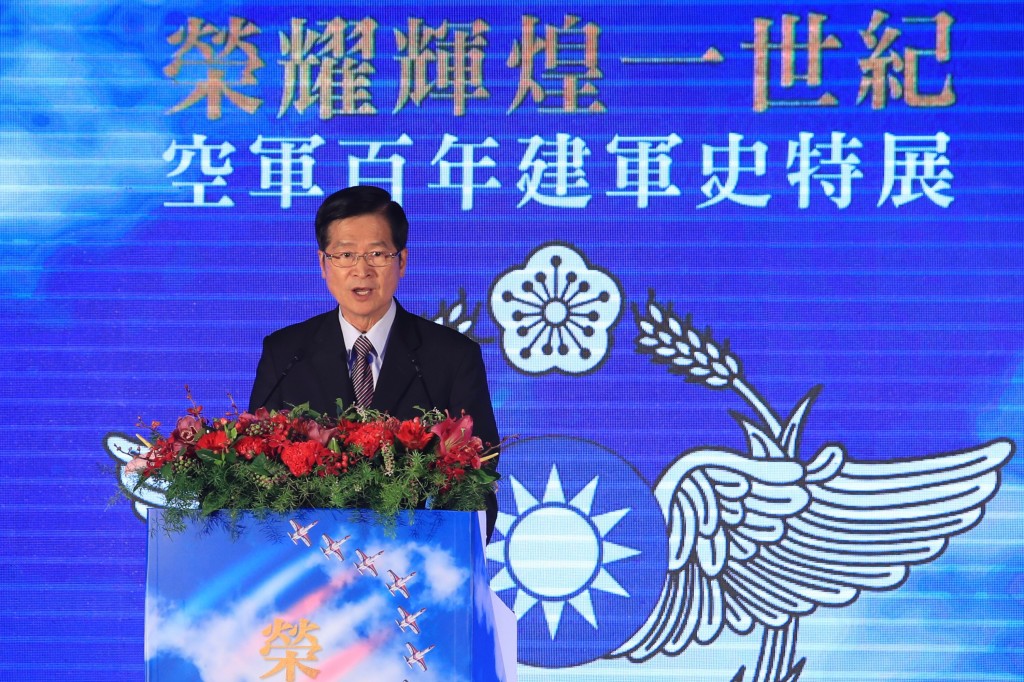 Yen on Friday (July 3) said the Chinese People’s Liberation Army (PLA) has deployed military ships and aircraft to either near or circle Taiwan several times this year. He added these provocative acts show that Beijing has never given up on the use of force against the nation.

The military will do its best in preparing for the looming Chinese threat and continue strengthening its combat capabilities, Yen declared. He envisioned there will be more challenges ahead, but the military will take control of the situation across the Taiwan Strait and ensure the security and stability of the country.

Yen made the remarks at the opening of an exhibition celebrating the centenary of Taiwan's Air Force on Friday morning, reported CNA. He expressed hope the public will show more support for the military's hard work after visiting the exhibition.

The exhibition opened ahead of the 36th annual Han Kuang military exercise. The live-fire drills, scheduled for July 13-17, will take place across the island nation, simulating attacks perpetrated by the PLA to test the military’s response. 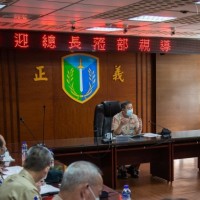