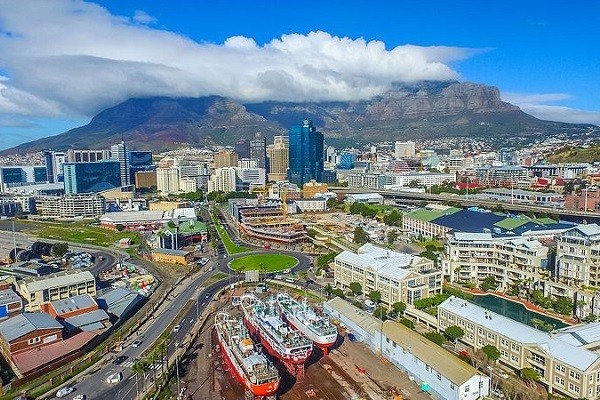 The CECC on Friday announced there was one new imported case of coronavirus, raising the total number of cases in Taiwan to 449. The latest case, No. 449, is a Taiwanese man in his 50s who had been working in South Africa for an extended period of time (last visit to Taiwan was in 2019) before returning to Taiwan on Wednesday (July 1).

As he planned to return to Taiwan to visit relatives, he underwent a test for the virus ahead of time while still in South Africa. On the morning of June 27, his test results came back negative.

However, that same day, he experienced a fever, weakness, and a sore throat. On June 28 he went to a local hospital to seek medical treatment.

The doctor diagnosed him with a common cold. After taking medication, he felt that his symptoms had improved by June 30.

That day, he boarded a flight from South Africa to Dubai and arrived in Taiwan on the evening of July 1. The CECC said the man was not experiencing any symptoms of the disease upon arrival in Taiwan, but he told quarantine staff that he had experienced discomfort within the past 14 days.

Quarantine personnel then administered a COVID-19 test on the man and had him transported to a quarantine center. On July 3, the man was diagnosed with COVID-19 and placed in a hospital isolation ward.

The health department has identified 27 people who came into contact with the man, including 13 passengers who sat in the rows immediately in front and behind him. They have since been notified and directed to undergo home isolation.

In addition, 14 crew members from his flight have also been identified and asked to undergo self-health management.

Since the outbreak began, Taiwan has carried out 77,157 COVID-19 tests, with 76,225 coming back negative. Taiwan has now extended its streak of no new local infections to 82 days. Out of 449 total confirmed cases, 358 were imported, 55 were local, and 36 came from the Navy's "Goodwill Fleet."

Up until now, seven individuals have succumbed to the disease, while 438 have been released from hospital isolation. This leaves only four people still undergoing treatment for COVID-19 in Taiwan.

South Africa, on the other hand, is seeing a surge in cases, as it set its daily record on July 2 with 8,124 cases. South Africa currently has 168,061 confirmed coronavirus cases and 2,844 deaths from the disease. 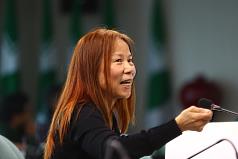 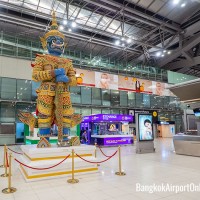 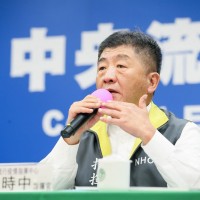