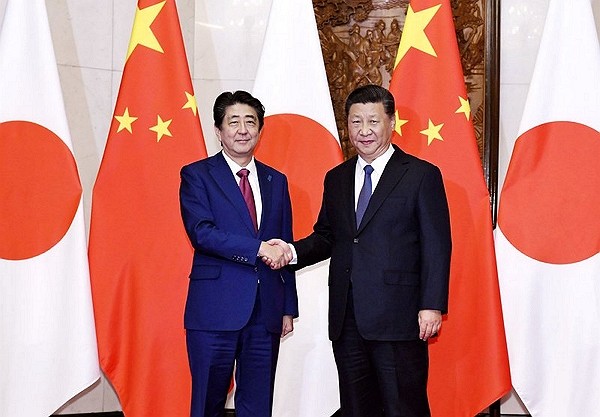 After the Japan government on Tuesday (June 30) described the passage of the new legislation as "regrettable," several LDP members have expressed concerns about the inappropriate timing of Xi's trip to the country. The visit, which was originally set to take place in April, has already been postponed once due to the coronavirus pandemic.

According to NHK, the LDP is in the process of drafting a resolution that calls for Tokyo to respond to Beijing's tightening grip on the former British colony. The party said that numerous Hongkongers were arrested straight after the law took effect, stressing the situation can not be ignored.

The resolution also suggests the Japan government protect its citizens in Hong Kong, in addition to providing work visas to financial talent from the special administrative region. The draft is expected to be submitted to the central government for review as soon as Friday (July 3), reported Radio Taiwan International.

Upon hearing the news, many Japanese citizens acknowledged the LDP's firm stance against China, including some who hoped Xi's visit will never be realized. Japanese netizens also urged the government to actively participate in international sanctions against Beijing and provide humanitarian assistance to Hong Kong citizens, reported New Talk.